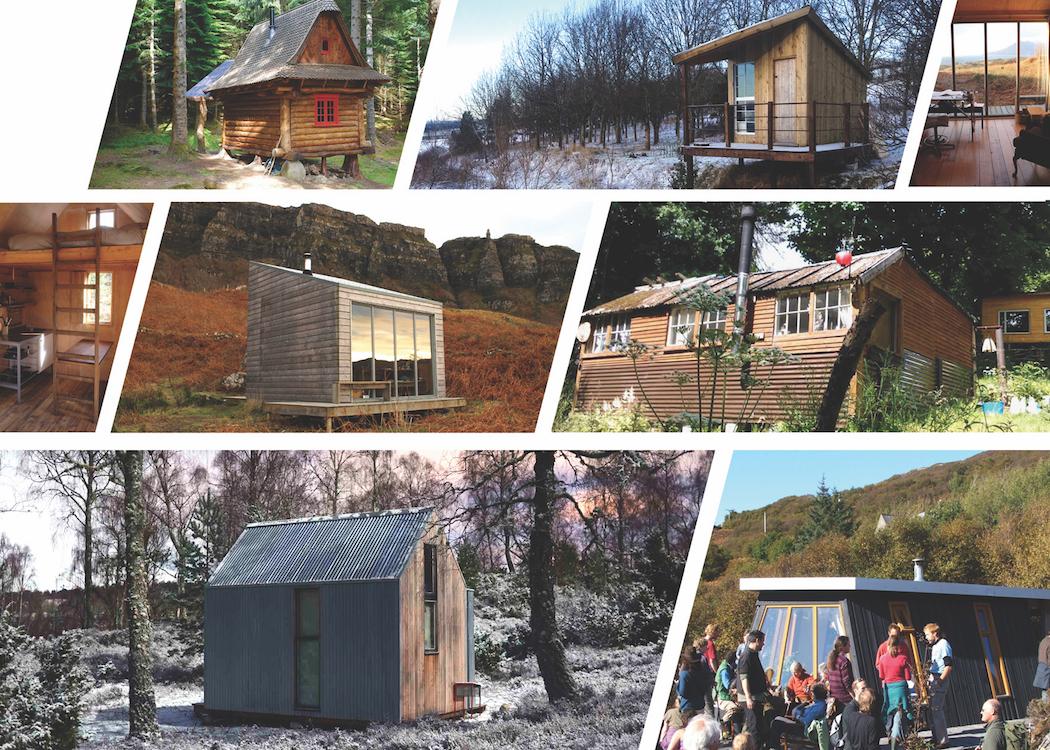 A NEW GUIDE to hutting development will be discussed at Holyrood tonight [Tuesday 23 February], which aims to re-instate the tradition in Scotland.

In other countries with woods and forests, small weekend huts and hut communities are commonplace , but in Scotland the tradition declined in recent decades due to planning obstacles and a lack of legal protection.

Drawing on expertise of planners, architects, and hutters, the guide details the changes already made to planning and building regulations, and the next steps required to increase the proliferation of huts across the country and make it easier for people to build their own.

Karen Grant, Reforesting Scotland members, talked to CommonSpace about the long-term aims of the campaign.

Grant said: “In ten years a new generation of children could be growing up connected with nature, having the chance to stay in a natural environemnt, in simple buildings. When you speak to folk who grew up in Carbeth [one of the few hutting communities remainng], it had a huge impact on them – they feel empowered to shape their environment.”

Welcoming the report, Cabinet Secretary for Rural Affairs, Richard Lochhead said: “Huts and hutting are a great way for people to enjoy Scotland’s outstanding natural environment, with all the benefits to health and wellbeing this can bring. I very much welcome the publication of this guidance, which I hope will provide an important opportunity for many more people in Scotland to enjoy the recreational benefits associated with huts and hutting.”

Reforesting Scotland , whose slogan is ‘Restoring the land and the people’, has been at the forefront of pushing through major changes in recent years in planning regulations. The group is hopeful that following a recent consultation, huts will be exempt from restrictive building regulations, and are running a pilot scheme to use public Forestry Commission land for hutting plots.

Grant said the survey carried out by Reforesting Scotland, which is yet to be published, showed a significant demand for huts, with over 800 respondents; she also stressed the importance of affordability and sustainability in the future of hutting.