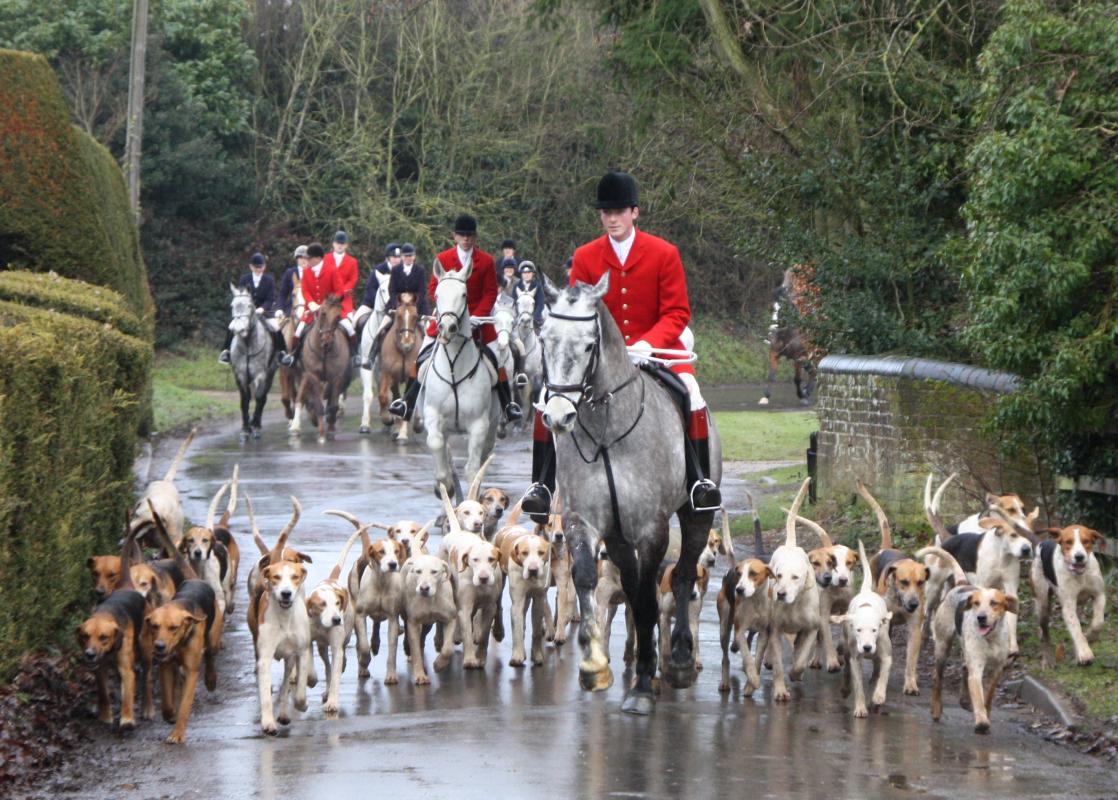 The party’s Holyrood co-leader will gather views from people across Scotland on her bill that will provide legal protection to foxes and hares. The consultation will run until mid-September.

The Lothian MSP wants to close the loopholes that allows fox hunting to continue in Scotland, after a ban was introduced in 2002.

The bill would also seek to end the killing of hares, which has become routine on grouse moors across Scotland.

Alison Johnstone MSP said:  “Foxes and hares are iconic species that are widely celebrated in popular culture and valued by rural and urban Scots alike. They deserve our compassion and respect, yet they are routinely slaughtered across the country in huge numbers. My proposal would give these animals the protection they so urgently need.

“Fox hunting was meant to have been banned in Scotland in 2002, but little has changed. Hunts still go out, pursuing and killing foxes, and foxes are still being killed by hunting dogs. My proposal would remove the loopholes and result in a watertight ban, ending hunting for good.

“Mountain hares are routinely being killed in huge numbers on grouse moors in particular, with an average of 26,000 killed every year. This is a native species whose population has crashed in some parts of the Highlands, and there is simply no justification for the killing.”

The proposed legislation would prevent those without a license from killing foxes, mountain hares and brown hares.

Johnstone added: “The Scottish Government and the First Minister herself have expressed their support for action but have been unable to find the time to bring forward a legislative proposal themselves. I’m confident they will get behind my proposal, and together we can protect Scotland’s foxes and hares.”

The Scottish Government’s Minister for Rural Affairs Mairi Gougeon said: “We are committed to safeguarding the welfare of all animals, including those in the wild.

“In May 2017, we announced an independent review into the environmental impact of grouse moor management practices including mountain hare culls. The Grouse Moor Management review group is expected to report their findings during the summer, and I will consider their recommendations or proposed actions carefully.

“We also asked Lord Bonomy to undertake a review into how we can provide a sufficient level of protection for foxes and other wild mammals. Not only will we be taking forward many of the recommendations in Lord Bonomy’s report , we will go further by implementing measures that will do more to clarify and strengthen the Protection of Wild Mammals Act.

“In doing so, we will work constructively with any MSPs to achieve our objectives.”

In 2002, the Scottish Parliament had passed legislation that became the first part of the UK to ban traditional fox hunting and hare coursing.

It was reported in 2004 that out of ten Scottish hunts, nine survived the ban, using the permitted exemption allowing them to use packs of hounds to flush foxes to guns – an exemption which is strongly opposed by campaigners against hunting.

The bill has received support from organisations such as League Against Cruel Sports and OneKind.

Robbie Marsland, Director of the League Against Cruel Sports Scotland, said: “The League has been campaigning for many years for the Protection of Wild Mammals (Scotland) Act 2002 to be strengthened to really ban hunting. This Bill will compliment legislative commitments from the Scottish Government as well as going further to afford improved protection to other wild species, including mountain hares.”

Libby Anderson, Policy Advisor of OneKind, told CommonSpace that “the unworkable fox hunting legislation urgently needs reform so that it finally prohibits the use of packs of dogs to chase and kill wild mammals – something it has signally failed to do over the last 17 years.”

Anderson added: “OneKind also welcomes Alison Johnstone’s proposal to end the persecution of mountain hares, which are currently killed in their thousands on grouse moors.  Modern wildlife laws need to keep up with public opinion, to recognise that these animals are sentient and that their welfare is appallingly compromised by these out of date practices.”