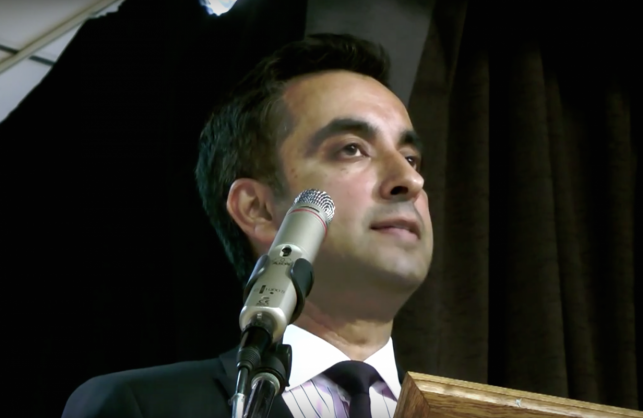 IT WAS THE MOST DIVERSE group of candidates you could ever imagine running in the one election. A top lawyer, a judge, an armed socialist, a knight of the realm, a right-wing Christian, and a far-right poster boy were all in the running for the position of rector at the University of Glasgow – a position that chairs the university’s court of management.

Aamer Anwar, solicitor and human rights campaigner, emerged victorious with a commanding 4,458 votes in a contest focused on a battle between candidates proposing unity against hate – and far-right alternatives.

Ultimately, Anwar’s 54 per cent total was miles ahead of controversial Milo Yiannopolous – a provocateur now notorious for his attacks on ethnic and political minority groups.

Brace Belden, a socialist currently fighting Daesh (Islamic State) in Syria was eighth in the busy field with 236 votes.

Anwar has pledged to campaign to improve mental health support, to implement rent controls on campus, and to protect the rights of EU students in his new role. 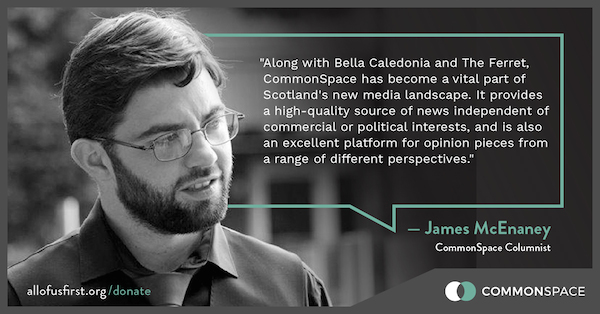