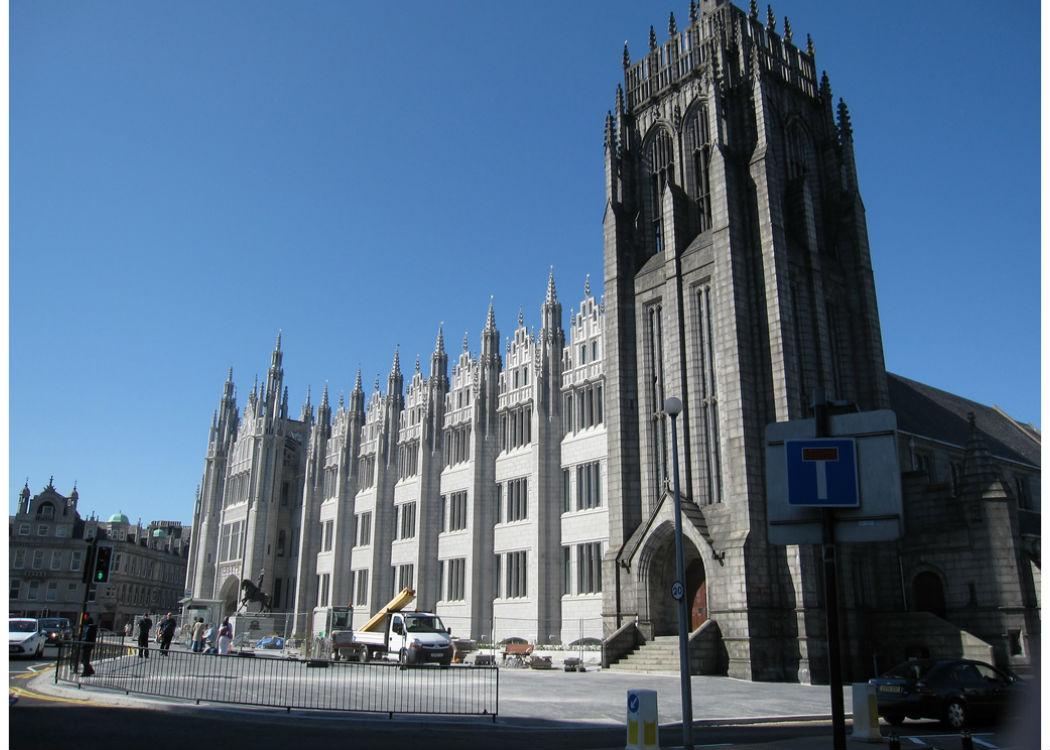 SEVEN Aberdeen councillors are facing a fresh investigation into a letter sent to residents ahead of last September’s independence referendum.

The Standards Commission will examine whether the councillors broke its code of conduct after they sent a letter with council tax bills in June, urging people in the city to back a No vote.

The alleged breach has been considered serious enough to warrant a hearing.

This indicates that the commissioner believes the code of conduct may have been contravened.

The letter claimed that Aberdeen would be stronger now and in the future as part of the UK.

The mailing, which went out with 110,000 council tax and 6,500 business rate demands, prompted complaints from members of the public, as well as opposition councillors and local MSPs.

The Standards Commission charge relates to their use of council facilities to send the letters.

Speaking on behalf of all seven members, Councillor Willie Young said they welcomed the decision to hold a hearing and looked forward to defending their position.

An Audit Scotland investigation previously said that, while the move was unusual, it was an accurate statement of council policy, which was not precluded by council tax regulations.

Four SNP councillors in Renfrewshire who protested the Smith Commission by posting a video online of them burning it were last week cleared of misconduct charges by the Standards Commission.

The Standards Commission judgement on the Aberdeen councillors is expected in the next few days.