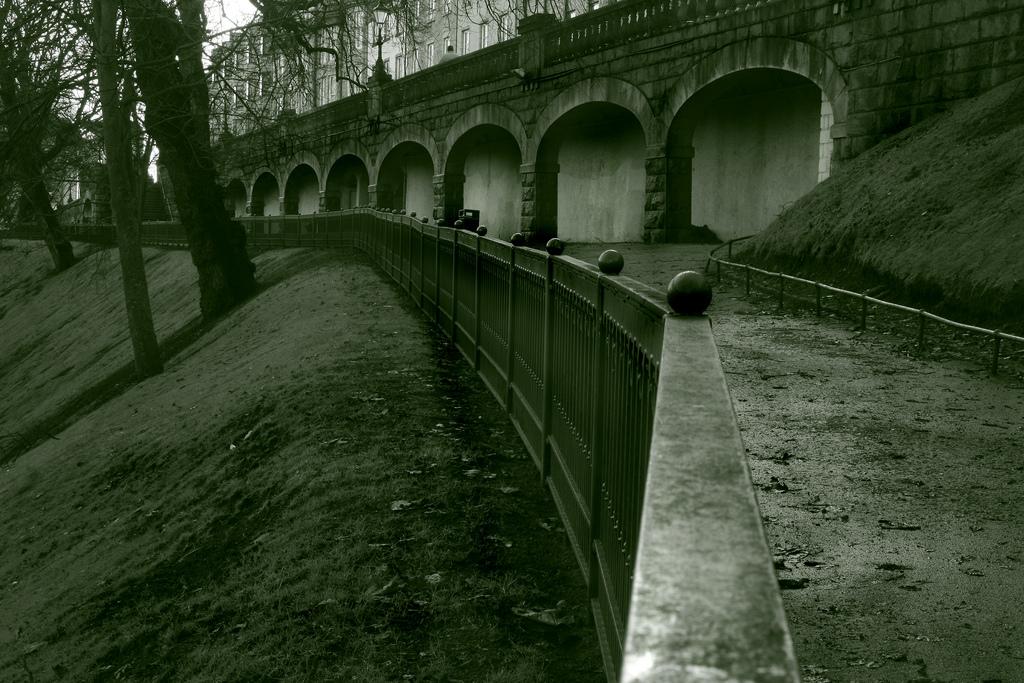 Award is ‘preposterous’ according to local tourism group

DEVELOPMENT failures have contributed to Aberdeen becoming Scotland’s ‘most dismal’ town, according to magazine Urban Realm.

The Carbuncle Awards are announced yearly by the magazine for architectural failures, and intenD to provoke discussion.

Editor John Glenday said: “Aberdeen is a great city but despite its enviable financial clout and rich heritage legacy it has become the poor relation of the Scottish cities.

“It has been left behind by the likes of Dundee, which has made huge strides to transform its waterfront. The time to turn things around is now. In a few years’ time it may well be too late.”

Ongoing planning disputes over Union Terrace Gardens and Marischal Square were highlighted as examples of progress getting stuck in the mud.

The Union Terrace Gardens project to redevelop Aberdeen’s central gardens were scrapped despite a narrow public vote in favour of the scheme.

The magazine also said that huge investment in recent decades had favoured temporary structures rather than lasting infrastructure.

“Sadly, there has been little of note built in the modern era to do justice to this legacy with durability and sustainability sacrificed in favour of flimsy, throwaway buildings that foster an ‘anything goes’ attitude”, the magazine said.

Chief executive Steve Harris said: “I am pleased that we have been given this award as anything that draws attention to Aberdeen can only help people realise how preposterous and ignorant its award is.”

“Aberdeen is a stunning city with beautiful parks and gardens, a beach that runs for miles right into the city centre and some stunning architecture. With development proceeding apace in many parts of the city and a new city centre regeneration plan due this summer, the future looks bright.”

However, Chris Leith – commenting on the Aberdeen community page – agreed with the criticism: “No thought given to the future and attempts to invest in a post oil and gas legacy dismissed by Aberdeen City Council.”

The ‘Aberdeen community’ page said the city has many beautiful buildings, but that the council has come under pressure from big business in its developments.

“We need to remind the council that they also serve the interests of the community”, the representative said.

In the last five years the award was given to New Cumnock, Linwood, Denny, Glenrothes and Coatbridge.

Cumbernauld in North Lanarkshire has won the Carbuncle Award twice.