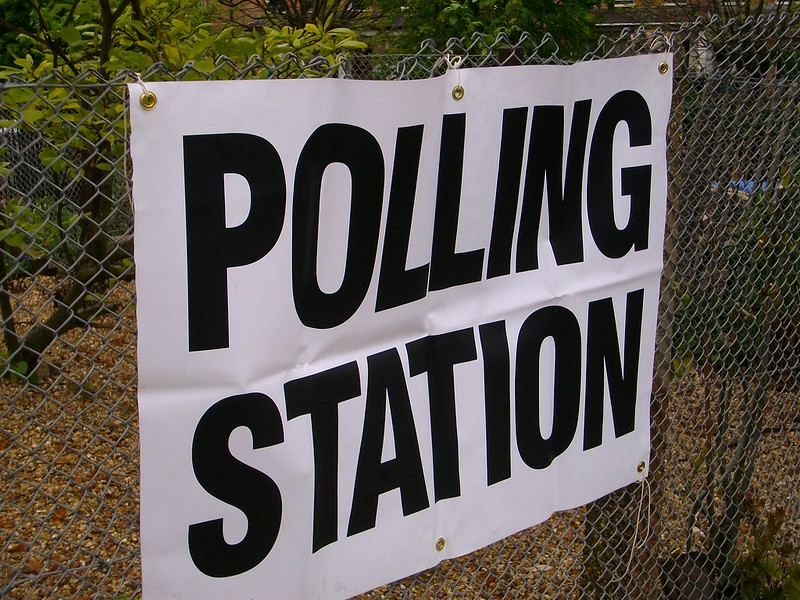 RYAN Houghton has been dropped as the Scottish Conservative candidate for Aberdeen North after historic comments he made on the Holocaust, LGBT+ rights and Islam were brought to light.

The National newspaper revealed comments Houghton made seven years ago on an online forum, some of which questioned evidence of the Holocaust and whether homosexuality was “good for the human race”.

Houghton has apologised for the comments and any hurt they may cause, but says they have been taken out of context.

Posting on a martial arts forum, Houghton referenced the discredited ‘historian’ and infamous Holocaust denier David Irving, saying that although there was no “no credible evidence to suggest the Holocaust did not happen, I do find some of the events fabricated”.

“As history is written by the victors there is always going to be a bit of re-writing,” he said.

Irving, who was once jailed for Holocaust denial, has repeatedly portrayed Adolf Hitler in a more favourable light; arguing that Hitler was not aware of Jewish people being murdered by the Nazis and had not approved of it.

Read more: ‘Scotland is not immune from hatred’: Research shows ‘persistent’ levels of discrimination against black and ethnic minority Scots

Danielle Bett, from the Scottish Council of Jewish Communities, said: “Any suggestion that the Holocaust has been fabricated or exaggerated is unacceptable and rooted in antisemitism. David Irving is an anti-Semite, well-known for denying the historical facts surrounding the Holocaust and no decent person should praise or endorse his views.”

After someone else on the forum described Irving as a “charlatan”, Houghton defended his reputation by insisting that “even his opponent’s [sic] recognised his skill as a historian”.

In remarks described as homophobic, Houghton also said that he did not think homosexuality was good for society, saying: “Surely if the majority of the population was to become gay then the species would die out, so it would be harmful?”

Kirsty Blackman MP, the SNP’s candidate for Aberdeen North, said Houghton should be expelled from the Scottish Tories to make clear that they “do not consider these views appropriate in public life.”

“These comments are utterly horrifying and voters will be appalled that the Tories considered Mr Houghton a suitable candidate.

“Holocaust denial is deeply anti-Semitic as well as extraordinarily distressing for survivors and the families of victims.

“A man with these views is clearly not a suitable candidate to be an MP, and this raises very serious questions not just about the Scottish Tories’ vetting procedures but also about the type of views that are circulating in the party.”

The National also quoted Houghton as writing that Islam’s core teaching included “world domination”, and that he thought Muslims had large families with the intention of creating “Eurabia”.

Labour MSP Anas Sarwar, chair of the Scottish Parliament’s cross party group on Islamophobia, described the comments as “unacceptable” and called on the UK Conservative party to adopt a formal definition of Islamophobia.

Another day another @Conservatives found to have a history of bigotry – this time Holocaust denial. Homophobic & Islamophobic comments.
It’s a shame this has to be done this way – the Party could have been proactively anti racist rather than being consistently shamed into action https://t.co/Nf1T2p5ZzL

Speaking to CommonSpace, Sarwar said: “Earlier this year, the Scottish Conservatives took the welcome step of adopting the formal definition of Islamophobia, and I encourage the UK Conservatives to do the same.

“But no party is immune to racism, and every party must work harder to tackle Islamophobia, antisemitism and all forms of prejudice and hate.”

Apologising for any hurt his remarks caused, Houghton said: “At the age of 20 on an online forum, I took part in a range of political discussions. These included terrorism, LGBT rights and antisemitism.

“These posts were made on private discussion forums about eight years ago. Much of this has been taken totally out of context. And I made very clear at the time that I was not defending the views of David Irving in any way.

“I do not hold, and have never held, anti-Semitic, racist or homophobic views. I would strongly refute any suggestion to the contrary.”

Houghton also criticised the National for taking a “selective” look at his comments and failing to analyse them.

Former Tory party chairperson Sayeeda Warsi, who has been campaigning for an investigation into Islamophobia in the Conservative party, added on Twitter: “Another day another @Conservatives found to have a history of bigotry – this time Holocaust denial. Homophobic & Islamophobic comments.

“It’s a shame this has to be done this way – the Party could have been proactively anti racist rather than being consistently shamed into action.”

Houghton has been suspended as a Conservative candidate; however, because nominations have closed, his name will still appear on the general election ballot as their candidate.