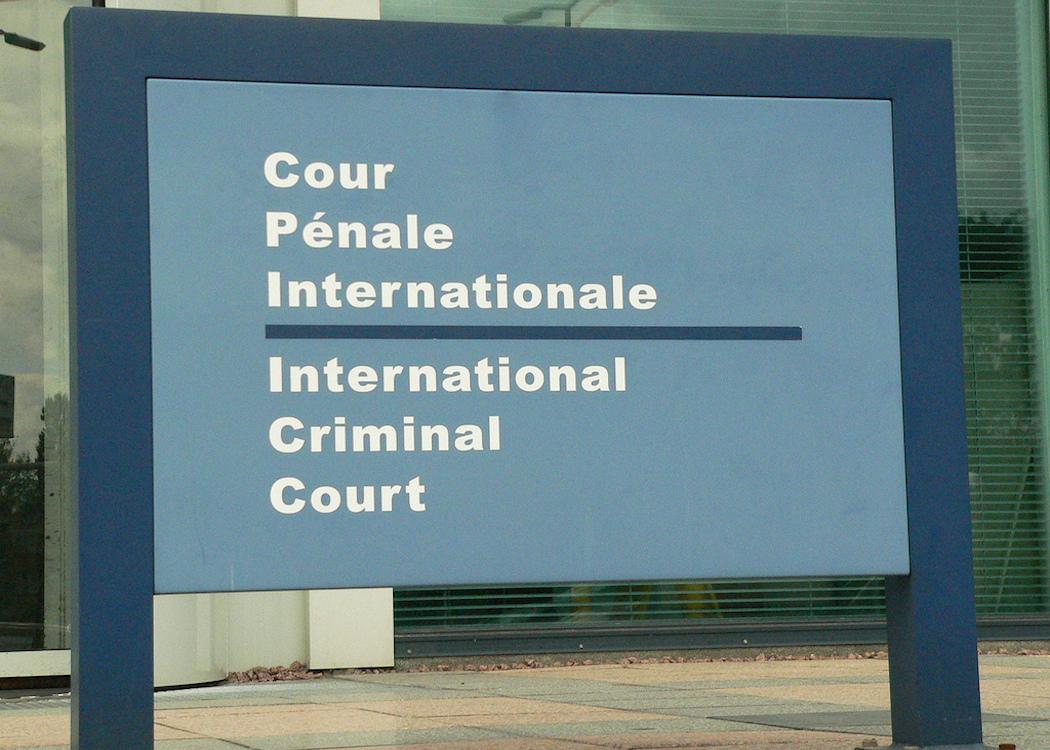 UK SOLDIERS facing charges of unlawful killing during Iraq War operations will not face further investigation after the internal military process was abandoned.

Reports of UK war crimes in Iraq, confirmed by the International Criminal Court, led to the establishment of the Iraq Historic Allegation Team, which was presented with 1,000 alleged criminal acts by British troops ranging from murder, rape and other forms of violence.

However, the ministry of defence has announced that the inquiry will drop the 57 cases of “unlawful killing” being considered.

David Cameron had spoken out against the legal process alongside national newspapers and military figures who opposed the charges.

The army’s ex-legal adviser in Iraq, Nicholas Mercer , accused the government of “hijacking” the legal process.

“Clearly this isn’t just one or two bad apples, as they have been characterized, this is on a fairly large and substantial scale,” he told Channel 4.

The UK military paid out PS20m in compensation relating to mistreatment by soldiers in Iraq.

In one case Iraqi hotel worker Baha Mousa died after 36 hours of abuse and beatings by British soldiers.

On 9 February 2006 International Criminal Court prosecutor Luis Moreno-Ocampo wrote , in reference to military operations in Iraq, that: “After analysing all the available information, it was concluded that there was a reasonable basis to believe that crimes within the jurisdiction of the Court had been committed, namely wilful killing and inhuman treatment.”

In 2014 the International Criminal Court re-opened its preliminary inquiry into the UK for war crimes. The UK Government promised that stringent internal investigations would take place.