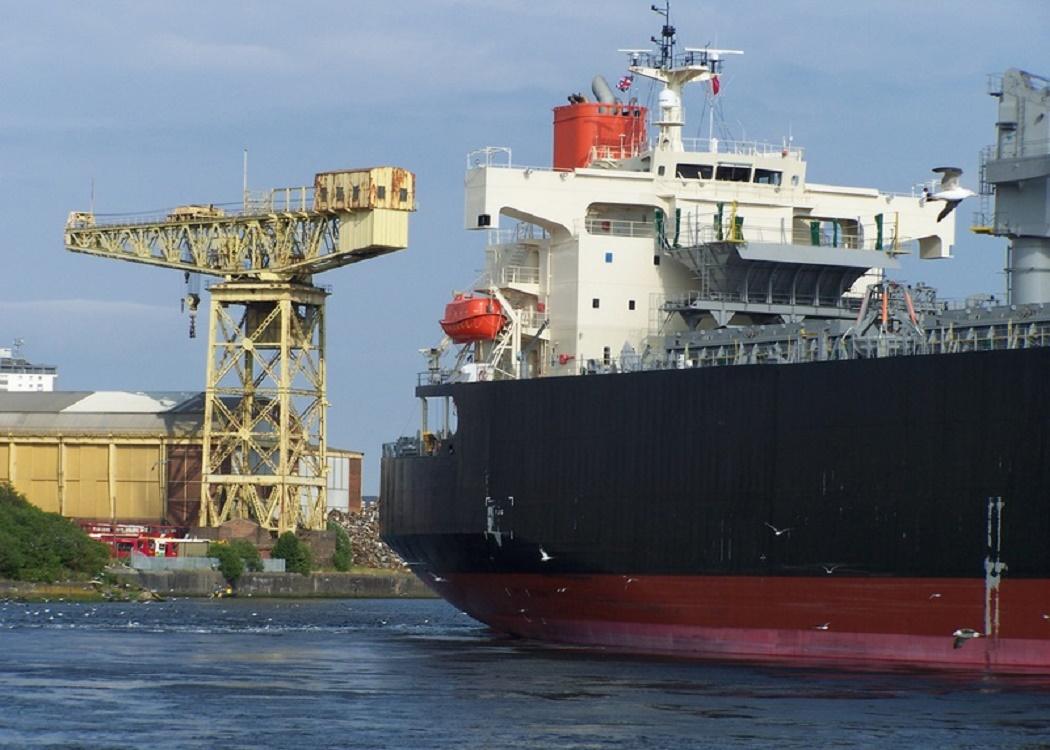 CLYDE SHIPYARD WORKERS could fall victim to “betrayal” according to SNP leader Nicola Sturgeon as concerns heighten over hundreds of jobs amid contract questions.

It’s been estimated by trade unions that over 800 jobs could go from Scotstoun and Govan after delays for a contract to build Royal Navy Warships. The concerns were first raised by unions after a debriefing last week from BAE, the company contracted by the Ministry of Defence (MoD) to deliver the frigates.

SNP defence spokeperson Brendan O’Hara described the MoD’s response to the urgent question on the future of shipbuilding as an “utter betrayal that had done nothing to reassure the workforce”.

Unions have responded with outrage and threats of large scale industrial action after plans to begin building warships this month were extended to the end of 2017.

“It would be an absolute betrayal if David Cameron was to go back on his promise now.” Nicola Sturgeon

Despite the UK Government insisting that the eight type-26 warships would still be constructed at BAE systems’ facility on the Clyde, they were unable to guarantee a timeline.

Philip Dunne, the defence minister, said plans for the warships would not be confirmed until the end of the year and he refused to rule out redundancies as a result of setbacks.

SNP leader Nicola Sturgeon said: “Workers at the Clyde yards were given a clear promise by the Tory Government and the Labour party that they would build the frigates and that their jobs would be protected.”

She added: “It would be an absolute betrayal if David Cameron was to go back on his promise now.”

O’Hara said that the junior minister sent to deal with the future of Clyde shipbuilding was unable to give any guarantees on redundancies, adding: “It was less than convincing that the MoD understand how crucial it is to keep a steady flow of work to keep the skills and talents on the Clyde in full employment.”

The GMB Union said it would allow two aircraft carriers, which have been put together in Rosyth and cost more than PS6bn, to rust if just one Clyde-based worker is put out of work.

“Over the next decade we will spend around PS8 billion on Royal Navy warships.” David Mundell

Concerns that the UK Government has betrayed pre-Scottish independence referendum commitments were raised after the frigate contracts were promised to Scottish workers if the country voted No. On the eve of the independence referendum a number of unionist politicians promised that shipbuilding on the Clyde at Govan and Scotstoun yards would be secure following a No Vote.

Despite the outcome of the election the promise is yet to be upheld. CommonSpace reported last November that the number of frigates promised to the yards had fallen from 13 to eight.

Sturgeon had a meeting at the Govan shipyard on Monday in which she made clear that she would raise the issue of contracts to build Type-26 frigates personally with Cameron.

Tory MP David Mundell, the Scottish secretary, insisted: “Over the next decade we will spend around PS8bn on Royal Navy warships.

However, Mundell was unable to guarantee that the slippage in timetable would not lead to job losses.