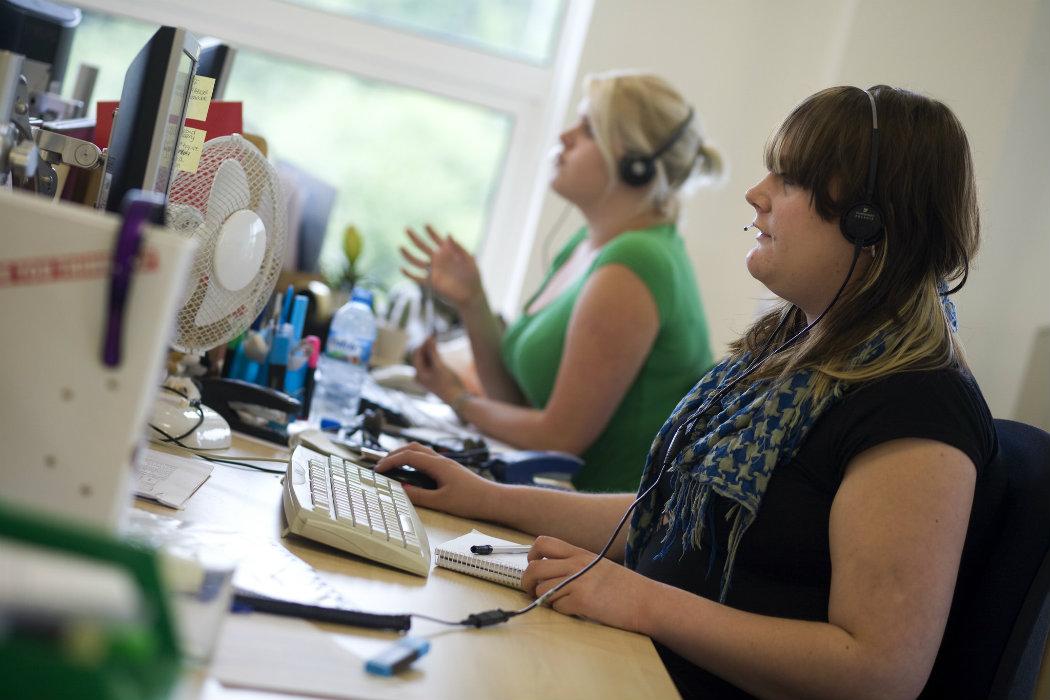 ZERO hour contracts and a high pay gap has led to Britain falling down the gender equality league tables, according to academic Susan Milner of the University of Bath.

Writing in The Conversation, Milner analysed the reasons behind the UK falling from 9th to 24th in the global World Economic Forum rankings.

Referring to recent protests outside parliament on gender inequality, Milner said: “Participants noted that although there has been progress in women’s legal position since the 1970s, workplace support for working women remains woefully inadequate and their pay still lags behind that of men. In particular, they highlighted the fact that many women are trapped in low-paid, insecure employment, often on zero hour contracts or other types of marginal hours.”

High childcare costs and a lack of flexibility at work can also present parents, and especially women, with families from having equal access to the workplace.

Research by the Fawcett Society identified “the triple jeopardy” for women in austerity Britain. They say that cuts to public sector jobs and wages, cuts to public services and cuts to social security all impact on women to a greater extent than men.

In December analysis of the Westminster freeze in working age benefits was found to hit women the hardest. Seventy-five per cent or PS2.4bn of projected cuts in social security would come from women. It also calculated that 80 per cent of tax credits will be received by women by 2017-18, meaning that a below inflation freeze would reduce the spending power of recipients.

On Tuesday, concerns were also raised after it emerged that vulnerable women may be at higher risk as a result of Women’s Aid group closures in West Dunbartonshire. Scottish Women’s Aid manager Lily Greenan said: “The funding is broadly precarious or at risk across the country.”