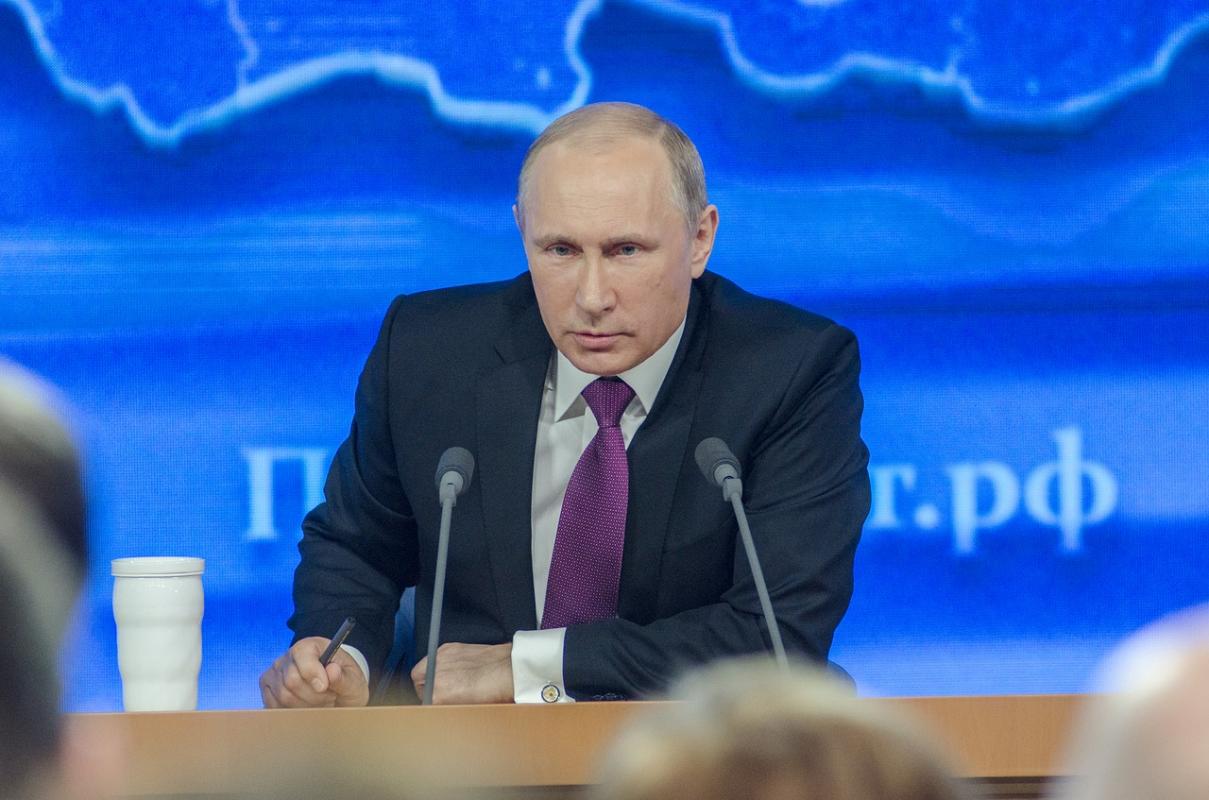 AN academic expert on propaganda has warned the claims of a right-wing think tank about foriegn influence in the Scottish independence movement are an attempt to “disarm” it.

Professor David Miller, a Professor of Political Sociology at the University of Bristol, made the comments in response to remarks in the Times by John Hemmings, a director of the Asia Studies Centre at the Henry Jackson Society (HJS).

In the article, Hemmings claims that Chinese and Russian influence in Scotland could provide a “back door” to those influences in the UK, with Scottish independence potentially being part of a “larger game” to destabilise the West.

He said: “If one were to ask why Russia and China might approach Scotland, I would have to say that presumably it’s because the [independence] referendum makes Scotland appear as a back door way into influencing the UK, somewhere Russian and Chinese perspectives might find a friendlier ear than London.

“If there were a larger game, one might see any potential separation of Scotland from England as a way to reduce the part of the West that is most likely to defend the rules-based system, both diplomatically and militarily.”

Miller, who is the director of the non-profit Organisation for Propaganda Studies, told CommonSpace that HJS wanted to establish a “fake narrative” about foreign influence to advance right-wing policies.

He said: “They seek to disarm the Independence movement and the anti war movement by concocting a fake narrative about the threat posed by Russia.  There are many things that can be said about the Russian state and its ambitions, but the people who focus single mindedly on the alleged Russian threat are those who will not hear a word about the onslaught on democracy in Scotland and the UK by the neoliberal revolution and the warmongering of the British ruling elite.

“The Russian panic is simply a vehicle to pursue hawkish Defence and Foreign policy of a sort that led to the disasters in Iraq and Libya.”

In recent years claims of foreign, particularly Russian interference in the politics of the West have become commonplace, especially following the election of Donald Trump to the White House in the US. US secret services has claimed that there is clear evidence of Russian state involvement in that election to boost Trump’s chances of victory. In Britain, the poisoning of former Russian spy Sergei Skripal and his daughter Yulia has been blamed on the Russian state by the UK Government and a host of western allies. Russia has denied all the charges.

Analysis: If history remembers John McCain at all, it will not be as forgiving as his contemporary eulogisers

CommonSpace reported last month on leaked files from the Integrity initiative, a Scottish registered think tank which has been secretely receiving funding from the UK Government. II has built up what it calls “clusters” of journalists and other influencers around Europe to combat what it sees as Russian influence and propaganda. This has included criticism of Labour party leader Jeremy Corbyn and pro-independence groups in Scotland. HJS members are known to be involved with the Integrity Initiative.

“The Indy movement is just another target for these interests” Miller said, “Leaked documents from the Integrity Initiative previously covered by CommonSpace showed that elite intelligence connected groups see the Indy movement (and particularly its anti war, anti Trident wings) as a threat to the ‘Anglo-Saxon worldview’.  The indy movement is not different to the Corbyn phenomenon, the Green party or other democratising movements in this regard.”

HJS is a network of politicians and other influencers founded in 2005 to promote an aggressive foreign policy in the era of the so called ‘war on terror’.

Opinion: British propaganda has made a mockery of the centenary of Armistice

It linked British political figures with the US neo-conservative movement which calls for the reordering of the world behind US and Western power in the 21st century, arguing for the use of military force as a key instrument.

HJS gained support from leading Conservative and Labour MPs. Jim Murphy, who led Scottish Labour into its disastrous 2015 General Election, is a member of the group’s Political Council. In 2014, the group was forced to withdraw funding from two Westminster parliamentary groups after it failed to disclose its donors to the Commons’ standards watchdog.

The organisation’s Associate Director is Douglas Murray, a rightwing writer who warns of the influence of Islam and immigration on Europe. The group has been accused of Islamophobia, including by Dr Marko Atilla Hoare, one of its founder members who resigned in 2012 stating it had become  “an abrasively right-wing forum with an anti-Muslim tinge”.

Bill Ramsay, a leading SNP activist and convenor of SNP CND, told CommonSpace that the independence movement had been trained in 2014 to watch out for such claims of nefarious foreign influence.

Read more: ‘Clashes’, ‘Dozens die’ – Why is BBC reporting not clear about who the killers and killed were in Gaza massacre?

“I don’t doubt for a minute that the Chinese Government engage in all sorts of soft power projection and what is termed information warfare. The UK of course is involved in precisely the same types of operations.

“As for the HJS’s claims that the wider independence movement in general and specific personalities are Moscow’s of Peking’s “useful idiots”, our experiences of mainstream reportage of the first independence referendum will stand us in good stead.”

“All sorts of people and all sorts of institutions tried to influence the media and the wider independence movement. The movement itself became quite adept at appearing where false influences were appearing.”

During the 2014 Scottish Independence referendum former secretary general of Nato Lord Robertson said that Scottish independence would be “cataclysmic” for the West and that it would be welcomed by “forces of darkness” around the world.

II has confirmed to CommonSpace it has also gathered information on the Scottish Independence movement and its supposed potential susceptibility to Russian influence.