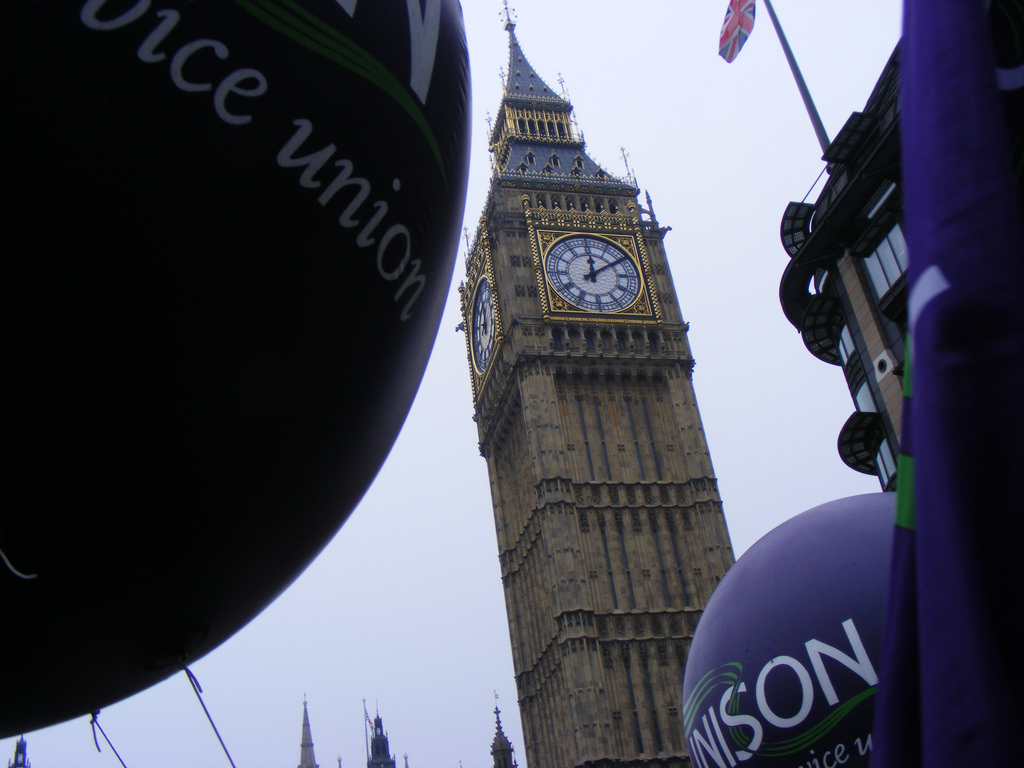 ACADEMICS with expertise in industrial relations have called on the Scottish Parliament to learn from measures adopted by the Welsh Assembly for combating Tory trade union restrictions.

The Tory Trade Union Act, which passed into law in 2016, restricts the rights of trade unionists by insisting on a 40 per cent participation threshold for ballots on industrial action, curtails workers’ ability to fund their unions directly out of wages, and introduces new bodies to monitor and investigate unions.

But last week the Welsh Assembly voted in favour of it’s own legislation, the Trade Union (Wales) Bill, which overturned ballot thresholds, restrictions to how unions are funded and the right of union representatives to take time of work for their union activities.

Commending the vote, Welsh local government secretary Mark Drakeford said that the legislation was a “very significant day” for devolution.

“The Welsh Assembly government has put down a marker here for the Scottish Government as well as squaring up for a serious fight with the Tory Westminster Government.” Professor Gregor Gall

Speaking to CommonSpace Gregor Gall, professor of industrial relations at the university of Bradford, said: “The actions of the Welsh Assembly in passing its act amending and defying the Tory Trade Union Act is several steps ahead of what the SNP Scottish Government has done. The Scottish Government has only given pledges on a smaller number of issues and not put these on the statute book.

“Policy can be changed and pledges can be dropped. The Welsh Assembly government has put down a marker here for the Scottish Government as well as squaring up for a serious fight with the Tory Westminster government.”

The Scottish Government has taken measures to resist the legislation, which only compounds Britain’s position as Western Europe’s most undemocratic country when it comes to work place organisation rights.

The Scottish Government first tried to block the legislation using a legislative consent memorandum, claiming that it infringed upon devolved competencies. This was rejected by the presiding officer.

The Scottish Government then went on to launch a fund of £250,000 to help unions mitigate the impact of the legislation.

All 32 of Scotland’s local authorities have pledged to ignore the legislation.

However, experts believe more can be done.

“As it has done too often with issues of workers’ rights the Scottish Government appears to have provided more heat than light.” Dr Ewan Gibbs

Dr Ewan Gibbs, sociology and social policy lecturer at the University of the West coast of Scotland, said: “The Welsh Government has taken the initiative in the fight against the trade union bill by demonstrating when there’s a will there’s a way as far as devolved governments are concerned.

“As it has done too often with issues of workers’ rights the Scottish Government appears to have provided more heat than light whilst finding constitutional technicalities to justify inaction.”

A Scottish Government spokesperson said they could not supply a comment in time for publication, but that a response to the calls would be forthcoming.