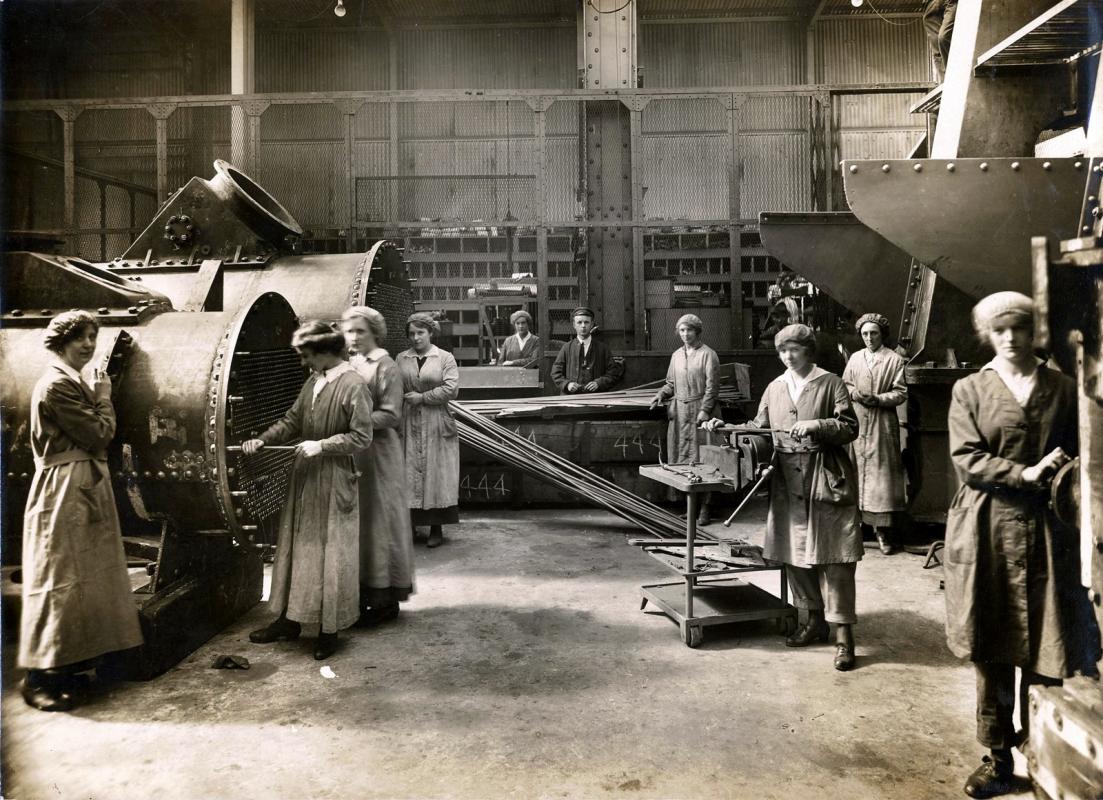 Despite the Equal Pay Act being brought in 1970, women are still not being paid the same as men for doing the same job

COUNCILS ACROSS SCOTLAND are not doing enough to resolve the long-standing issues with equal pay, according to a report from the Accounts Commission.

The public spending watchdog in Scotland has reviewed how effectively councils have implemented the Single Status Agreement (SSA) or the ‘Red Book’ since it was introduced in 1999. The commission has found that around £750m has already been spent on claims so far with nearly 27,000 claims still outstanding.

The SSA was introduced to streamline the pay structures of different groups of council employees and to help to eliminate historical inequalities within councils across the country.

Over the decades, women have frequently received less pay than men for doing the same job despite the Equal Pay Act’s introduction in 1970, which makes it illegal to discriminate between men and women in all contractual terms of employment, which includes pay and conditions.

“Councils need to be confident that pay equality is embedded in how they operate.” Pauline Weetman, Accounts Commission

Pauline Weetman, a Commission member, said: “Equal pay is both an incredibly important issue and a legal duty for Scotland’s councils, to eliminate decades of inequality. However, implementation of equal pay has been a substantial challenge for local government.

“Councils need to be confident that pay equality is embedded in how they operate. It’s critical that officers ensure that they’re doing all they can to fulfil their duties in relation to equal pay and publicly report this work and that elected members continue to scrutinise and challenge their progress.”

The Accounts Commission found that implementing the SSA was a “costly and complex process”, for which local authorities “underestimated” the challenges involved.

Thirty-one of the 32 councils missed the 2004 deadline for implementing the agreement, and it took more than a decade for local authorities to carry this out. It was completed by 2010.

“As employers, councils take their responsibilities to achieve equal pay very seriously, and we are frustrated that there remains a high number of claims outstanding.” Councillor Gail Macgregor, Cosla’s resources spokesperson

Scottish Liberal Democrats leader Willie Rennie is challenging the Scottish Government to work with councils “to seek a speedier solution” to end the legacy of pay inequality.

A Scottish Government spokesperson said: “We welcome recent progress, but it is just not good enough that our local authorities still have so many equal pay claims outstanding. Given councils have legal obligations on equal pay there is no justification for this taking so long. While ministers have no legal powers to intervene in claims, they expect each authority to note this report and take urgent action.

Councillor Gail Macgregor, Cosla’s resources spokesperson, welcomed the report for recognising “the complex judicial processes and huge costs that councils have faced as they have worked hard to meet their equal pay obligations”.

She added: “As employers, councils take their responsibilities to achieve equal pay very seriously, and we are frustrated that there remains a high number of claims outstanding. This is in large part down to complex and nuanced legal issues which can frustrate the process and act as barriers to quicker outcomes.

“Councils have endeavoured to settle all legitimate claims as quickly as possible. It is worth noting that cases can remain ‘live’ in the Employment Tribunal system even when settled, and we have no control over when these are taken down. Also, many other remaining cases are ‘class actions’ where the settling of a single test case will resolve a larger number of cases in one go.”

In its report, the Accounts Commission recommended that both councils and councillors must ensure that their pay arrangements are “fair and transparent”. This would include publishing equal pay statements and policies and assessing the impact of organisation changes in the council that will affect arrangements in the future.

Women’s 50:50 were unavailable to comment at time of publication.