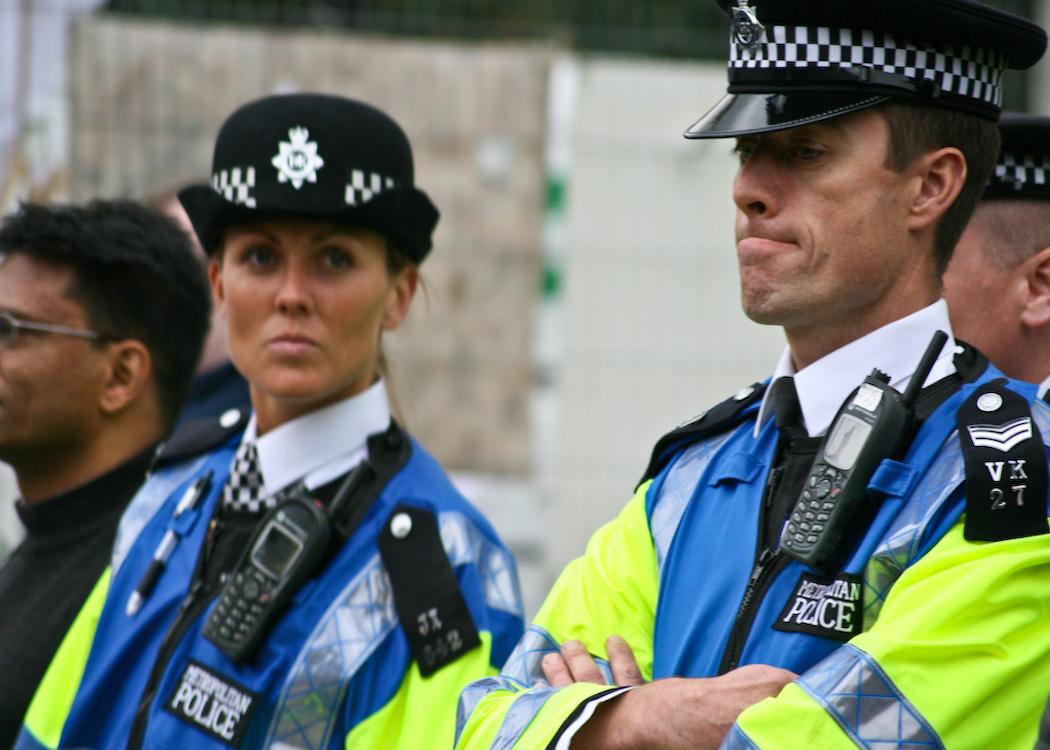 ONE OF eight women who have so far taken action over relationships with undercover police officers has won her court case against Scotland Yard, but says they must reveal the full truth about the spying operations.

Kate Wilson, who was targeted by an undercover policeman known as Mark Kennedy, has spoken out following her success in court. She had accused the police of deceit, assault and battery, and negligence. She said Kennedy started a relationship with her after they met at a planning meeting for the Gleneagles G8 protests.

Talking to BBC’s Today programme on 19 January, Wilson was asked if she felt the issue went further than Kennedy. “Yes – in the begining it felt like a personal betrayal”, she replied. “But then you start to understand how these units worked . . . You start to realise this was something going on for 40 years. It does seem to be an institutional practice.”

An inquiry into undercover policing, led by Lord Pitchford, has been launched though it will only cover activities in England and Wales. Wilson said the police needed to “come clean” ahead of the inquiry. “The only way there can be real justice is if the inquiry releases the cover names and opens the files so that these women can come forward themselves.”

Journalist Solomon Hughes commented on Twitter: “By refusing to name other #Spycops, Met are covering up crime.”

Earlier this week another revelation surfaced about undercover police officers. Activists with the Undercover Research Group, along with journalists from BBC’s Newsnight and The Guardian, found evidence that officer ‘Carlo Neri’ had pursued a two-year relationship with a female Socialist Party activist known as ‘Andrea’, even proposing marriage and planning their wedding before he disappeared.

As is standard procedure, the Metropolitan Police Force would neither confirm nor deny the officer’s identity.

MSPs and activists have called for the Pitchford Inquiry to extend to Scotland and Scottish Justice Minister Michael Matheson is due to announce when he will meet Home Secretary Theresa May to discuss the issue.