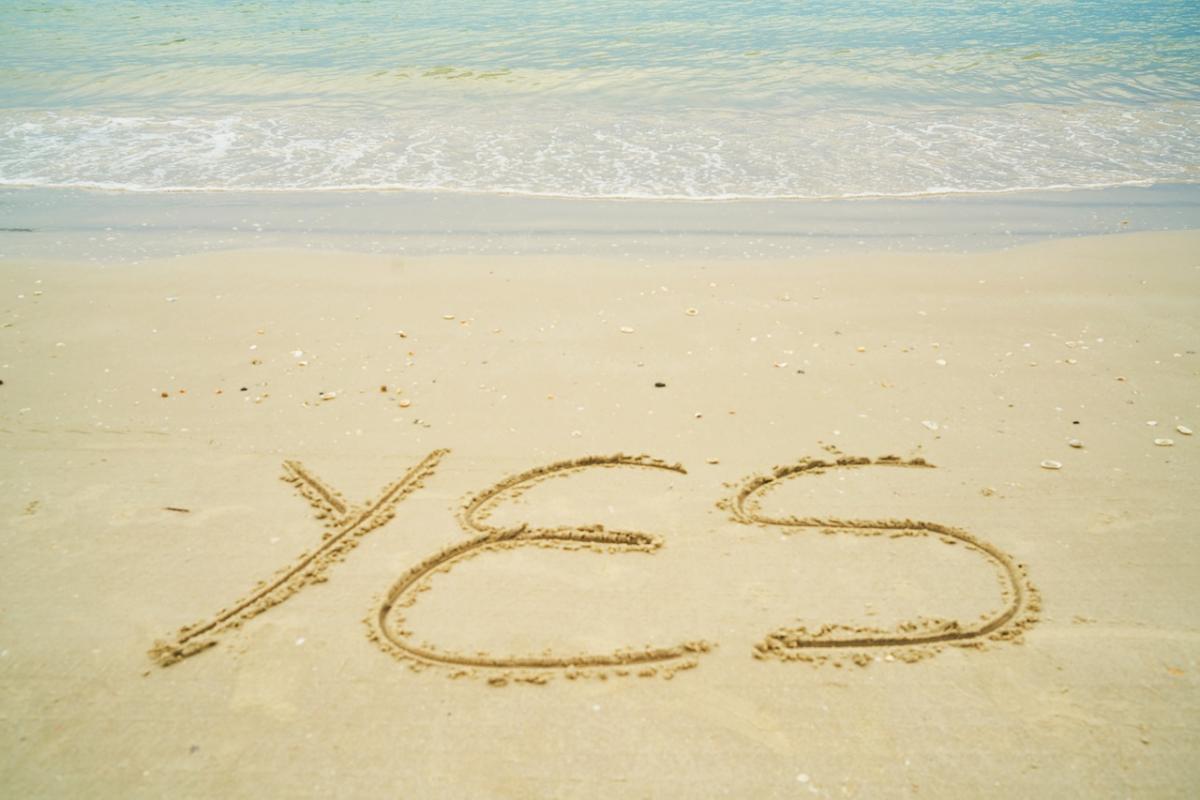 LEADING North East independence activists will come together in Aberdeen on Sunday 24 February for an all day conference dedicated to local organising and developing new strategies for local campaigning.

‘Forward: Building a North East Plan For Independence’ will feature speeches from veteran and new independence activists and look to move the independence campaign on from 2014 to equip it for the new political context.

Speaking to CommonSpace, Siobhan Tolland, one of the conference organisers, said that the independence movement needed to adapt.

She said: “What we want to do is look at strategy, at the strategy of the independence movement and how we take that forward to win.”

Analysis: The three big questions the indy movement needs to find answers for

“We want to look specifically at the North East – basically from Fife up. Just in the recognition that certain areas have different demographics, different needs, different strategies to work towards those needs.

“We want to push forward new faces, new ideas, new structures, new strategies relevant to the times we have now.

The conference, which will be held at the Copthorn Hotel Aberdeen and is currently scheduled for 10:30-6pm, will be split into a three part structure with approximately 12 workshops.

The morning session will reflect on the strengths and weaknesses of the 2014 referendum movement. The day will be kicked off by Ashley Graczyk, the former Scottish Conservative councillor, who quit her former party and now supports Scottish independence.

Opinion: Below the surface, the tides of public opinion are moving towards independence

The afternoon sessions will deal with strategic questions and will be addressed by Scottish Greens co-convener Maggie Chapman on local campaigning and Al McMaster from Phantom Power films, who will conduct a media workshop.

The third part of the day will look beyond a second referendum to the early stages of independence to ask what could realistically be achieved within the first few years of Scottish independence. The final speaker of the day will be SNP Depute leader Keith Brown.

Tolland emphasised that the day would be about practical campaigning and how to reach out for new independence supporters.

Read more: If UK Gov blocks indyref2 we may need to seek another mandate in an election, Sturgeon says

To that end, two workshops on the day will be run by young activists from Aberdeen and Dundee.

The Scottish Independence Convention, an umbrella organisation of pro-independence groups has raised around £100,000 since October 2018. The funds are to be put towards staff, resources and research on how to improve the independence movement’s capacity to reach more Scots.

SNP leader Nicola Sturgeon told a Women for Independence event in November that a second independence referendum may require a new mandate won at a Scottish Parliament election. However, on Monday (7 January) she said that a mandate existed for the current parliamentary term.