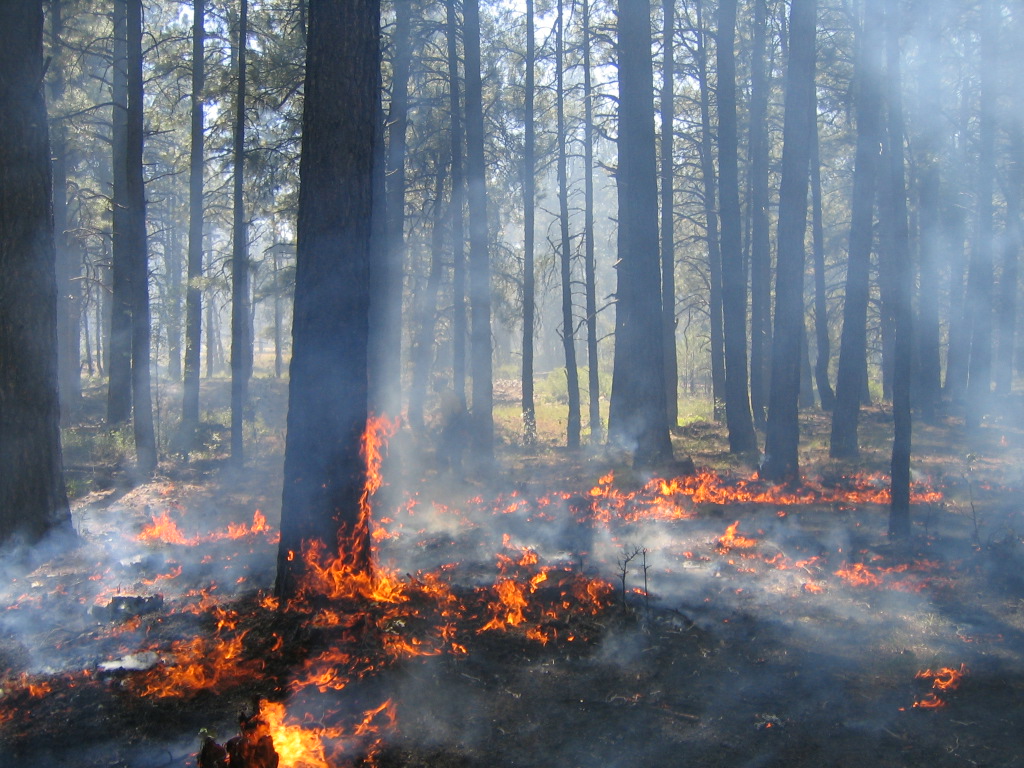 ACTIVISTS have called for radical changes that go beyond the “market” organisation of our economic system, as new data reveals rising fears over climate change in Scotland.

The Scottish Household Survey revealed trends from 2013 to 2017 showing that all sections of Scottish society are increasingly worried that climate change has become an “immediate and urgent problem” requiring action, rising from 46 per cent to 61 per cent.

The global summer heatwave which has caused devastation through extreme weather events such as forest fires and water shortages in many countries has increased the spotlight on what political leaders are doing to stem the continued growth of global carbon emissions, despite a scientific consensus that a rapid transition to a low carbon economy is essential to prevent devastation of Earth’s ecology.

Speaking to CommonSpace about the new data, Scottish Greens co-convener Maggie Chapman said: “With every extreme weather event it becomes clearer and clearer that climate breakdown has begun. People realise this, and are aware that solutions offered by the market don’t even begin to solve the problem.

“That’s why we need system change to stop climate change. An economy that sells the future to buy the present leaves us with nothing. But this is an opportunity too. We can build an economy that delivers better lives for us all, and which doesn’t do so at the expense of our children and grandchildren. We just need to be clear that this is not just possible, it is necessary.”

However there is increasingly concern about climate change among all demographics. In 2017, 50 per cent of Scots living in the 20 per cent most deprived areas thought that climate change was an immediate problem, compared to 39 per cent in 2013.

However this still lags well behind the rate in the 20 per cent least deprived areas, 72 per cent of whom recognised the urgent need for change (up from 52 per cent).

Activists also warned that the figures mean’t the Scottish Government had to take more radical action to contribute to international efforts against climate change.

Speaking to CommonSpace, Friends of the Earth Scotland Director Richard Dixon said: “This survey is very encouraging and the numbers will no doubt take another leap in the next survey because of the exceptionally hot summer weather around the world this year.  Politicians of all parties know that climate change is a growing concern and they ignore it at their peril.

“Last year’s Programme for Government had a number of very important commitments to reduce emissions, particularly from transport, but the new Programme adds little to this.  We were particularly disappointed not to see an increase in the ambition of the targets in the draft Climate Change Bill, because the current version is far short of what it needed for Scotland to do its fair share on reducing climate emissions.”

Read more: State-led planning, not markets, is the only hope for preventing a planetary climate catastrophe

2018 is currently on track to be the fourth hottest year on record. Parts of Europe which have seen the outbreak of wildfires, such as Greece and Sweden, have seen some of the most significant political radicalisation around climate change. In the forthcoming Swedish elections this Sunday [9 September], although the far right are expected to make a breakthrough, the Left and Green parties are also projected to pick up votes principally due to anger over recent wildfires and other environmental issues.

The UK had its second hottest summer on record, but also experienced an extreme cold spell in February and March. Both led to significant disruption and fears of a lack of preparedness for erratic weather.

Last month a report by independent Finnish scientists found that the current organisation of the world economy “cannot accomplish the task” of transitioning to a stable model of development before the onset of catastrophic climate change.