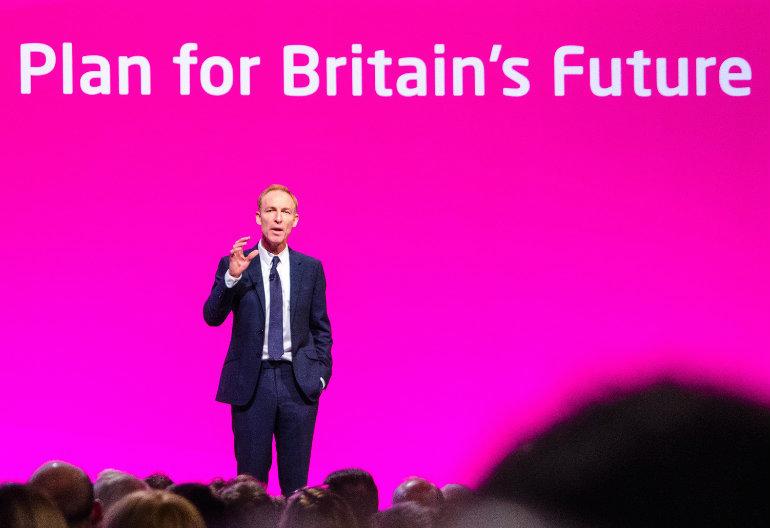 LABOUR activists in Scotland have planned to launch a new, independent Labour party – if political leaders ever decide to cut ties with its London head quarters.

According to reports in The Sunday Herald, supporters of Jim Murphy MP in Camelon, outside Falkirk, have registered “Scottish Labour Party” as a legal trademark with the UK intellectual property office. (Click here to read more.)

The PS500 investment was made in case the Labour party in Scotland ever decides to become formally independent.

“In the country at large, there probably is a view that the Scottish Labour Party should be independent of the national Labour Party,” he explained to the newspaper.

Goldie admitted that those in charge of Labour in Scotland “might be very surprised” at the application.

SNP Westminster leader Angus Robertson told The Sunday Herald that the move was due to Labour’s poll ratings in Scotland: “Some now think the situation is so bad that they are contemplating the Murdo Fraser option – close the party down and start all over again.”