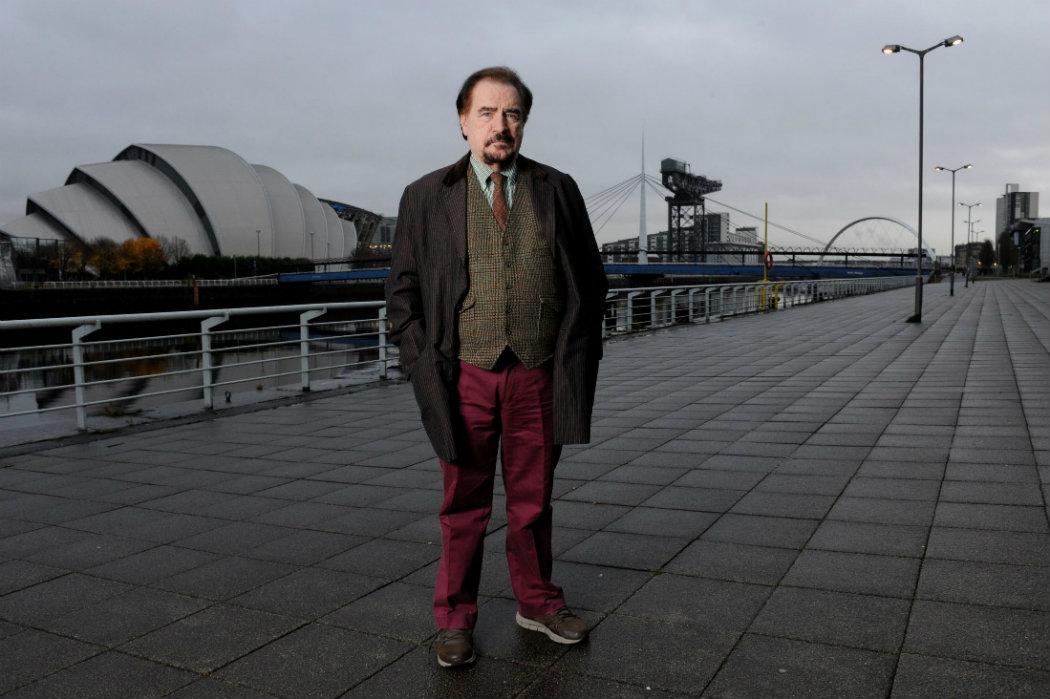 Brian Cox, the Dundee actor who played Hollywood roles in X-men and Troy, has announced that he has left the Labour party to join the Scottish National Party.

In a letter to Labour’s general secretary covered by The Courier today, Cox said: “I always believed the Labour Party stood for social democracy but sadly I no longer believe they do and, as I say, it is with deep sadness that I am resigning from the party – a party I believed in but has now failed in the last few years to live up to its basic principles.

“I feel the Scottish National Party is the party taking forward values of social justice and represents Scotland’s best interests and that is why I have, like many other Labour supporters, decided to become a member of the SNP.”

Cox’s disillusionment with the Labour party was heightened by the experience of the independence referendum, when he found himself directly opposed to the Labour-led No campaign.

He explained: “The people in Dundee, particularly in the Labour Party, showed great fortitude in their choice of socialism and independence and are very much on the right road.”

Dundee, Glasgow and North Lanarkshire – which contain high numbers of Labour voters – were the three council authorities to vote in favour of independence.

Since the referendum the SNP have experienced a surge in Westminster opinion polls. If retained, Labour may lose many of its Westminster seats in May’s general election.

Jim Murphy MP hoped that his leadership of Labour in Scotland would allow Labour Yes voters to return to the party. The decision by Brian Cox to leave Labour is another set-back for those efforts.

Joe FitzPatrick, SNP MSP for Dundee City West said: “Labour has, as Brian points out, abandoned the principles which it used to stand for – no wonder so many former Labour members have joined and are continuing to join the SNP.”

Labour’s deputy leader Kezia Dugdale said: “Brian Cox is a great Scottish actor whose commitment to the arts is unrivalled. He has been a great Labour supporter and I’m sad to see him leave.”