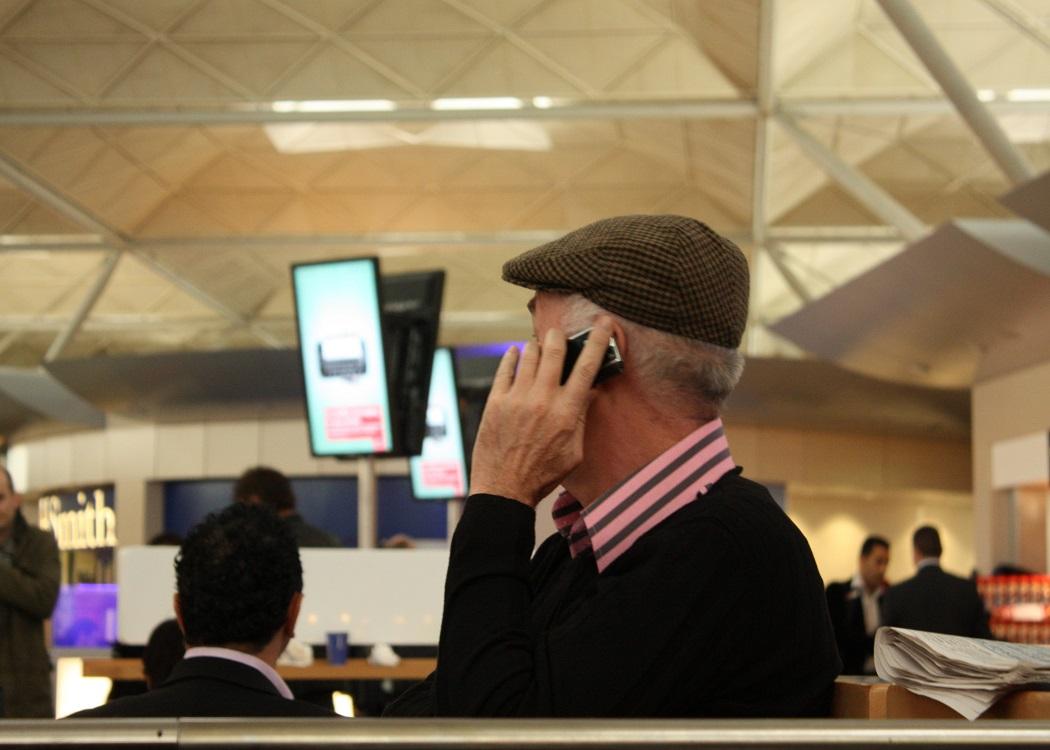 THE Scottish Government has launched a campaign to encourage members of the public to report concerns to local authorities if they believe an adult is at risk of abuse or neglect.

According to a report in The Scotsman, concerns about adult harm result in an estimated 300 referrals every week in Scotland.

Health improvement minister Jamie Hepburn was quoted as saying: “It’s a sad fact that there are many adults in our society who are suffering at the hands of others. This could be physical harm, sexual abuse or financial exploitation.

“It could be neglect, psychological bullying, or taking advantage of a vulnerable person for your own advantage.

“It’s time that this suffering, which so often takes place in the shadows, came to an end. Through this campaign we are urging people to take action if they think an adult is being harmed.”

Adults who have physical or learning disabilities are understood to be at a higher risk of abuse.

Members of the public who are concerned about an adult being harmed should contact their local authorities or Police Scotland on 101.