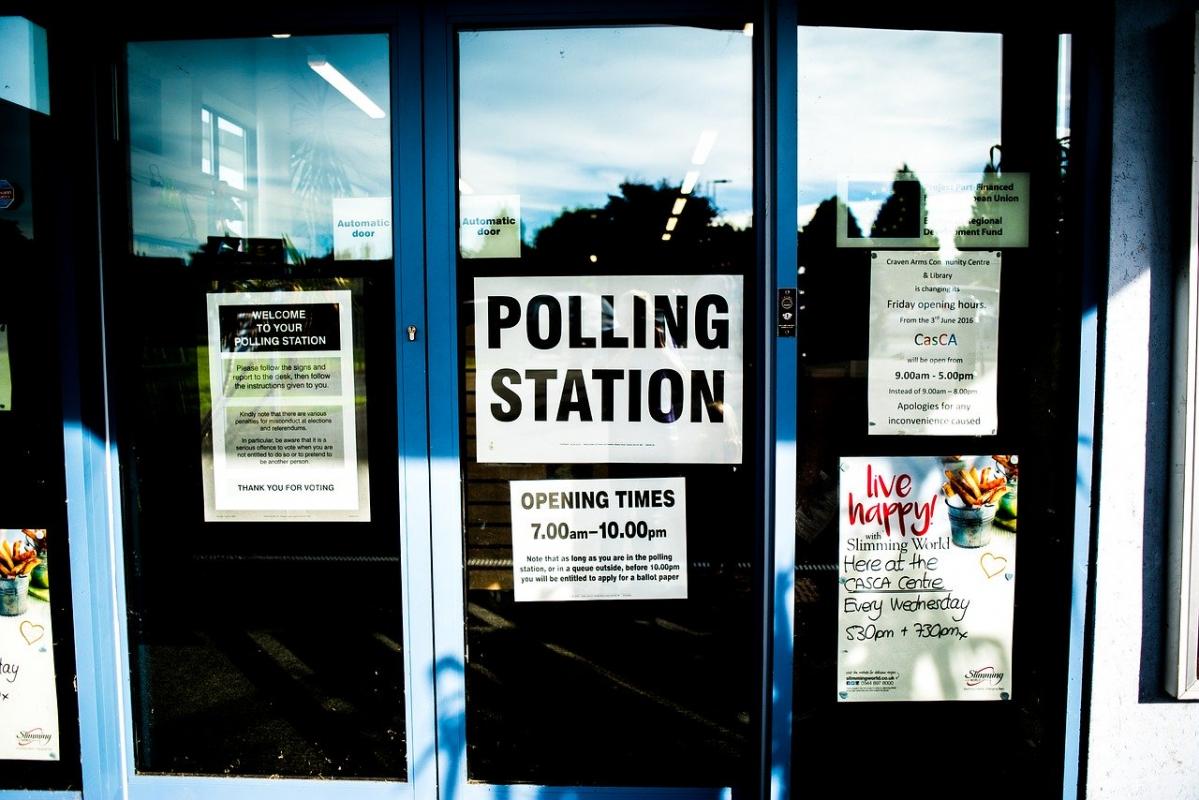 SCOTTISH youth organisations are demanding that the regime of votes for 16 and 17-year-olds be extended to UK General Elections after millions of young people registered to vote on 12 December.

The National Union of Students (NUS) Scotland and the Scottish Youth Parliament (SYP) have joined with the Electoral Reform Society Scotland to demand candidates back the change, more than five years on from the 2014 Scottish independence referendum, which saw 16 and 17 year-olds granted the vote.

The fresh demands come after a huge surge in voter registration by younger voters. Electoral Commission figures show that since the beginning of the snap election campaign, 1.4 million 18-25 year-olds and 1.2 million 25-34 year-olds have registered to vote.

NUS Scotland President Liam McCabe said: “In one of the most defining and critical general elections of our lifetime, young people throughout Scotland don’t have a say. That can’t go on.

“The ramifications of Brexit on students and young people throughout the country are huge. To risk shutting out those who will be directly impacted by Brexit, our students and wider young people, is a shambolic affront to democracy.

“We should be encouraging views from across society, which means introducing votes at 16. On issues that will directly affect the life chances and opportunities of our young people, they must have a right to be heard.”

MSYP and chair of the SYP Jack Dudgeon added: “Scotland’s young people have proved that they take their right to vote very seriously since we successfully campaigned to lower the voting age.

“Every day I witness young people who are highly capable of working with decision-makers to create a better Scotland.

“In order to create a voter generation of engaged, informed and engaged citizens, 16 and 17 year olds must be eligible to vote in UK General Elections.”

The election campaign has seen widespread concern over the health of British democracy, and fears that a potential future Conservative administration may institute what some have characterised as methods of voter suppression. The UK Government trialled controversial ‘voter ID’ requirements in some council seats in England in 2018-19.

Global evidence of voter ID has demonstrated that fewer vote under such requirements and that poorer voters are disproportionately hit – as they are more likely to lack documents such as passports and driving licenses.

Analysis: The British constitution is broken – now it should be dismantled completely

Eleven million UK citizens lack both a driving licence and passport, while 1.7 million lack even a bank account.

In Scotland, the SNP, Labour, Liberal Democrats and the Greens all support votes at 16. The Conservative party does not support votes at 16, though they did allow 15, 16, and 17-year-old Tory party members to vote to choose the prime minister in the party’s leadership election earlier this year.

Willie Sullivan, Senior Director of ERS Scotland said: “Scotland has led the way in the UK on votes for 16- and 17-year olds. From the Scottish Independence referendum in 2014 to local council and Holyrood elections, Scotland is a country in which young people can have a voice at elections.

“But that voice does not yet extend to Westminster, and young people in England are silenced even more. It’s now time for the whole UK to learn from the success of votes at 16 in Scotland and embrace a fairer franchise for the whole UK.”