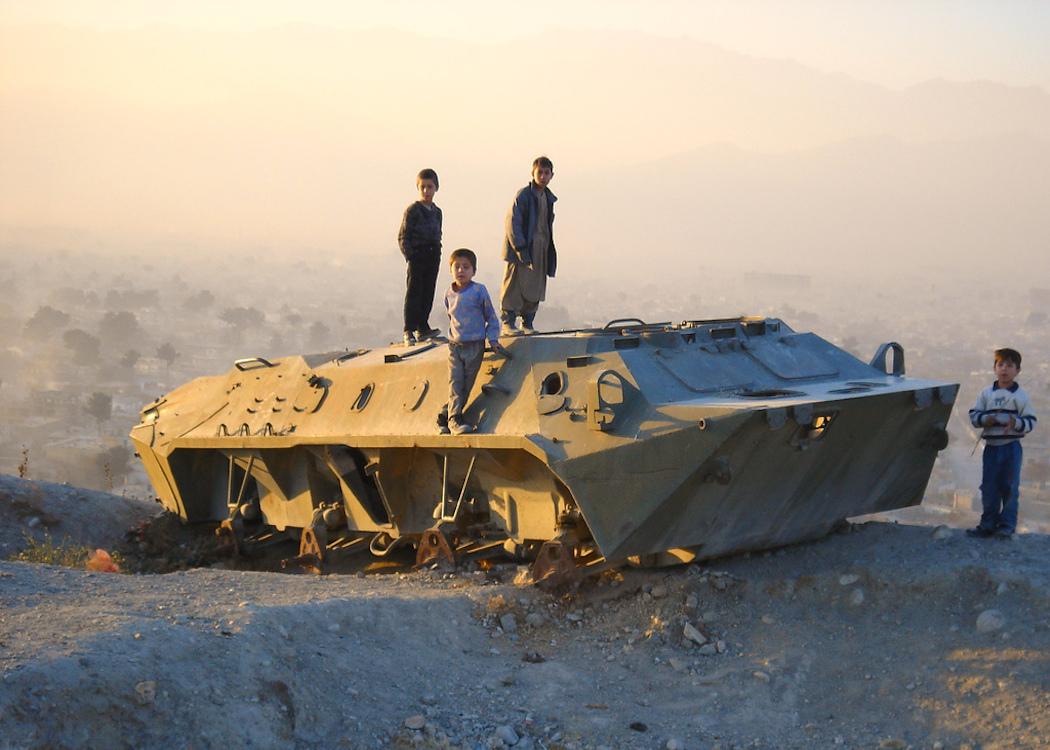 One in four victims of post-invasion violence was a child

CIVILIANS killed or injured in Afghanistan has risen for the seventh year in a row to a record high since the 2001 invasion.

The annual United Nations report on the war-torn nation identified over 3,500 civilians killed in the ongoing civil war between security forces and the Taliban. Over 7,400 civilians were seriously wounded as a result of the violence.

Fifteen years after the latest invasion of Afghanistan by Western troops, the figures reflect a deteriorating security situation with recent suicide bombing in Kabul contributing to a four per cent increase in civilian casualties on the year before.

Danielle Bell, the UN’s director of human rights in Afghanistan, said: “The report references commitments made by all parties to the conflict to protect civilians, however, the figures documented in 2015 reflect a disconnect between commitments made and the harsh reality on the ground.”

“Unprecedented numbers of children were needlessly killed and injured last year,” she added.

The Bureau of Investigative Journalism has estimated that between 795 and 1,217 people have been killed in confirmed US airstikes on Afghanistan last year.

Last October US forces bombed a hospital in Kunduz, Afghanistan, an attacked described by humanitarian charity Doctors Without Borders as a “war crime” . 22 medical staff and patients were killed.

Political and military figures view the Afghan war as a failure . It was the fourth time British troops had invaded Afghanistan.