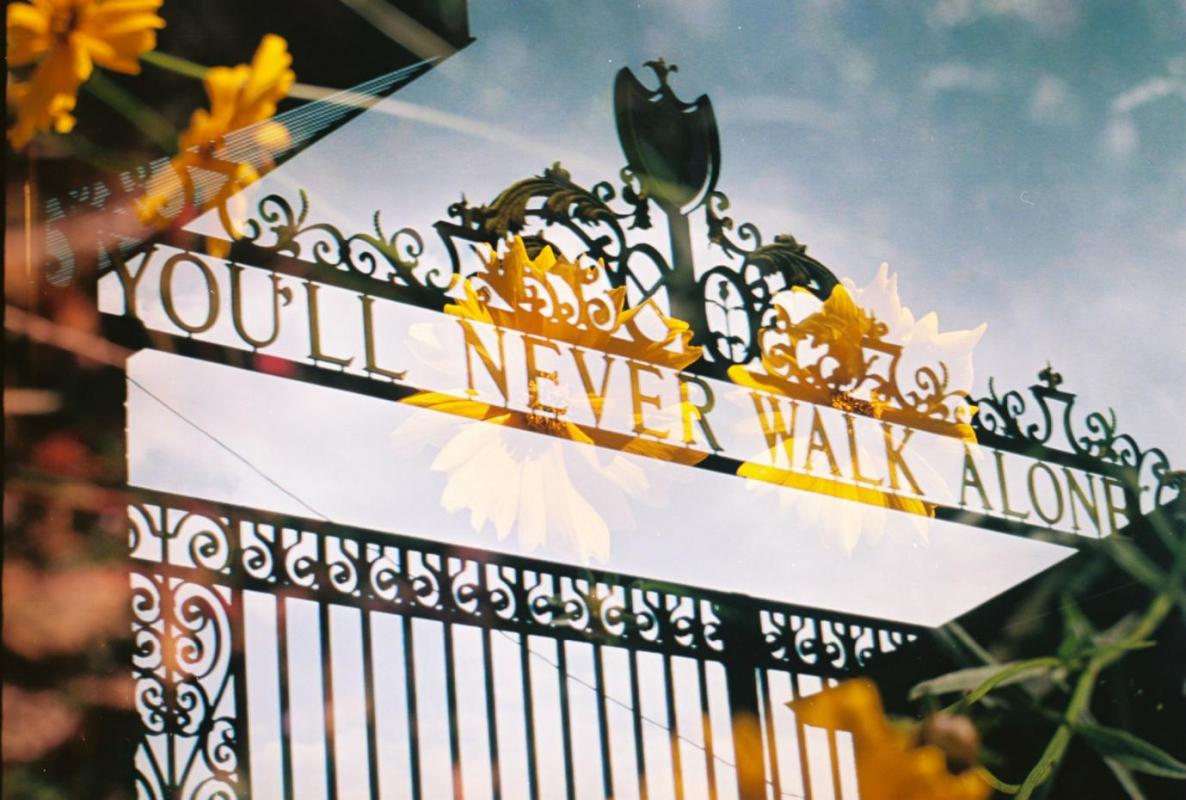 IN A LANDMARK JUDGEMENT the jury in the inquest into the deaths of 96 football fans at a Liverpool FC fixture 27 years ago has found that they were unlawfully killed by gross negligence.

Family members and campaigners for justice for the football fans, who were crushed during overcrowding in the standing terraces of Hillsborough stadium in Sheffield in 1989, cheered and wept in St George’s Hall in Liverpool when it was announced that the jury had decided by a majority that the 96 fans were unlawfully killed.

The jury answered “Yes” to question number six which read: “Are you satisfied, so that you are sure, that those who died in the disaster were unlawfully killed?”

The inquest is the third major investigation into the disaster, which was the worst in English sporting history and one of the worst worldwide.

“This has been the greatest miscarriage of justice of our times.” Andy Burnham MP

Separate investigations in 1990 and 2012 found, respectively, that police actions to blame for the overcrowding and that police had attempted to suppress evidence of their own failure after the disaster.

The inquest was ordered in 2012 by the High Court after subsequent inquests were quashed.

The findings by the jury could open-up the possibility of criminal proceedings against South Yorkshire Police and other emergency services.

Quoted in the Guardian, long time Hillsborough campaigner and Labour MP Andy Burnham said: “This has been the greatest miscarriage of justice of our times.

“But, finally, it is over. After 27 long years, this is real justice for the 96, their families and all Liverpool supporters. The survivors of this tragedy can finally be remembered for what they were on that day – the heroes of Hillsborough who tried to help their fellow fans.

“The Hillsborough Independent Panel gave us the truth. This inquest has delivered justice. Next must come accountability. For 27 years, this police force has consistently put protecting itself above protecting those hurt by the horror of Hillsborough. People must be held to account for their actions and prosecutions must now follow.”

To another vital question put before the Jury – “Was there any behaviour on the part of football supporters which caused or contributed to the dangerous situation at the Leppings Lane turnstiles?” – the jury voted an unanimous “No”.

The results have been greeted as a vindication of the 27 year struggle for truth by the victims’ families and campaigners.