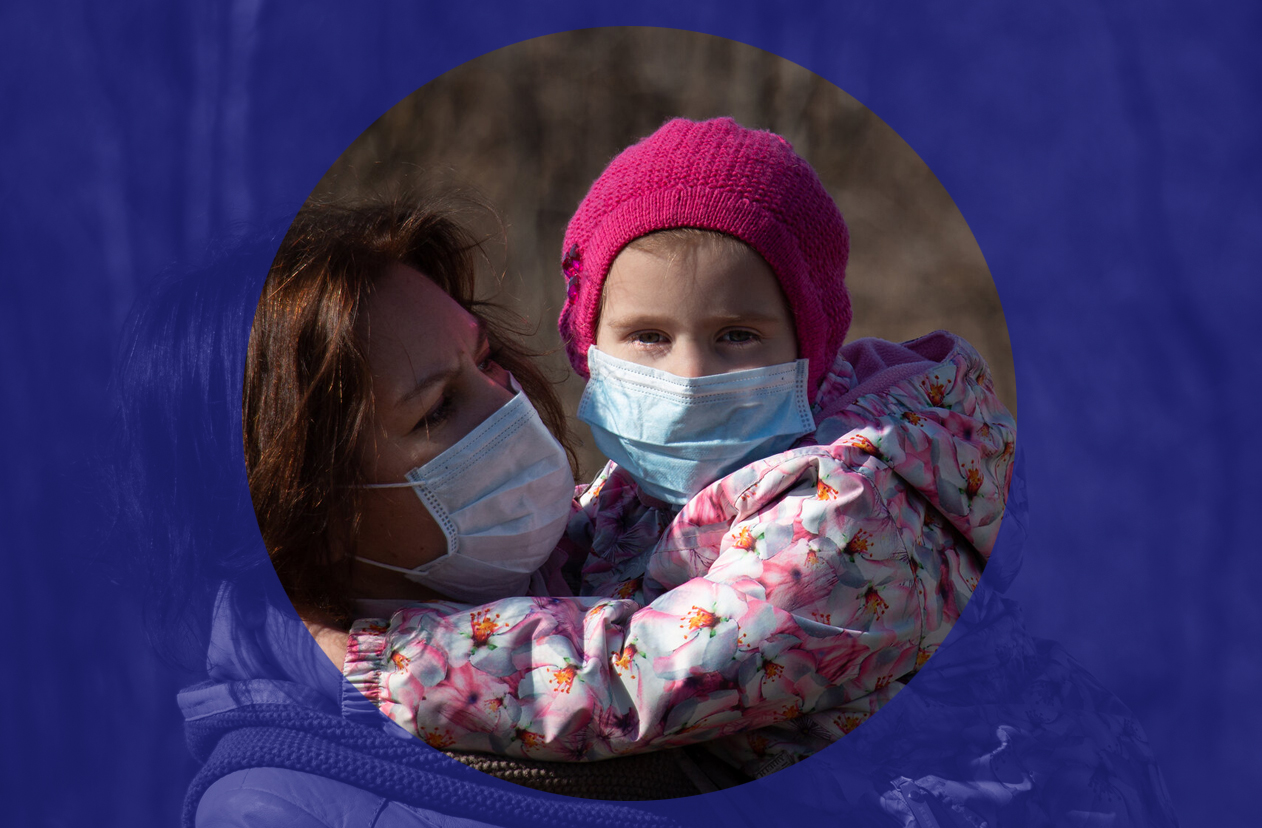 In the final part of his series on the impact of the Covid pandemic on the economy, Craig Dalzell asks the fundamental question that should underpin all efforts to rebuild.

THERE is a famous New Yorker cartoon of a man in a torn suit sitting in a post-apocalyptic landscape, explaining to children that, while the planet was destroyed, they nevertheless managed, “for a beautiful moment in time”, to create a lot of value for shareholders.

I completely understand that we cannot remain in lockdown forever and that we have to start to re-emerge but I see in several countries – notably the UK – a push to get us out of lockdown not because the threat of the virus has receded but because of a desire to get the economy moving again as fast as possible. Almost like the “V-shaped recession” scenario that I explained at the start of this series has become a target rather than a “reference scenario”.

We see the UK Government trying to get us all back to work by “weaning” us off our “dependence” on their emergency wage replacement measures – as if we’re addicted to money and laziness rather than simply desiring to be able to avoid catching a life-threatening pandemic.

The consequence of the tapering and cancelling of these programmes before it is safe to do so will be that people will be forced to place themselves at risk of catching the virus. Doing so in a blanket way, all at once, without taking into account the various sectors of the economy will be utterly disastrous for those sectors most at risk of spreading the virus.

It’s one thing to reopen, say, a drive-through takeaway where the employees can maintain a safe distance from the public. Such a business could reopen fairly early – many of them will be opening today under Phase 1 of the Scottish Government’s lockdown easing process.

A restaurant in the city centre without access to drive through facilities but able to spread out its tables and move out into the newly pedestrianised road and square outside will be able to open a bit later, in Phase 2 of the Scottish plan.

But consider a small, upper-floor cafe. It can’t spread outside. It can’t open a drive through. Maybe its margins are so fine that it really needs to be mostly full, most nights in order to pay its city centre rents and rates so dropping to 20 per cent capacity to maintain physical distancing isn’t going to do more than delay the inevitable. Right now, that restaurant can’t open and won’t open until Phase 3 or Phase 4 of easing.

But the UK’s strategy of winding down the furlough scheme doesn’t care about that. It simply doesn’t care that some sectors of the economy will inherently be unable to open until later stages of easing and some areas within certain sectors will open later than others. The UK Government’s blanket approach will not return us back to normal after a quick V-shaped dip, but will actively kill any business that is both unable to open early and too small to sustain itself without help. Right now, that small, upper floor restaurant’s income is effectively zero and if they are asked to start paying workers again, even in part, I really can’t see how they will remain open.

And so what will remain after that cull? Multi-nationals already sitting on dragon-hordes of cash or “offshored, tax efficient management portfolios” if you prefer. They will gather together a monopoly on what is left of the economy and swarms of vulture capitalists will descend to pick the bones of anything that is left; this process has already begun. Worse, it will probably be cheered on by the same folk who for years have extolled the virtues of “inward direct investment”.

What would it look like if we decided that our economy was no longer to be rigged in favour of folk who have benefited from its collapse?

In many ways, this has been the central question to my series here for the past several weeks. I’ve tried not just to look at the impact on various sectors but to offer a vision of those sectors if only we could “build back better”. Instead of commuting through traffic jams, I want an efficient public transport network. Instead of financialised package holidays destroying the environment, perhaps we could get to know our own country better. Instead of shipping boxes of useless widgets around the globe, maybe we can make better things here, buy less and share more. And instead of companies mass-building crap houses for large profits, maybe we can build homes that we actually want to live in.

Next week, Common Weal is going to launch our next major campaign to rebuild Scotland’s society and economy on stronger foundations. To be much more resilient, more flexible, more local and built for us and for the environment. It will marry much of what Common Weal has produced over the past six years such as our work on investment-led economics, our blueprint for a Green New Deal and our work on Scottish independence into a single post-covid reconstruction plan. We’re doing this because we recognise that the solutions that we’ve been advocating for to solve many of the crises that we’re facing are, in fact, the solutions to this one too.

These aren’t big asks, really. They’re only ‘radical’ in the sense that the people with the most to lose from these changes are the people who made us miserable in the old, pre-pandemic economy. These are the same people who want us to go back to that economy – even if we end up getting sick again because of it. It’s time to Build Back Better. We cannot continue to serve our lives under the people who, for this beautiful moment in time, would again serve us to their shareholders.