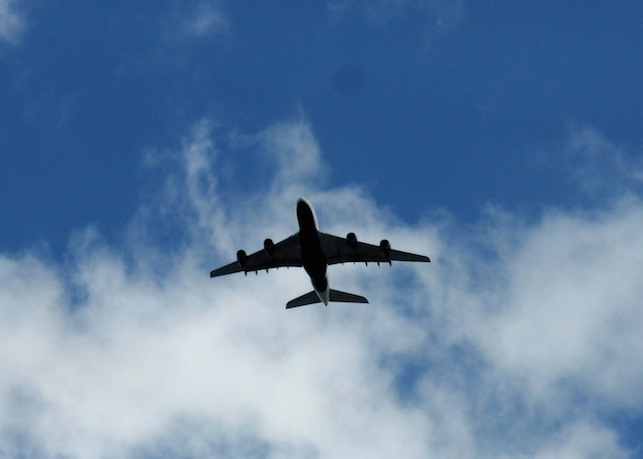 Report author: Impact on outbound tourism would be substantial

A TAX CUT for the aviation industry would risk a “double whammy” to Scotland’s economy in public finances and the domestic tourism industry, according to the Common Weal campaign group.

Informal discussion on Scottish Government plans to half Air Passenger Duty (APD) were held last week between SNP and Green leaders, amid claims an alternative tax policy should be developed.

Now a new report has highlighted the financial risks of a tax cut, due to a loss of public revenue and by providing an incentive for more domestic tourists to holiday abroad rather than in Scotland.

Craig Dalzell, author of the report, said: “The case for a cut to and eventual scrapping of air passenger duty has been framed as a policy which would result in an overall boost to the economy but the case, when analysed, appears far more flimsy than it does at first glance.

“Counterintuitively, it may very well fail to recoup the direct cost of the tax cut and may even result in an unintended drop in demand for the very tourist industry it is designed to support. This policy should not be implemented unless a properly scrutinised and extremely persuasive case for it can be made”

CommonSpace revealed last November that no government economic modelling was available to demonstrate what shortfall the cut would leave in public finances.

However, lobbyists from Scotland’s major airports have claimed that more flights would bring an inwards boost to the private economy – creating more jobs and benefiting the tourism industry.

Without a parliamentary majority, APD is one issue where the SNP will require discussions with other parties to receive support in parliament.