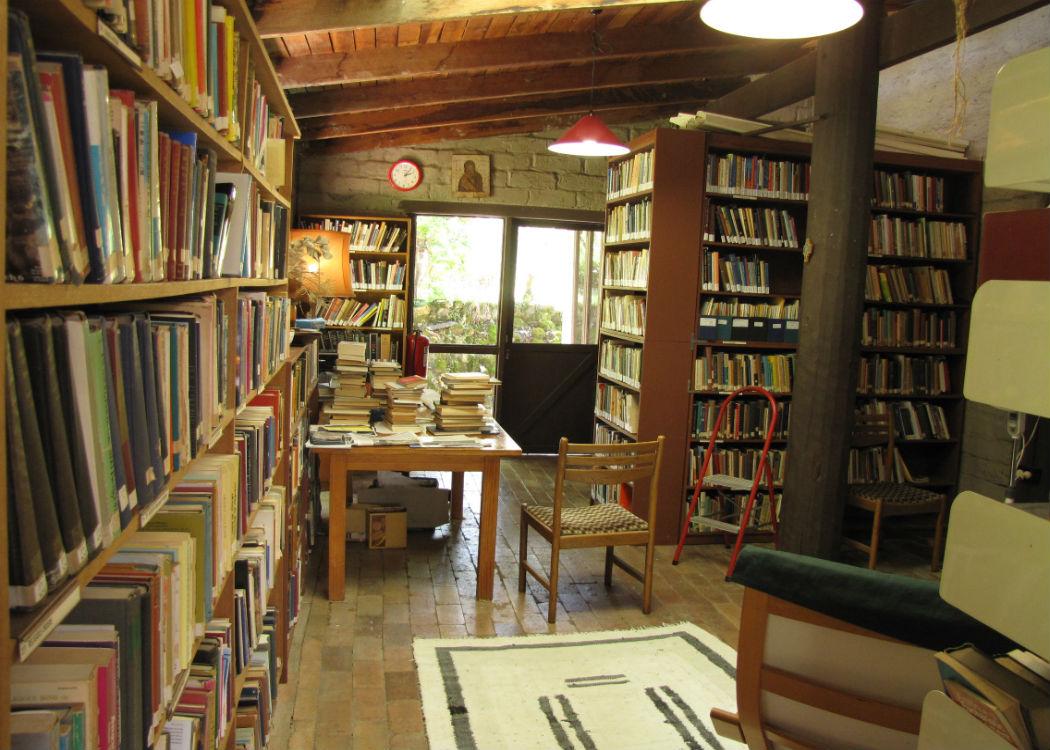 Councils have announced cuts to school libraries across Scotland including in East Renferewshire, North Lanarkshire and Falkirk

The petition, launched by the Save Scotland’s School Libraries campaign, calls for recognition of the importance of school libraries and warns of a potential postcode lottery, with children enjoying radically different library facilities depending upon their catchment area.

The petition reads : “We firmly believe school libraries are unique in their ability to support teaching and learning and should be the central resource of every school, open every day and staffed by a professionally trained librarian.

“We believe that all learners should have equal access to a qualified school librarian, but as a result of recent cuts young people in Scotland are now subject to a postcode lottery in the service they receive.

“As a consequence pupils in Scotland’s schools are suffering educational inequality and the continuation of these cuts is very likely to lead to a drop in literacy rates and a widening of the attainment gap, which runs counter to Scottish Government policy.”

Chancellor George Osborne’s Autumn statement is expected to contain unprecedented cuts to public services. The Institutive for Fiscal Studies has calculated that Osborne’s cuts since 2010 when he became chancellor are the deepest in UK history.

At time of publication the petition had gained 2,651 signatures.