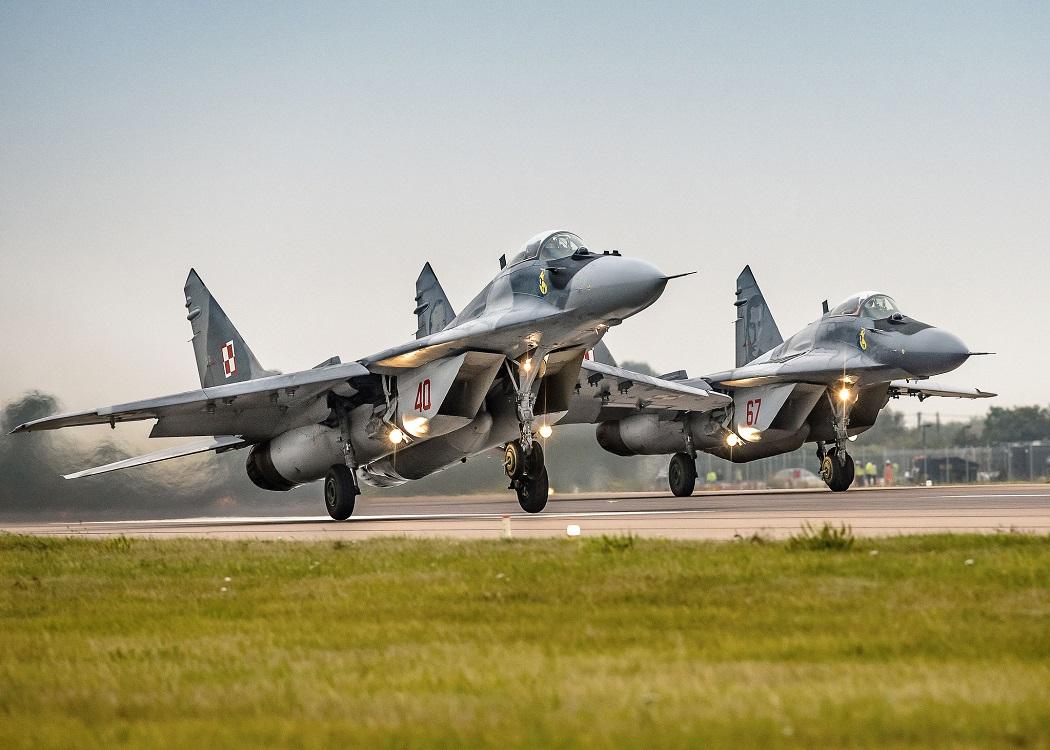 IT SEEMS barely 20 years since the last Cold War ended and we seem to be rushing headlong towards the next. The Western media have no doubt about who are the villains. Today, as yesterday, it is Russia and its president who are demonised as the aggressors. But, viewed from another perspective, Russia’s actions in Ukraine in 2014, as in Georgia in 2008, are largely defensive and can be better seen as a response to a 20 year history of NATO expansion and the encirclement of Russia.

Ukraine is an important case study because its geo-strategic location puts it in the frontline of NATO’s expansionary thrust. Many Ukrainians regard the violent overthrow of the democratically elected government of Victor Yanukovych as little more than a coup.

Taped telephone conversations confirm that US Assistant Secretary of State Victoria Nuland, among others from the US intelligence community, was directly involved in the preparations for regime change in Ukraine and she has admitted that the US has spent a staggering $5bn promoting ‘democracy’ in Ukraine over the past two decades.

Can you imagine how the United States would react if it was Russia pouring money in to influence the internal politics of Canada and Mexico and attempting to recruit them to an exclusive military alliance on the borders of the United States?

The wider story of exactly how the US uses its wealth to buy consent in strategically sensitive regions deserves to be heard by a wider audience.

At its Bucharest summit in 2008 NATO declared that Ukraine and Georgia would ultimately become full NATO members despite opinion polls in Ukraine showing widespread preference for a non-aligned status. And in June 2014 Ukraine, along with Georgia and Moldova, signed up to an EU Association agreement which will prepare these countries for full EU membership.

The measures include a ‘deep and comprehensive free trade agreement’ opening Ukraine to tariff-free EU goods at a time when it is struggling with unpayable debts. Now, IMF/EU imposed ‘shock treatment’ has tipped Ukraine’s privatised and oligarch-controlled economy into a downward spiral driving the great majority of its people deeper into poverty.

The wider story of exactly how the US uses its wealth to buy consent in strategically sensitive regions deserves to be heard by a wider audience. In the early years of the Reagan administration the CIA was seen as a toxic brand and the National Endowment for Democracy (NED) was established to do quietly but openly what the CIA had previously been doing covertly – undermining democracy across the world by channeling funds to political groups, trade unions and civic organisations which the US supports.

Although described as a non-governmental organisation (NGO) it is, in fact, almost totally funded by the US government. NED funding was used in all of the ‘colour’ revolutions in Eastern Europe including the Belgrade coup against Milosevic, Georgia’s 2003 Rose Revolution and the 2004-5 Orange Revolution in Ukraine.

In Ukraine alone the NED has funded more than 60 projects aimed at promoting civil society and US objectives. The NED President, Carl Gershman, has described Ukraine as ‘the biggest prize’ and in a September 2013 article in the Washington Post went on to confirm that the ultimate target of US policy in Eastern Europe is Russia itself:

“Ukraine’s choice to join Europe will accelerate the demise of the ideology of Russian imperialism that Putin represents… Russians, too, face a choice, and Putin may find himself on the losing end not just in the near abroad but within Russia itself.”

With ‘partners’ like this it should immediately be clear that this has nothing to do with promoting democracy or the defence of Europe.

The role of NATO has to be seen in this context. It was founded in 1949 as a mutual defence alliance to confront the alleged threat from the Soviet Union. But when the Soviet Union collapsed and the Warsaw Pact was disbanded, NATO did not follow suit. Instead, it sought new missions and rapidly expanded from 16 members to 28. And further expansion is planned.

Its ‘Partnership for Peace’ (with 22 members) is a vehicle for preparing selected ‘partners’ for full membership of the alliance. Its Mediterranean Dialogue seeks to draw in Israel, Jordan, Egypt, Tunisia, Algeria, Morocco and Mauritania. The Istanbul Cooperation Initiative pulls in key Gulf states such as Bahrain, Kuwait, Qatar and the United Arab Emirates while NATO’s global partners include countries as far afield as Australia, New Zealand, Japan, South Korea, Mongolia, Pakistan and Colombia.

With ‘partners’ like this it should immediately be clear that this has nothing to do with promoting democracy or the defence of Europe. The hundreds of NATO joint military exercises, training missions and port visits are about promoting militarism around the world, undermining the role of the United Nations and binding other countries into support for US policy.

NATO’s new missile defence system covers most of the continent of Europe with bases in Spain, Turkey, Poland and Romania and on Aegis ships in the Mediterranean. It is a thinly veiled threat to achieve nuclear primacy over Russia. And key figures at the top of the organisation, such as the former NATO secretary general Anders Fogh Rasmussen and former US NATO ambassador Ivo Daalder have argued forcefully for a truly Global NATO, removing the restrictions of article 10 of the Treaty which limits membership to European countries.

NATO was expanded aggressively not because of any objective threat to its member countries but to suit the foreign policy interests of the United States which dominates the organisation at every level. But as we can see from the events in Ukraine, NATO expansion has provoked the very Russian threat it ostensibly seeks to deter. And that ‘threat’ is already being used to legitimise Britain’s nuclear weapons system and undermine the anti-Trident campaign.

This is an issue we cannot ignore. Sixty-five years after the alliance was created, and at a time when the world is moving from a unipolar to a multipolar moment, it is time to challenge not just the need for the North Atlantic Treaty Organisation itself, but also the Pax Americana which it seeks to impose.