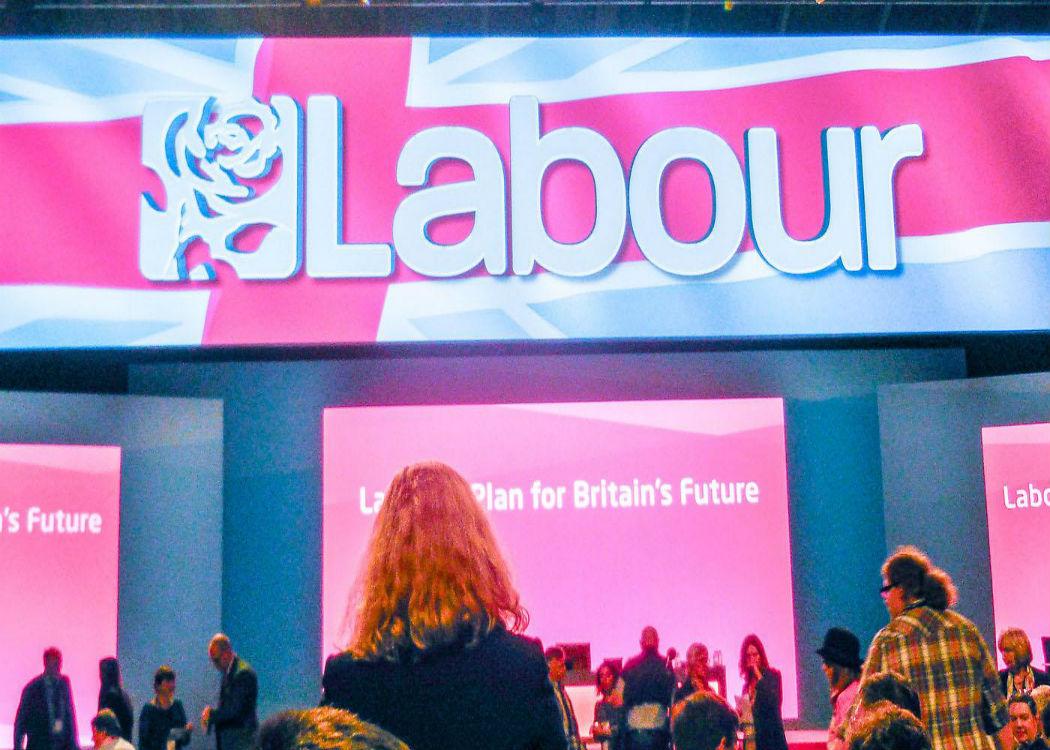 The polls have spelt it out clearly for us – the SNP are riding on a crest of a wave. The ‘losers’ in the independence referendum are the greatest winners and, say it quietly, they can now be referred to as a mass-membership party. This growth, in membership and in the polls, has led to widespread talk of a Labour wipe-out in Scotland next year. But with great expectations comes great risk; by setting the bar too high, are folk setting themselves up for a fall?

The SNP are no longer the party of years ago, when they were often perceived as parochial outcasts or worse – ‘Tartan Tories’. Since the return of Alex Salmond as SNP leader in September 2004, the party has transformed from a vocal minority party to the towering giant of Scottish politics. While the SNP have been quickly rising up the polls, Labour’s descent has been just as quick. Without doubt, Labour are now a wounded animal but to write them off at this stage would be dangerous.

Jim Murphy, a marmite politician who is universally disliked by Yes voters, holds a certain appeal among traditional Labour party voters. His exposure in the media paints him as a charismatic, working class bloke who is fighting for fairness and equality: a patriotic Scot against “those nasty and divisive nats”.

Without doubt, Labour are now a wounded animal but to write them off at this stage would be dangerous.

This rhetoric, no matter how empty, will ring true to some traditional Labour voters within Labour strongholds. I can say this with some confidence after speaking to No voters in Renfrewshire who, when asked about Murphy, said that they regard him as “one of the good guys”.

One typical seat in the heartlands of Labour’s vote in Scotland is the seat of Paisley and Renfrewshire South. This seat is held by Douglas Alexander – hardly the most popular of politicians – yet Alexander holds a majority of over 16,000 votes in this seat.

It takes a leap of faith to believe that a significant number of Labour voters who voted No in the indyref will now vote for the SNP candidate in May, especially considering that, although Paisley voted Yes in the referendum, Renfrewshire voted overall against independence in September.

As well as overcoming the large majorities that some Labour MPs hold, the SNP will have to overcome being seen as bit-part players by the media in the general election campaign.

A good indication of next year’s election results is that bookmakers only have the SNP favourite to win four Labour seats in Scotland. As hours sitting outside William Hill while my dad loses his weekly wages taught me, bookies are not in the business of losing money. Although using bookies’ odds are not the most concrete way to predict elections, it should be taken as a further warning of the obstacles that the SNP needs to overcome.

The media’s role in the 2015 general election cannot be underestimated. As well as overcoming the large majorities that some Labour MPs hold, the SNP will have to overcome being seen as bit-part players by the media in the general election campaign. As far as the mainstream media are concerned, next year’s general election will be fought on the same battle lines as every general election in recent history.

This election will be projected as a Labour vs Tory battle and you can be sure that Labour’s friends in the media will constantly repeat the mantra that “only a vote for Labour can remove David Cameron”. This mantra could make a lot of sense to many traditional Labour voters who despise David Cameron and want to see an end to the present Tory regime.

It would be presumptuous to assume that Labour will be wiped off the electoral map after the general election next year.

Talk of a Labour wipe-out is probably premature. It took Scotland three elections to get rid of the Tories, and this was at the height of Thatcherism, so it would be presumptuous to assume that Labour will be wiped off the electoral map after the general election next year. The danger with this talk is that it paints the SNP into a corner and creates a political narrative that is hard to shift.

Whether we like it or not, Labour are going to play a crucial role in Scottish politics until at least 2020. It would be more beneficial for the SNP and wider Yes movement to create a strategy which accepts that Labour will be part of Scottish politics and find ways of nullifying their influence in their traditional heartlands rather than predicting the Labour party’s electoral wipe-out in 2015.

Alan Wyllie is the creator of PoliticsUK and one of the founding members of the No2BedroomTax Campaign, a grassroots, tenant-led campaign which successfully campaigned for full mitigation of the bedroom tax by the Scottish government. Alan is also a signatory of the Scottish Left Project and a committed community activist from Paisley.