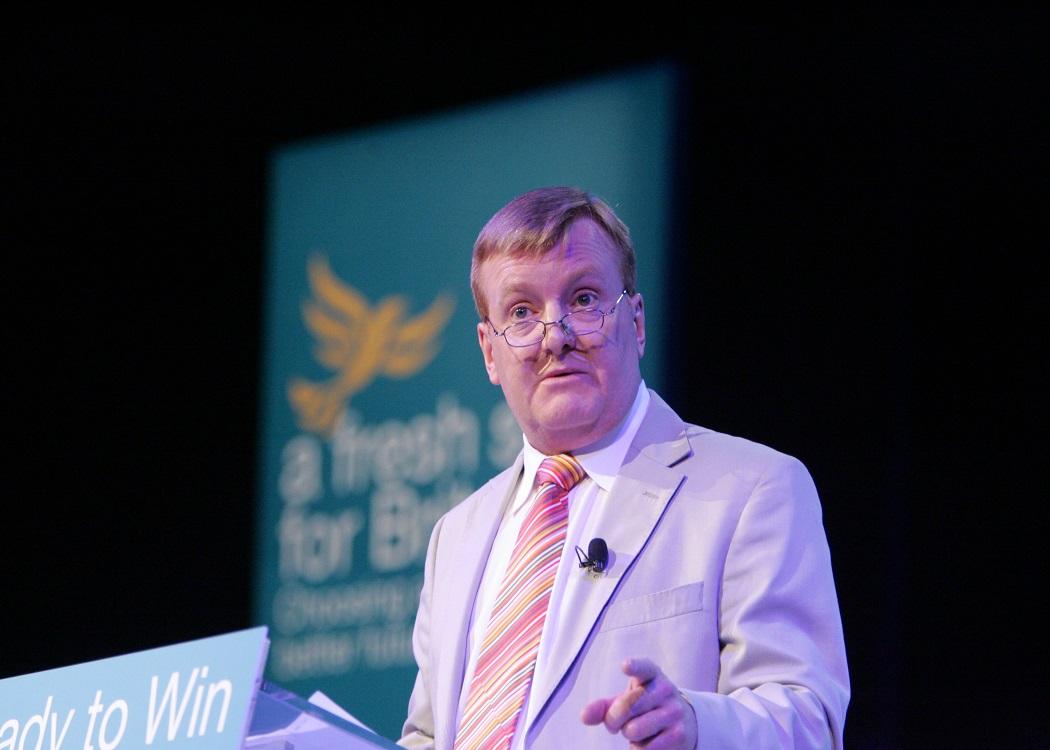 CHARLES KENNEDY was a lovely man, and a highly talented politician. These are the kind of words that always flow when public figures die, often because people feel they have to say those things, and rightly they are flowing thick and fast today as we mourn an important public figure, and a little bit of hypocrisy from political foes is allowed. But when I say that Charles was a lovely man and a talented politician, I mean it with all my heart.

Having heard the news from a friend of Charles who knew he and I spoke and saw each other regularly, and who had found the body yesterday, I finally got to bed at three o’clock this morning, and was awake before 6, feeling shell-shocked and saddened to the core.

Fair to say that most of my friends in politics are on the Labour side but Charles tops the non-Labour ones. I knew him first as a journalist covering his rapid rise, he becoming Parliament’s youngest MP – and one of the most interesting – aged 23, just as I was starting out as a Mirror journalist.

He was one of the few politicians with whom I discussed whether they thought I should accept Tony Blair’s approach to work for him, and ‘on balance, all things considered’ (two of his favourite phrases) he felt I should.