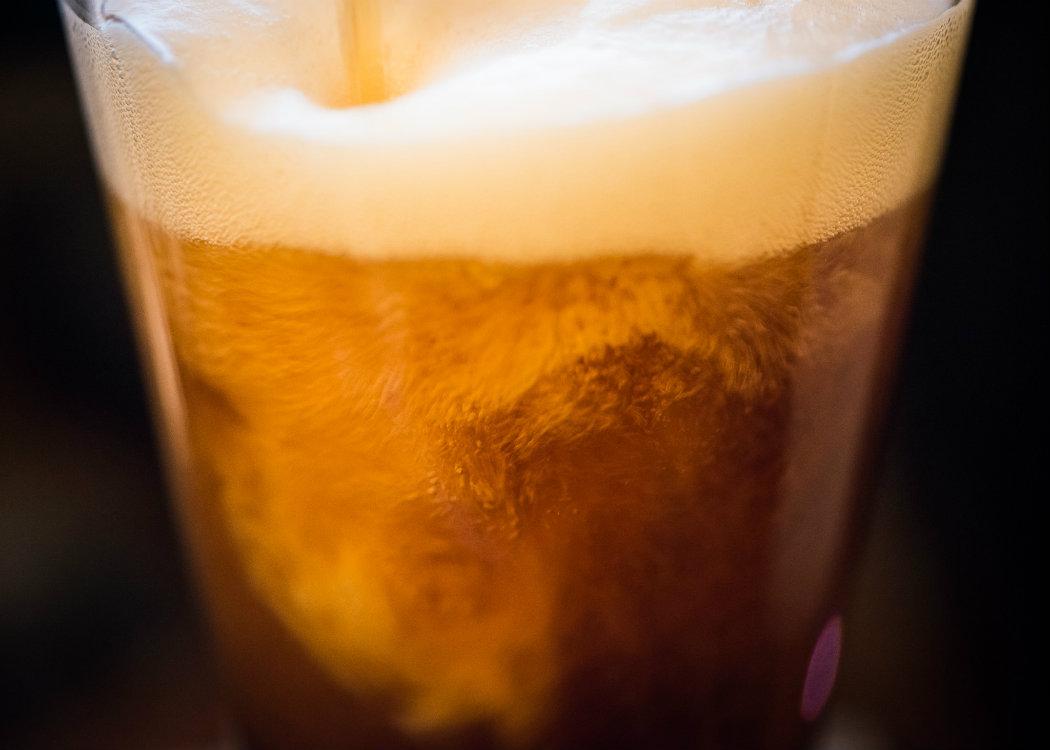 Another round of legal proceedings ordered over minimum pricing for alcohol

LONG DELAYED moves to introduce minimum pricing for alcohol in Scotland will have to go through another stage of legal wrangling after the European Court of Justice found the proposal could be either legal or illegal.

The Scottish Parliament passed measures to support a minimum price per unit of alcohol in 2012, but a legal challenge to the law from the Scotch Whisky Association has prevented the measure becoming law.

The European Court of Justice found that the legality of the proposal depended on whether other mechanisms were available to benefit public health – if not minimum unit pricing would breach European trading rules.

The court’s advocate general, Yves Boy, said: “A member state can choose rules imposing a minimum retail price of alcoholic beverages, which restricts trade within the European Union and distorts competition, rather than increased taxation of those products, only on condition that it shows that the measure chosen presents additional advantages or fewer disadvantages by comparison with the alternative measure.”

This view means that the Court of Session in Edinburgh will be asked to judge whether the proposal meets this criteria.

“The stymying of minimum pricing by a lobby group representing big drinks multinationals mirrors the tactics of the tobacco industry.” Patrick Harvie MSP

The Scottish Government, which does not control alcohol duties, argues that minimum pricing will reduced harms from alcohol consumption.

First Minister Nicola Sturgeon, reacting to the court statement, said: “We welcome this opinion, in which the advocate general confirms that minimum unit pricing is not precluded by EU law, but sets out tests that the national court has to apply.

“Importantly, this initial opinion indicates it will be for the domestic courts to take a final decision on minimum unit pricing. The advocate general finds that the policy can be implemented if it is shown to be the most effective public health measure available.

“As such, the legal process is ongoing and we await a final response from the European Court of Justice, before the case returns to the Scottish courts.”

The Scotch Whisky Association (SWA), which has fought the health measure for over three years, also welcomed the indecisive report.

SWA chief executive David Frost said: “The opinion encourages us in our long-held view that minimum unit pricing is illegal when there are less trade-restrictive measures available. We await the Court of Justice’s final ruling.”

In comments to the BBC , Green MSP Patrick Harvie criticised the whisky lobby for delaying the legislation: “The stymying of minimum pricing by a lobby group representing big drinks multinationals mirrors the tactics of the tobacco industry when it tried to stop life-saving legislation.”

In May 2013 the Court of Session – one of Scotland’s highest courts – supported the legality of minimum pricing. On appeal in April 2014, the court referred the case to the European Union’s Court of Justice.

The government claims minimum pricing would lead to a reduction in alcohol consumption, with a subsequent reduction in deaths, hospital admissions and a fall in crime.

The case has now been referred back to the Court of Session in Edinburgh.