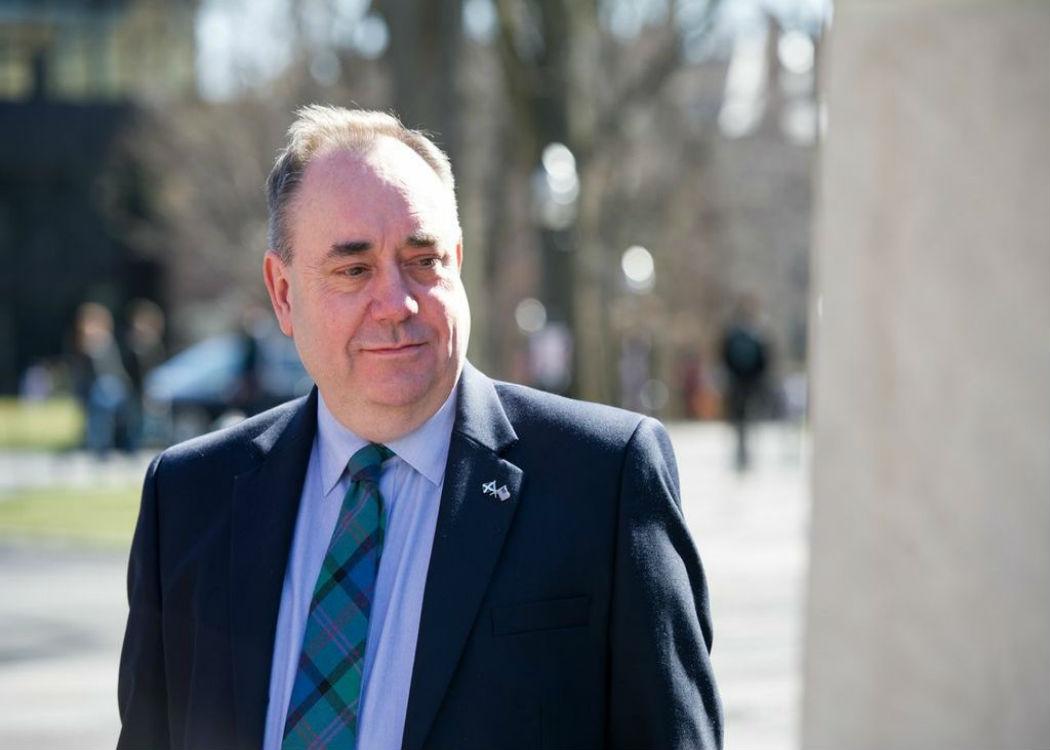 ALEX SALMOND, SNP foreign affairs spokesperson at Westminster, has expressed his opposition to UK Government plans to bomb Isis in Syria, saying that it is “very hard to justify” the move as a reaction to the massacre in Tunisia last week that left 29 Britons dead.

The attack, carried out by Seifeddine Rezgui, a Tunisian man understood to have been trained in Libya, was claimed by Isis, and Defence Secretary Michael Fallon has said it is a possible pretext for going back to parliament seeking approval for bombing ISIS in Syria.

Fallon said to MPs on Thursday [2 June]: “There must be a full-spectrum response to deal with Isil [Isis] at its source in places such as Syria, Iraq and Libya. We know that Isil is organised and directed from northern Syria.”

Fallon is unlikely to put the proposal before the House without cross-party support after a vote on bombing Bashar Al-Assad’s embattle Syrian Government – which is currently fighting Isis in Syria – was defeated in a historic vote in 2013.

Salmond’s position signalled that the SNP’s 56 MPs are likely to oppose such a vote for bombing in Syria, but he did leave the door open to changing his mind, saying: “If they [the UK Government] have an idea let’s hear it.”

He went on: “Bombing Syria is very hard to justify as a reaction to the atrocity in Tunisia. In Syria, the complexity is such that support for one faction may not necessarily produce the desired or a desirable outcome.

“And without a causal chain of evidence, there is no good reason to bomb targets in Syria in reaction to a Libyan-trained terrorist attack.

“The Government were prevented from a bombing campaign in Syria two years ago, and may be stopped in their tracks again.

“It is now a question of the Government being required to bring forward proposals – if they have an idea let’s hear it, and we will work with other parties once we know what is on the table.”

Last night, Labour appeared to be positioning itself to back the UK Government’s plan and reversing its 2013 opposition to bombing Syria, which would carry the sufficient votes to get parliamentary approval for the UK Government to begin a bombing campaign.

Shadow Defence Secretary Vernon Coaker said: “The situation is totally different today compared with 2013, and we do no service to the country – or to anyone – if we are not clear about the difference between 2013 and 2015.”

He added: “If the military advice or the intelligence advice is that there is a headquarters directing terrorism across the world from parts of Syria and that people are conducting terrorist activities and killing British citizens who are on holiday on the directions of people in northern Syria – it would be right and proper to consider that and then to take whatever action was felt appropriate to deal with it.”

The UK Government already carries out bombing campaigns in Iraq against Isis targets in co-ordination with the United States.