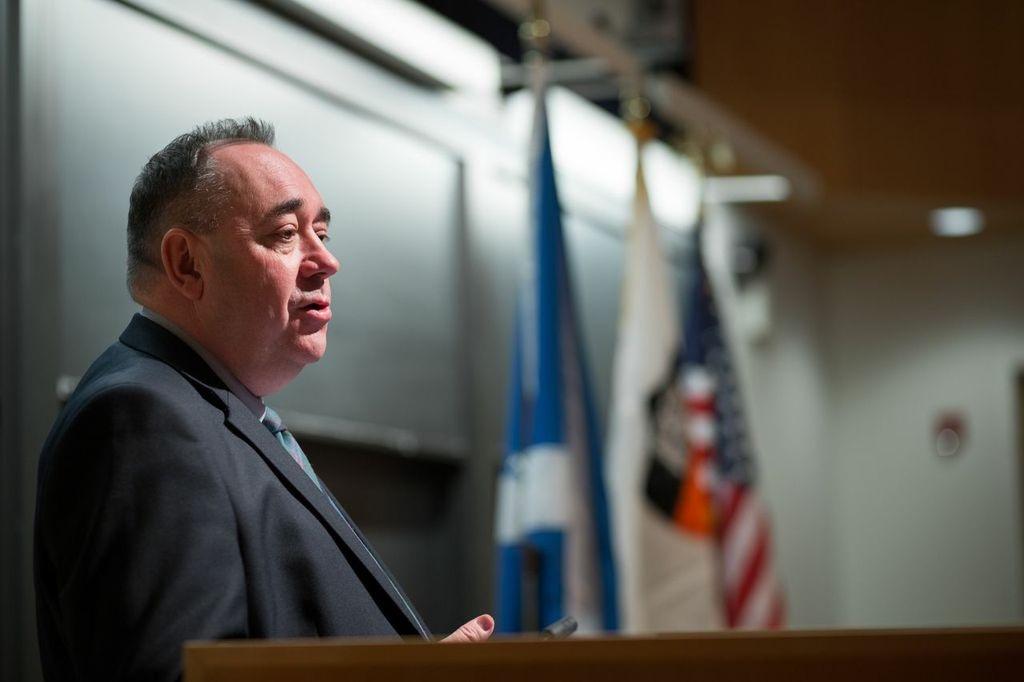 Appointing Tory secretary of state for Scotland would be “an embarrassment”

THE Scotland Office, which represents the UK Government’s interests in Scotland, should be abolished to restart relations between Scotland and the rest of the UK, according to former First Minister Alex Salmond.

Writing in The Courier newspaper, he said: “Abolish the Scotland Office altogether and demonstrate some understanding of the fundamental change that has taken place in Scotland.

“Any appointment of a Scottish secretary would be an insult to the country and it would become really embarrassing for [David] Mundell himself.” (Click here to read more)

Prime minister David Cameron is currently selecting his first full cabinet as leader of a Tory majority. David Mundell is the only Tory MP in Scotland, and therefore is likely to become Scottish Secretary.

The Tories received less than 15 per cent of the vote in Scotland, its worst performance in the history of universal suffrage.

The Scotland Office previously held far greater sway over politics in Scotland. After the establishment of the Scottish Parliament its role reduced substantially.

The Liberal Democrats previously supported abolishing the department, but instead took it over as part of the coalition government.

The cost of the department is approximately PS7m a year, which would equal PS35m over a full parliament.