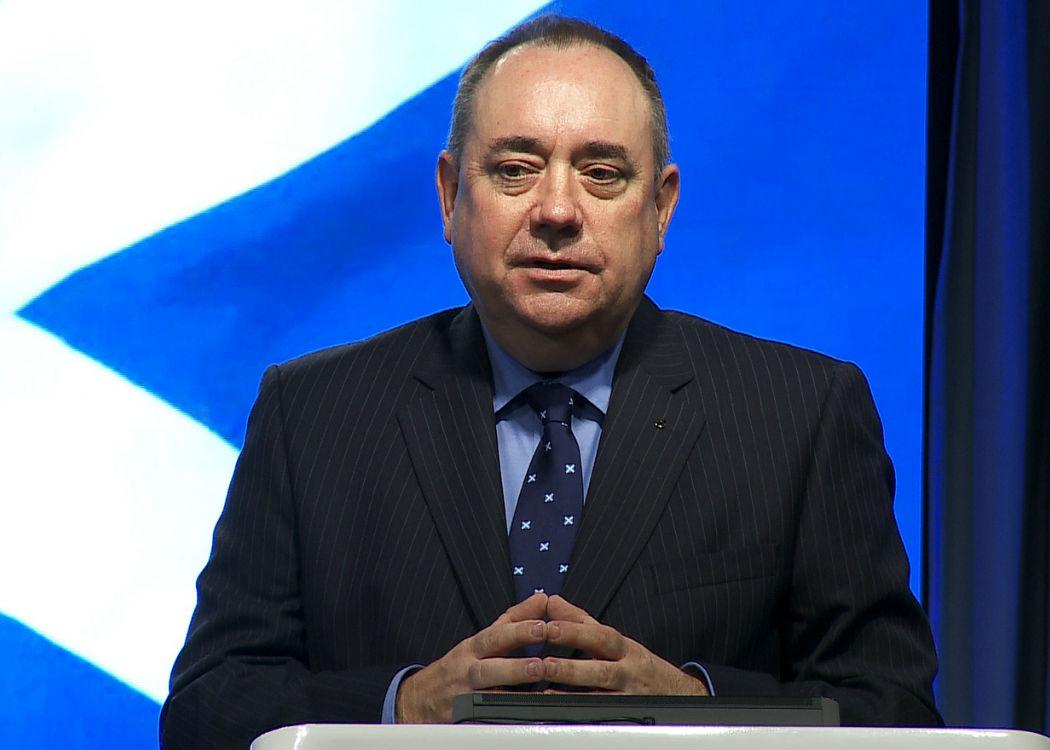 ALEX Salmond has thrown down the gauntlet to the Labour party after insisting that the SNP would vote down any Conservative minority government at a queen’s speech.

After pressure from the Tories, Ed Miliband last week ruled out a formal coalition with the SNP but has failed to clarify whether his party would join an alliance with Scottish MPs to keep David Cameron out of Downing Street.

Speaking to the New Statesman, Scotland’s former first minister was unequivocal about what the SNP would do in such a scenario.

He said: “The Tories would have to go effectively straight for a vote of confidence, usually the queen’s speech… and we’d be voting against.

The Labour party has continually insisted that the party with the most seats forms the government. However, this claim was rejected by Salmond who said that power will rest with whoever can build a majority alliance in the parliament.

Former cabinet secretary Gus O’Donnell, who wrote the manual for forming UK post-election deals, previously confirmed it was “not true” that the largest party forms the government. (Click here to read more)

“No, the party that can command a majority in the House of Commons forms the government as Ramsay MacDonald did [in 1924]… so it’s the party that has the majority,” said Salmond.

Any party needs a combination of 323 seats to hold a majority and pass a queen’s speech, although this might be slightly lower due to sinn fein’s position on abstaining from votes at Westminster.

Current predictions suggest the Tories will win around 280 seats, with the Lib Dems on around 25, meaning another Tory-Lib Dem coalition would fall short of a majority.

Bob Neill, the Conservative party deputy chairman, said: “This is a deeply sinister threat from Alex Salmond, who would do whatever it took to put Ed Miliband in Downing Street and under his command.”

In response to Salmond’s New Statesman interview, a Labour spokesperson said: “This is not a news story. Alex Salmond has been saying this for months. The only way to get rid of the Tory government is to vote Labour.”