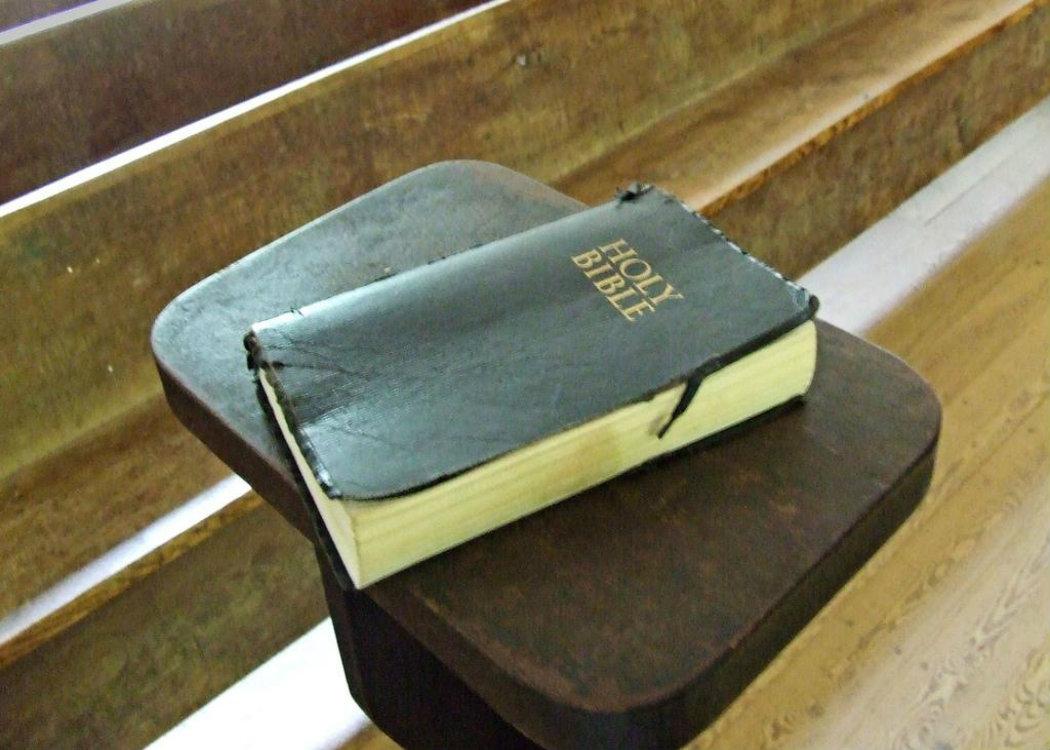 ALEX SALMOND MP has angered secular campaign groups after he told Church of Scotland media that he prefers people of faith and supports a role for religion in politics.

The remarks brought criticism from non-religious and secular groups who argue that religious faith should remain separate from politics.

In a discussion with University of Glasgow Chaplain Stuart MacQuarrie, Salmond said: “I am biased, of course, because I am a church of Scotland adherent and I prefer people of faith to people of no faith or people who have lost their faith.

“All denominations have a key role to play in society and we are very fortunate in Scotland because we have a tremendous ability, among religions and denominations, to come together and support good causes.”


Gordon MacRae of Humanist Society Scotland, which represents those with no religious affiliation and conducts thousands of marriages in Scotland, responded: “These comments, coming as they do from a former Scottish First Minister and senior UK politician, are deeply inappropriate.

“Non-religious people in Scotland constitute a larger group than any single religious denomination, and non-religious humanist wedding ceremonies are now one of the most popular ways for couples in Scotland to celebrate their love.

“Our members are involved in local community activism, international development and a whole host of other voluntary activities, to suggest that ‘supporting good causes’ is something particular to the religious is absurd.”

The Scottish Secular Society, which supports the separation of church and state, raised concerns that the view could have impacted Salmond’s judgement as first minister.

Chair Spencer Fildes said: “You are left to consider just how much of this affected Salmond’s judgement and decision-making processes – especially where religion is concerned. Look at the sheer volume of cash spent on Interfaith [a government body for religious dialogue]; unelected religious candidates on all our education committees and his support for faith schools.”

Supporters of religion in politics argue that faith can bring people together, promote cultural understanding and civic activism for good causes.

Dave Thompson, MSP for Skye, Lochaber and Badenoch, recently proposed that a cross party group on faith be established at the Scottish Parliament.

Thompson was one of three MSPs who proposed a motion in parliament earlier this year that the biblical story of earth’s creation could not be “proved or disproved by science” .

Among those 25-39 years old, seven per cent identified as church of Scotland, 13 per cent as Catholic and 56 per cent as no religion.

Just six per cent of 18-24 year old identified as church of Scotland, while 12 per cent said they were Catholic. Sixty-eight per cent of those in the youngest age category said they had ‘no religion’.