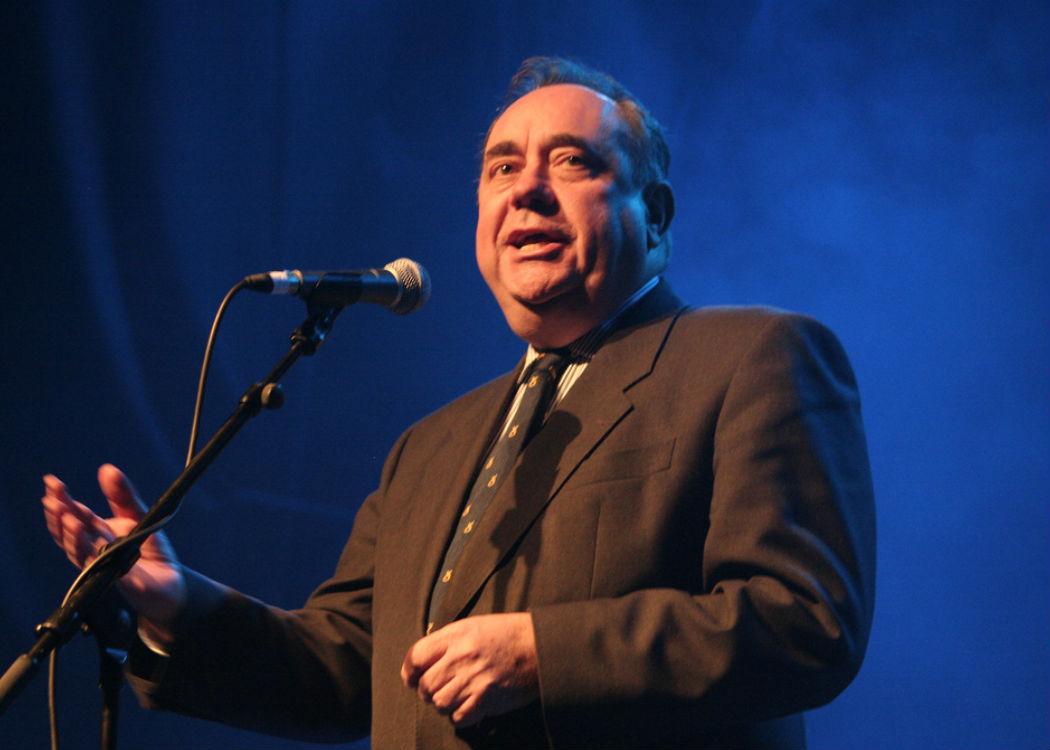 ALEX SALMOND has said that it would be “deeply insulting” to 16 and 17 year olds if they are denied a vote on the referendum on EU membership.

Salmond, who is the SNP’s Westminster spokesperson on international affairs, also spoke out against the fact that most EU citizens living in the UK will be denied a vote in the referendum and that there will be no “double majority” needed to ensure no constituent part of the UK can be dragged out of the EU against its will.

The former first minister made the comments in the House of Commons as the EU referendum bill had its first reading in parliament.

Sixteen and seventeen year olds and EU nationals were given the vote in the referendum on Scottish independence last September.

“In an era where political engagement has been at its lowest ebb, the inclusion of this age-bracket in the Scottish referendum contributed to being one of the most exciting and engaging political debates of all time,” said Salmond.

“Of course these people have demonstrated their ability to engage in these debates and it would be deeply insulting to the young people of Scotland, England, Wales and Northern Ireland to exclude them from this upcoming referendum.”

To much commotion in the House of Commons, Salmond also hit out at the “narrow nationalism” of the Conservatives who intend to deny EU citizens living in the UK a vote on the referendum. The only exceptions to this will be citizens of Commonwealth countries.

“We have a member of the Scottish Parliament, Christian Allard, he is to be denied a vote in the European referendum. He’s been in Scotland 25 years contributing to our community. Why on earth should he be denied a vote?”

With the in-out referendum set to be held before 2017, it has been suggested that it could take place in May at the same time as the vote for the Scottish Parliament and Welsh, Northern Irish and London assemblies.

The electoral commission has already advised against a vote taking place at the same time and Salmond pointed to advice that they had made in December to further attack the EU bill.

The commission’s advice said that “any government introducing legislation for future referendums, across the UK, should also publish at the same time its assessment of the implications of holding other polls on the same day. This will enable legislators, including the Scottish Parliament and UK Parliament, to consider the relative benefits of risks of the proposal they scrutinise in the referendum bill.”

“Can I ask the treasury bench, where is the assessment that the electoral commission called for in such unambiguous language?,” Salmond said.

Tory foreign minister Philip Hammond, who was proposing the bill, said that the government is “not persuaded” that 16 and 17 year olds should be allowed the vote. He also said that the vote is about British people to decide their future and that it would be a “travesty” if EU nationals were to be included.

The SNP have proposed an amendment to the bill saying that it should not getting a second reading.