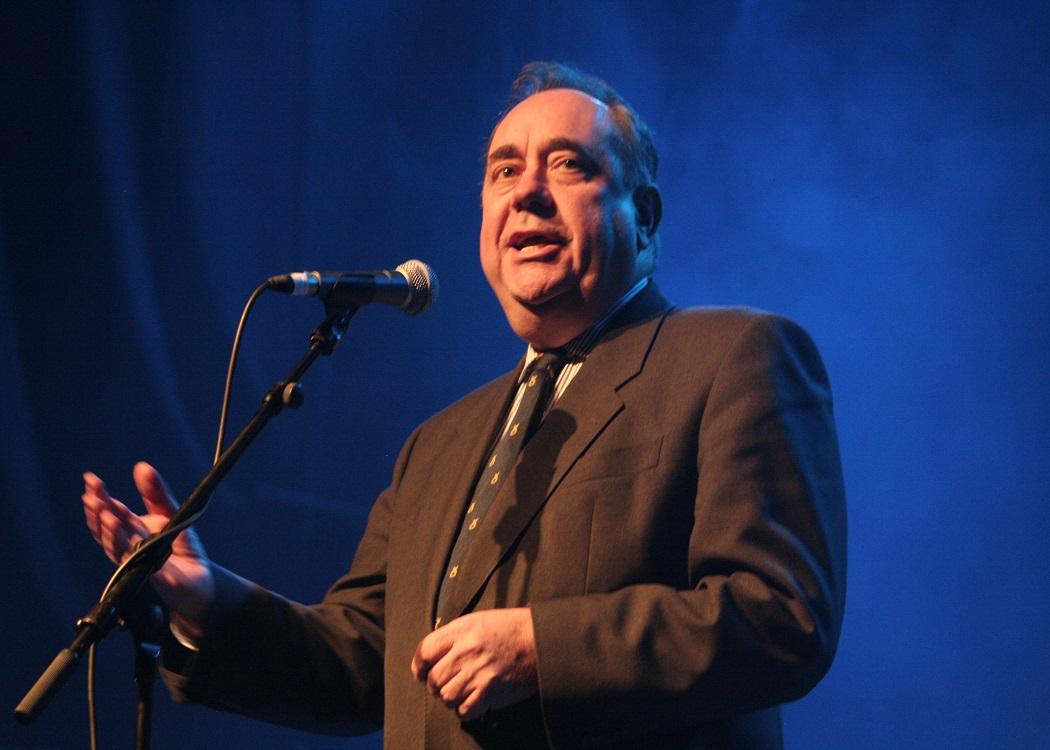 In my time as First Minister there were no less than four leaders of the Labour Party in Scotland – Jack McConnell, Wendy Alexander, Iain Gray and Johann Lamont.

After a mere nine months Nicola Sturgeon is already on her second – the “abominable No Man” Jim Murphy, and now his former deputy, Kezia Dugdale.

In total, that is six leaders in exactly eight years. I do not think it will be long before there is a seventh.