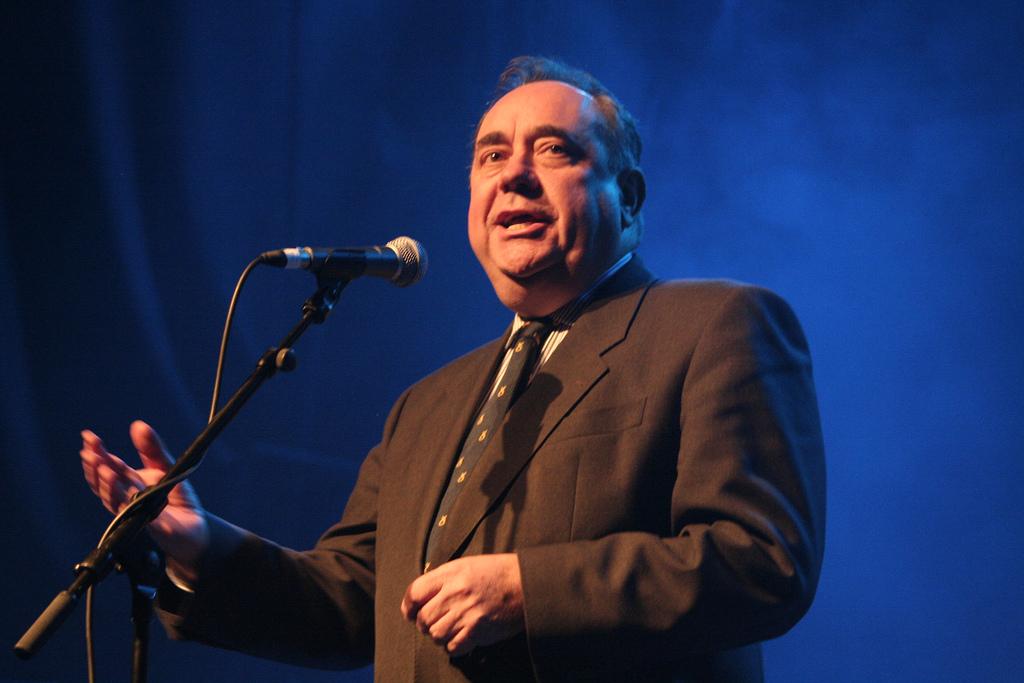 THE independence referendum became a “contest between two types of media”, according to Alex Salmond’s new book on the referendum campaign.

Salmond’s book – ‘The Dream Shall Never Die’ – considers the media challenges of the referendum and separates the old media from the new media.

In comments picked up by Buzzfeed journalist Jamie Ross, Salmond said the campaign divided “the old established order against the new upstart army”.

He said: “The old media was hostile to independence certainly, but many were just hostile to any change.

“They live in a world where negativity is king, where debacle, chaos, scandal and crisis dictate every description of every story.”

Despite having over 30 different newspaper titles in Scotland, not a single paper supported independence until The Sunday Herald declared for a Yes vote in May 2014.

Since the referendum the pro-independence National newspaper has launched within The Herald & Times newspaper group.

Salmond previously attacked the BBC’s coverage of the referendum, claiming that it acted as a “state broadcaster” during the campaign.

“The new media is chaotic and even anarchic, but it is also essentially creative and it is much, much faster. It is the place where dreams are allowed to flourish,” he wrote.

CommonSpace will report on the full launch of Salmond’s referendum account, which takes place this evening in Glasgow.