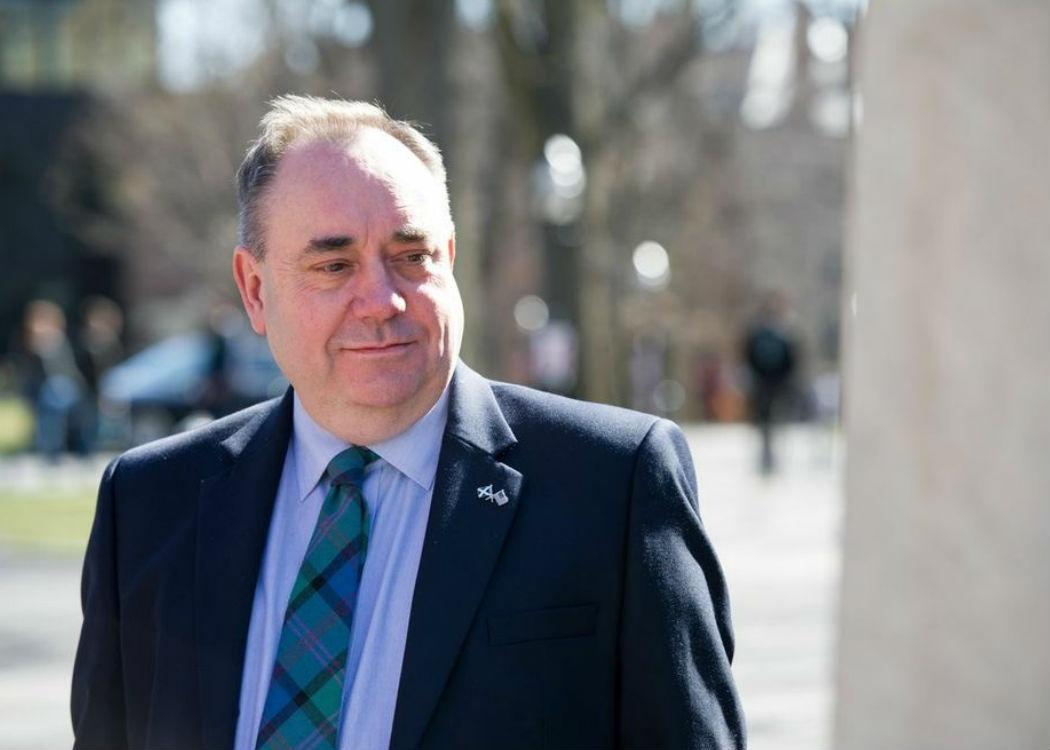 ALEX SALMOND has persuaded the Speaker of the House of Commons John Bercow to investigate the UK Government’s plans to restrict the voting rights of Scottish MPs without passing fresh legislation.

It was revealed in the Queen’s speech that David Cameron’s government will attempt to introduce English Votes for English Laws (Evel) through amendments to parliamentary rules known as standing orders, meaning it would not face full parliamentary debate and scrutiny.

Raising a point of order in the chamber, former First Minister Alex Salmond said that the proposals would “breach the fundamental principle that all members of the house are equal” and urged the Speaker to investigate the consequences of the move.

In his first contribution since returning to Westminster as an MP, Salmond said that if no action was taken, “any majority government could change standing orders to restrict the rights of any member without so much as a by your leave”.

The Speaker, John Bercow, said that Salmond had made a “perfectly legitimate point” and he would give it serious consideration.

Following the debate, Pete Wishart MP tweeted: “Evel might be falling apart already. Incredible that they’re even thinking about changing standing orders to limit voting rights of some MPs.”

According to the Conservatives, Evel would ensure that decisions affecting England alone (or England and Wales) and can only be passed if there’s a parliamentary majority of MPs representing those constituencies.

The Tories claim that Evel would end the “manifest unfairness” whereby Scotland can decide its own devolved laws while at the same time Scottish MPs could have a crucial say on similar matters affecting only England and Wales.

However, concerns have been raised that Scottish MPs will be excluded on key budget votes and other issues that have a knock-on effect on Scotland.

The SNP’s leader in the House of Commons, Angus Robertson, said that regardless of any changes, SNP MPs would consider voting on all types of legislation and would carry out an evaluation for every new law to see whether it would directly or indirectly affect Scotland.

The SNP currently has a position of not voting on matters that do not affect Scotland however this issue has been under renewed scrutiny with the increased SNP presence in Westminster allowing the party to wield more UK-wide influence than ever before.