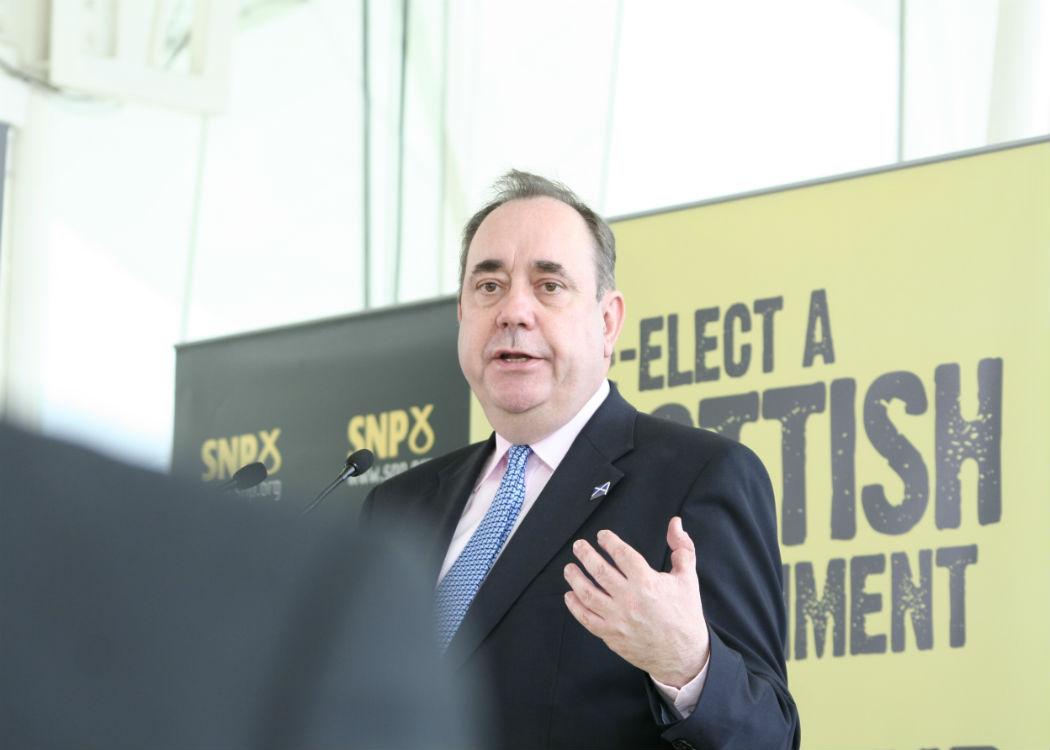 FORMER First Minster Alex Salmond has released the speech he would have made had the Yes movement won the Scottish independence referendum in September 2014.

Had he delivered the speech last September, Salmond would have stressed the need for unity following the Yes vote: “The community of this realm has spoken. Scotland shall be independent once again. To those who voted No, I extend an immediate hand of friendship.

“We are one nation. One Scotland. Let us shape the future together.”

The speech would also have contained assurances to those throughout the UK that good relations with Scotland would continue: “To our friends and families across these isles waking to our new democracy, we say this; know that, in Scotland, you will always have your closest friend, greatest ally and most steadfast partner.”

Salmond would also have made an early bid for Scotland to remain within the European union: “Our friends in Europe should understand with total clarity that Scotland’s future lies as a fully-engaged participant in the European Union. Our path is towards inclusion and co-operation, not isolation” he would have said.

The speech was the alternative to the concession speech Salmond made after 45 per cent of Scots voted Yes to leave the United Kingdom to 55 per cent who voted No.

Salmond’s concession speech in the early hours of 19 September 2014 was swiftly followed by his own resignation from the position of first minister. He thanked the more than 1.6 million Scots who voted for independence and said that the “dream” of an independent Scottish nation would “never die”.

The entire speech can be read at a variety of news sites, including here .