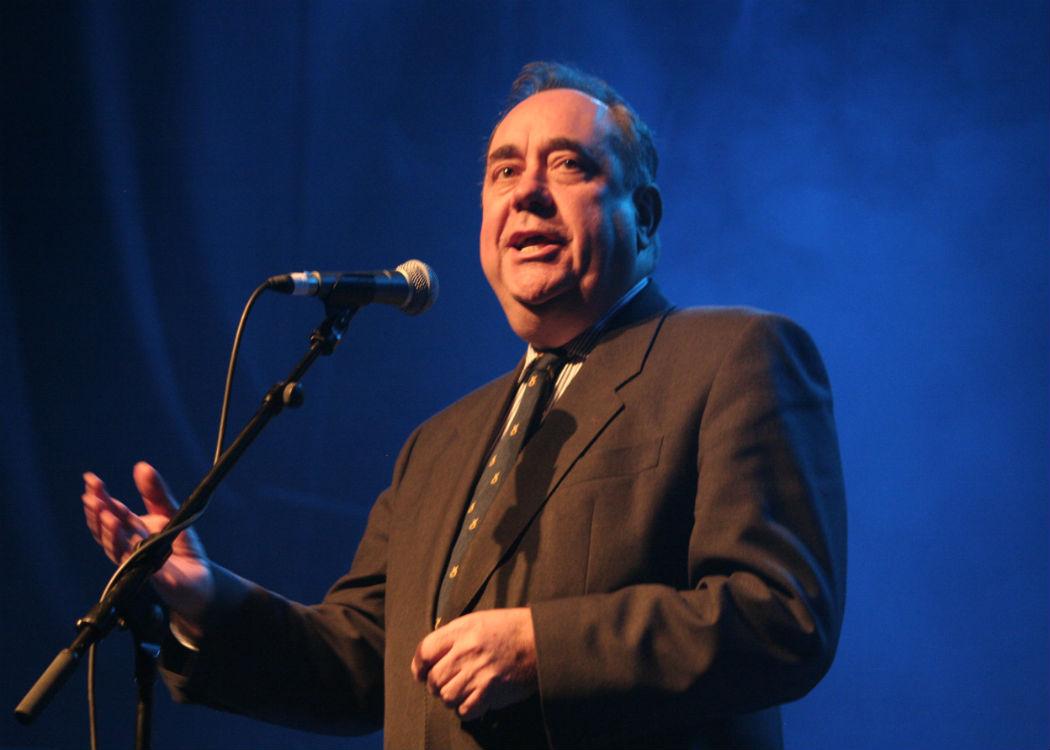 ALEX Salmond has said that another referendum on Scottish independence is “inevitable” and that the issue “is not the inevitability, it is the timing”.

The former first minister and now SNP foreign affairs spokesperson at Westminster made the comments in an interview with Andrew Marr .

But Scottish Secretary David Mundell has said that the Scotland Office has made no contingency plans for the possibility of a Scottish Government being elected In 2016 with a mandate for a second referendum.

Mundell made the claims in response to questions from SNP MP Margaret Ferrier .

In response to her questions Mundell stated: “My department has not prepared contingency plans for the possibility of a further referendum being the policy of the Scottish Government after the Scottish Parliament election in 2016.”

Salmond told Andrew Marr that there were three major factors which could lead to a second referendum: “One is the refusal to deliver the ‘vow’. The ‘vow’ was about home rule, devo-to-the-max, and that has not been delivered.

“The second issue is the European issue – if you had a situation where Scotland voted to stay in EU and was dragged out on the votes of the people of England.

“The third thing emerging is from the Budget and the Welfare Bill. Instead of getting devo-to-the-max we are getting austerity-to-the-max and that divergent view of what is right in social terms between Scotland and England is another thing which is moving things to another referendum.”

Mundell said he was “disappointed” by what he saw as a departure by the SNP from its previous position on a second referendum, heralded by Ferrier’s questions: “We’re approaching one year on from the referendum where the people of Scotland voted decisively to remain part of the United Kingdom. Yet the noises are growing from those who want to begin a countdown towards a second referendum.”