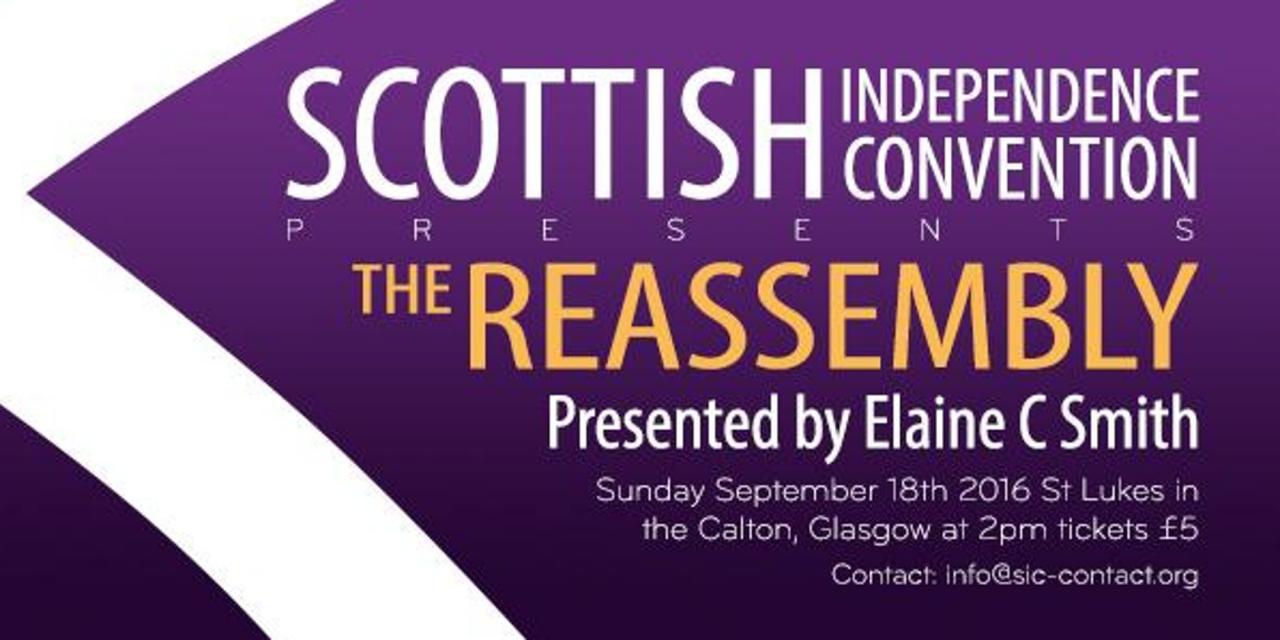 ALEX SALMOND will appear at an afternoon party alongside poets, musicians, broadcasters and MSPs for an event to kick off the Scottish Independence Convention.

The cross-party and cross-cultural organisation that brought together wide ranging strands of the independence movement together is re-launching on Sunday 18th September 2016.

The date will be the two year anniversary of the referendum vote and will see the former SNP leader speak alongside others to a pre-convention party of around 400 people, taking place at the Ressembly venue near Glasgow Green at 12pm.

"We wanted to relaunch with a party because if there is one thing the independence movement was was fun!" Elaine C. Smith

Convenor of the convention Elaine C. Smith, said: "We wanted to relaunch with a party because if there is one thing the independence movement was was fun!"

There will also be music, poetry and comedy from the artist Eddi Reader, comedian Janey Godley, Haggis McSporran, Witserface and poet and playwright Alan Bissett.

Tickets are available to purchase from at £5 https://www.eventbrite.com/e/scottish-independence-convention-presents-the-reassembly-tickets-27236605420