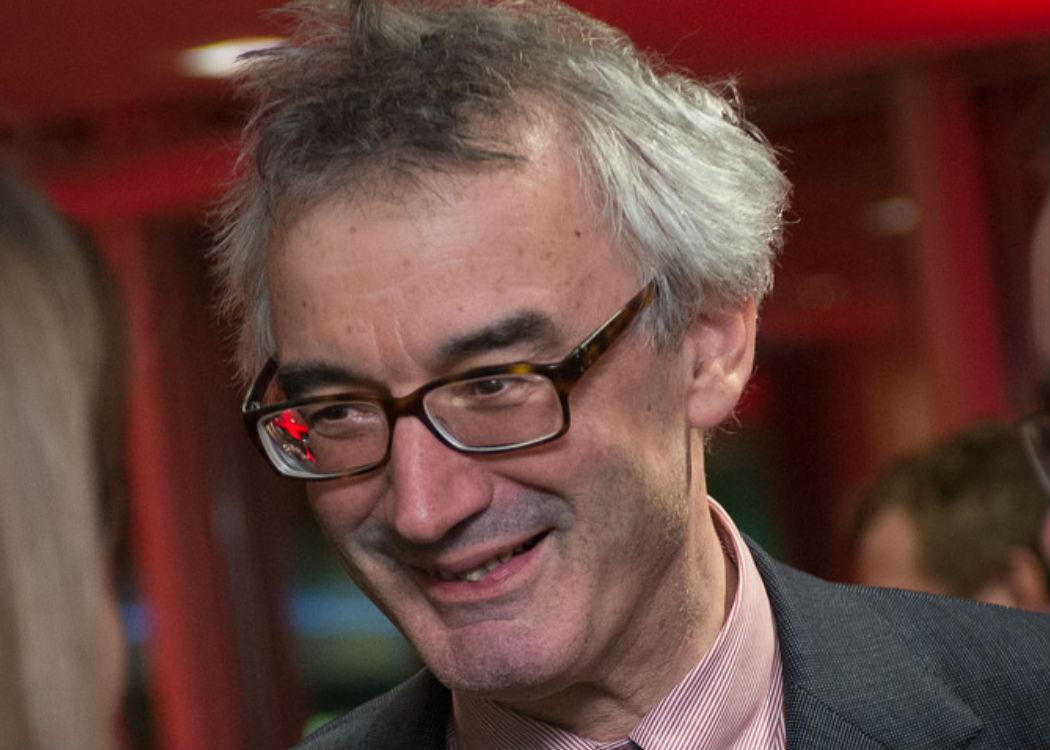 There have been calls for the most senior UK treasury civil servant to resign following the publication of a report by MPs criticising his interference in the independence referendum.

Former First Minister Alex Salmond made the call after the public administration select committee’s report said advice from Sir Nicholas MacPherson on a currency union should not have been published.

In February 2014, MacPherson released a report “strongly” advising against a currency union between an independent Scotland and the rest of the UK, saying it would be “fraught with difficulty”.

The committee said that the decision to publish the report “compromised the perceived impartiality of one of the UK’s most senior civil servants”.

Salmond, who is standing as an MP at May’s General Election, is quoted in The National as saying: “This report will be devastating for the Treasury.

“The committee brush aside Sir Nicholas’ excuse that he was attempting to ‘reassure markets’. Sir Nicholas’ position is untenable – he is totally distrusted by the Scottish Government and is unrepentant.

“He should do the honourable thing and resign.”

Earlier this year, MacPherson made a speech where he said he “regarded it as his duty” to publish the report.

He said: “The British state’s position was being impugned. Demonstrating that the political and official state were completely aligned would further strengthen the credibility of the government’s position. And it was important that the arguments were exposed before the referendum rather than after it.”

The Treasury said the issue of a currency union was an “exceptional case” but refused to be drawn on Salmond’s call for MacPherson to step down.

During the campaign, Newsnet Scotland revealed that the Treasury created a special referendum unit responsible for co-ordinating responses across Whitehall. (click here to read more).

A spokesperson for the Treasury said said: “As we have made clear before, the question of whether or not the UK would agree to a currency union was an exceptional case where it was important that the arguments were exposed in full before a referendum rather than after it.”

The MPs’ report into impartiality during the referendum was also critical of Scottish Government civil servants over their role in the production of a white paper on independence.

The committee argued that the white paper contained details of what the SNP would do if elected in the Scottish Parliament in 2016.

It said that “civil servants should not carry out ministers’ wishes if they are being asked to use public funds to promote the agenda of a political party”.

A spokesperson for the Scottish Government, however, said that it was “clear that the white paper, Scotland’s Future, met the highest professional standards, that its contents were entirely appropriate for a government publication and was a proper use of public funds”.