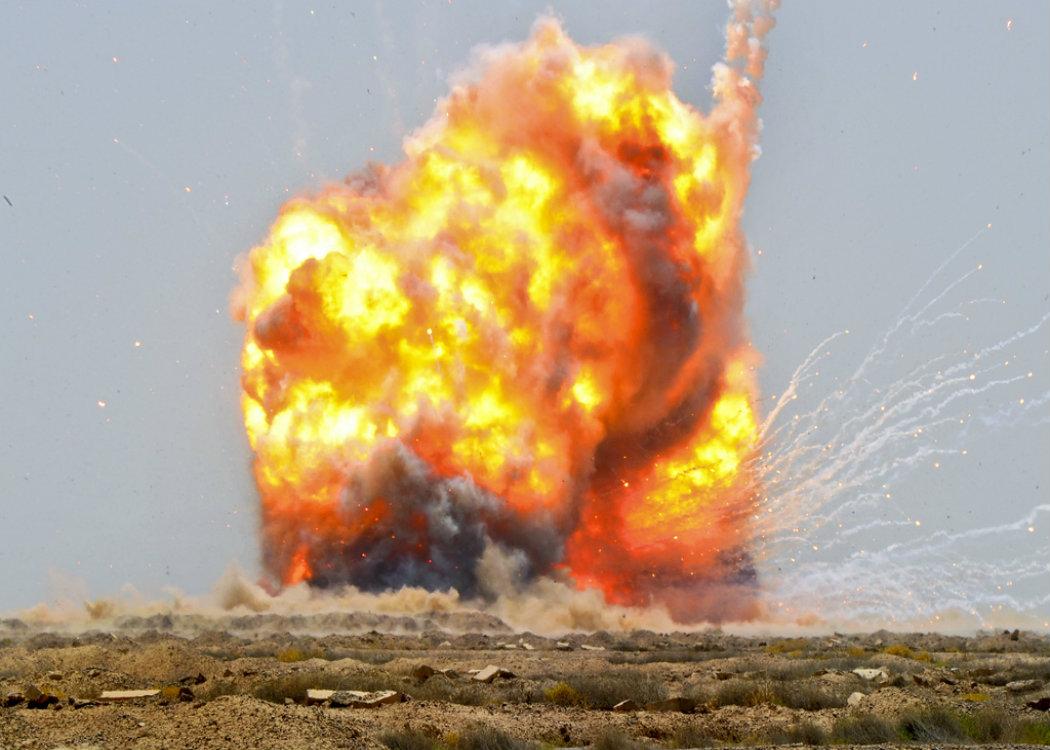 Air strikes aimed at militants responsible for at least 459 civilian deaths, according to investigators

THE MINISTRY OF DEFENCE must step up investigations into civilian casualties of UK and coalition military actions in Iraq and Syria, according to SNP foreign affairs spokesperson Alex Salmond MP.

Salmond was responding to the release of a report by investigative group Airways – Cause For Concern – which identified between 459 and 591 alleged civilian fatalities as a result of the Western bombing campaign.

Coalition governments have only admitted two “likely” non-combatant deaths to date, which according to the report authors “indicates a worrying lack of urgency on the part of all Coalition members regarding civilian deaths”.

UK forces have taken part in actions in Iraq and Syria, despite the UK Parliament voting against intervention in Syria in 2013. Bombing have been ongoing for almost a year, with a total of 5,800 airstrikes launched against militant groups.

The bombings are an extension of decades of on-off conflict between the West and forces in Iraq. The first and second Gulf Wars, the later of which overthrew Saddam Hussien, led to the deaths of at least 100,000 Iraqis and prolonged sectarian conflict.

The rise of Daesh, or so-called Islamic State, forces led to concerns over atrocities including mass murder and rape. Daesh have also been opposed by the secular PKK, the armed forces of the Kurdistan Workers’ Party.

Salmond, commenting on the investigation of civilian casualties, said: “The findings of this report are alarming and must be investigated.

“We have seen breath-taking arrogance from the UK government on military involvement in Syria. It is became clear that far from a being a decision made within the last few weeks or months – this has been a long time in the planning – and yet the government has failed to confirm the timing and justification for this highly controversial military operation.

“The case for UK involvement in bombing in Syria has simply not been made – and the involvement of British service personnel in bombing without the approval of Parliament clearly flouts the democratic decision taken by the House of Commons. Significantly, the number of potential civilian deaths in Syria, identified by Airwaves, is almost as great as that in Iraq despite the air campaign being much more recent. That may be the result of the difficulty in identifying targets in Syria, a four way civil war of the most horrendous complexity.

“The Government’s behaviour in this matter is entirely unacceptable – effectively participating in a bombing campaign by stealth. We now need an investigation into these new findings on civilian deaths, and we need it urgently.”

The authors of the report said: “Despite claims by the US-led Coalition that its airstrikes in Iraq and Syria are “the most precise and disciplined in the history of aerial warfare”, there are clear indications from the field that many hundreds of non-combatants have been killed by the 12 international allies in the first year of their air war against Islamic State/Daesh.”

The report continued: “Efforts to limit the risk to civilians on the ground continue to be hampered by an absence of effective transparency and accountability from almost all Coalition members. It is unacceptable that only one of twelve Coalition partners – Canada – has consistently stated in a timely fashion both where and when it carries out airstrikes.”

Picture courtesy of US Army