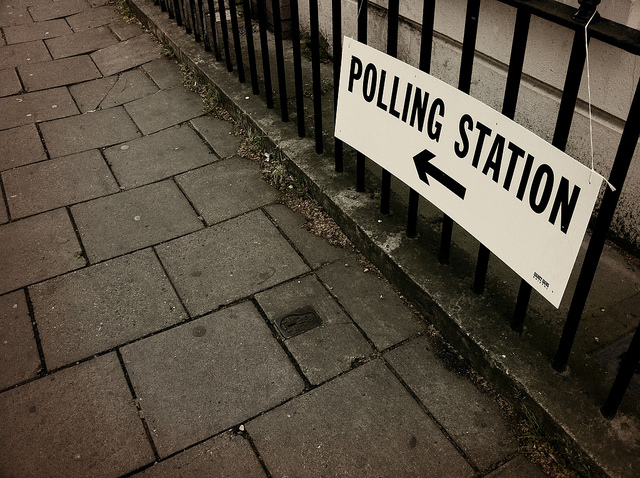 Ahead of the Electoral Reform Society Scotland’s ‘World Transformed’ event on 23 September, Alice Kinghorn Gray discusses how our political system can catch up with society’s progress

“OUR over-centralised state has failed to deliver a socially just country.”

This was the message from Labour’s Jon Trickett MP when he gave a speech to the Institute for Public Policy Research in May. “It seems to me that without radical devolution we are not going to achieve social justice,” he said.

We have already seen the devolution of certain powers from Westminster to Holyrood, but still power is held by those in elite circles, closed-off from the ‘average’ citizen.

A more radical devolution must come from the bottom-up if we are to reverse the alienation which currently exists between voters and those elected to represent them.

This will be the subject of discussion at World Transformed on Sunday, at an event hosted by Electoral Reform Society Scotland, the Our Democracy campaign and Politics for the Many: Trade Unionists for Political Reform.

One of the messages will be that although many feel despair at the current disconnect between themselves and politics, there is cause for hope.

READ MORE: Jonathon Shafi: We’ve got a disempowerment problem in Scotland – only democracy can solve it

I was fortunate enough to have been heavily involved with a series of events held in small Scottish communities in which locals were asked and encouraged to ‘Act as If’ they owned the place.

The deliberative events were inspired by 2016 research which revealed 76 percent of Scots felt they had no or very little influence on council spending or services.

The focus was on nurturing an atmosphere of collective thinking in which all views are respected and given space.

There were sessions where locals were asked to identify which issues were most important to them, be it replacing a smashed bus shelter or upgrading playground facilities.

The level of active participation in this process – with people giving up their free time to take part – was inspiring. It was a reminder that people are ready to take ownership over their own futures.

The event on Sunday will also hear from Kate Shea Baird, a member of the executive of Barcelona En Comú, the municipalist platform currently governing Barcelona City Hall.

In their own words, En Comú are “putting people at the centre of public policies” and it provides a fascinating international example of a reimagined democracy.

READ MORE: Lynn Henderson: The UK electoral system is rigged against workers – here’s why trade unions should back reform

It’s the current, outdated model of doing things which members of the Politics For The Many campaign are seeking to transform.

This includes reforming Westminster’s broken voting system – one which is imposed on us and which works against progress.

In so many ways society has moved on, but politics hasn’t. Nowhere is this more evident than the House of Lords, where unelected party cronies sit alongside failed politicians in London’s finest retirement home.

And while in Scotland we have entrusted 16 and 17 year olds to vote in Parliamentary and local elections, still they are denied a voice at when it comes to electing MPs.

The ultimate aim is to build a radical agenda for democracy, one which empowers citizens instead of ignoring them. We’ve started crafting what that looks like in Scotland – now UK-wide parties must too.