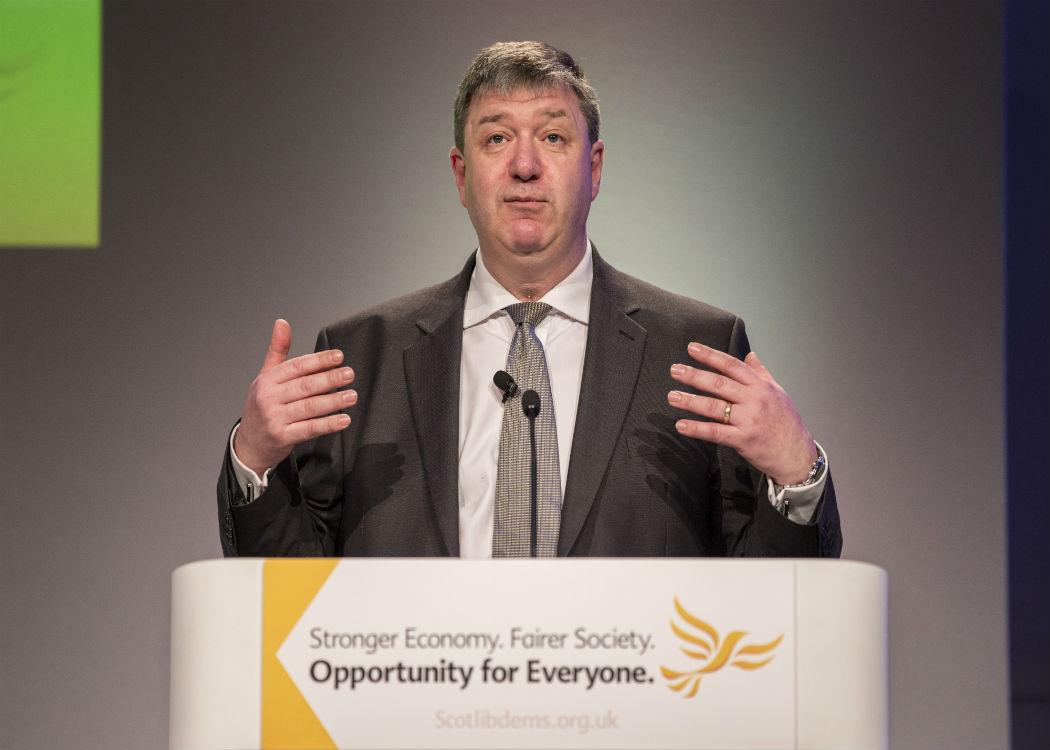 ORKNEY and Shetland MP Alistair Carmichael is at the centre of a new controversy after his appointment as home affairs spokesman for the Liberal Democrats.

His appointment to the role comes despite an ongoing investigation by the parliamentary standards commissioner into allegations he was involved in the leaking of an inaccurate memo, and that he lied about his involvement during the May election period.

The leaked memo contained an erroneous record of a conversation between First Minister Nicola Sturgeon and the French ambassador to Scotland, wherein Sturgeon reportedly informed the ambassador that she would prefer a Conservative government following the 2015 General Election.

The memo was leaked to the Telegraph newspaper, which was later judged to have breached accuracy guidelines by press regulator Ipso.

The leak occurred at the height of the election campaign and could have affected the outcome. Both Sturgeon and the French ambassador denied the comments were ever made.

Carmichael was secretary of state for Scotland at the time of the leak and has since stated the leak would have been cause for resignation had he remained in the post following the election.

The beleaguered MP has survived calls for his resignation from constituents since he admitted being responsible for the leak on 22 May 2015.

“His appointment as Lib Dem Home Affairs spokesperson at a time when he is under investigation by the parliamentary standards commissioner – for wrongdoing while in ministerial office – shows how little respect the Lib Dems have for the process.”

Farron has previously said that Carmichael should be “given a break” over the memo leak scandal.