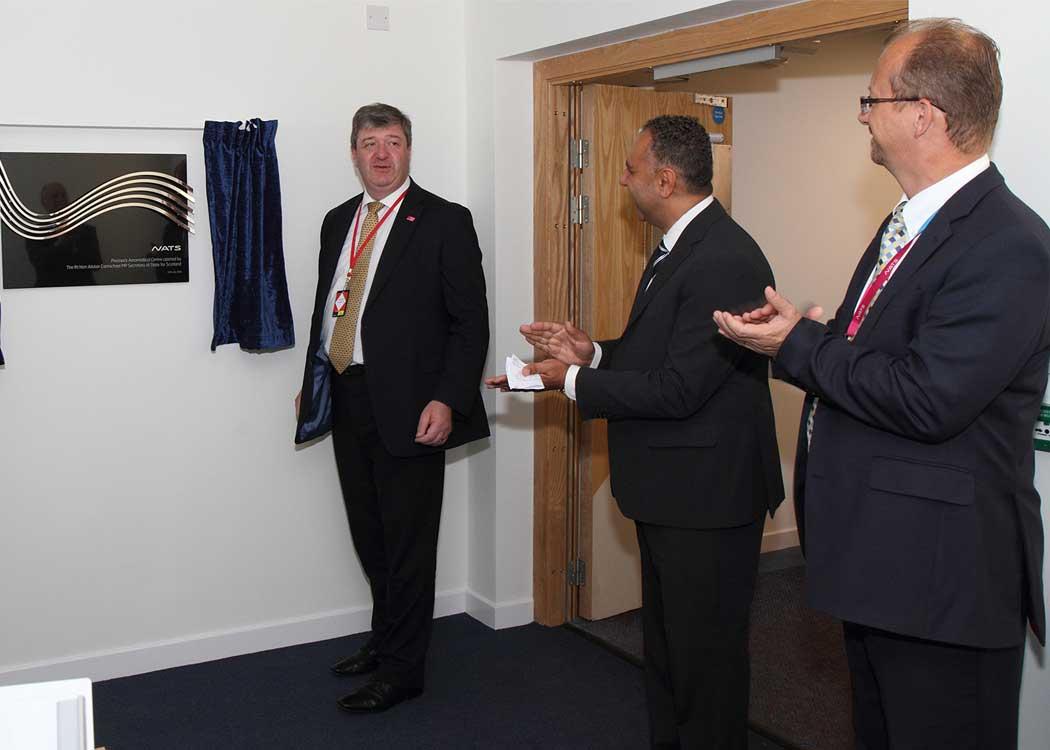 ALISTAIR CARMICHAEL’S legal defence has told an Election Court which could remove him from his Orkey and Shetland Westminster seat that a distinction must be made between Carmichael’s conduct as a “public or political” figure and his conduct as a “private” individual.

Speaking in the Edinburgh Court of Session, Dunlop said that it was traditional in the UK’s political system to make a distinction between private affairs and affairs of office: “Many people might say ‘what’s wrong with expecting honesty of our politicians?

“The answer is that for 120 years it has been thought appropriate by parliament to distinguish between the public, or political, on the one hand, and the private on the other,” he said.

Dunlop went on to argue that if the case against Carmichael is successful it will set a dangerous precedent: “If the cut and thrust of politics is to continue to have vigour one can not emasculate that process by creating a situation where every syllable is guarded,” he said.

“The statutory provisions were introduced for clear and good reason to prevent the traducing of private character for political gain. They were not introduced to allow disappointed electors to pour over every utterance of an opponent in an attempt to unseat him,” he added.

The case has been brought against Carmichael after the leaking of a memo from his department during the General Election. The memo contained an erroneous conversation between Nicola Sturgeon and the French ambassador wherein she professed a preference for David Cameron to be the next prime minister.

Jonathan Mitchell QC, representing Carmichael’s constituents who have brought the case forward, said that Carmichael’s conduct during the leaking of a memo was calculated “to affect his own return (as an MP) and by obvious logic the return of any other candidate in Orkney and Shetland”.

The case against Carmichael has been brought under the Representation of the People Act 1983, according to which an MP can lose their seat if it is found that they lied about the character of a candidate they stood against. In Carmichael’s case it must be proved that he lied about his own character during the memo leak affair.

The court case has been instigated by an election petition brought against Carmichael by four of his constituents, who have funded their campaign through crowd sourcing. It is the first time an election result has been challenged in this way in Scotland since 1965.