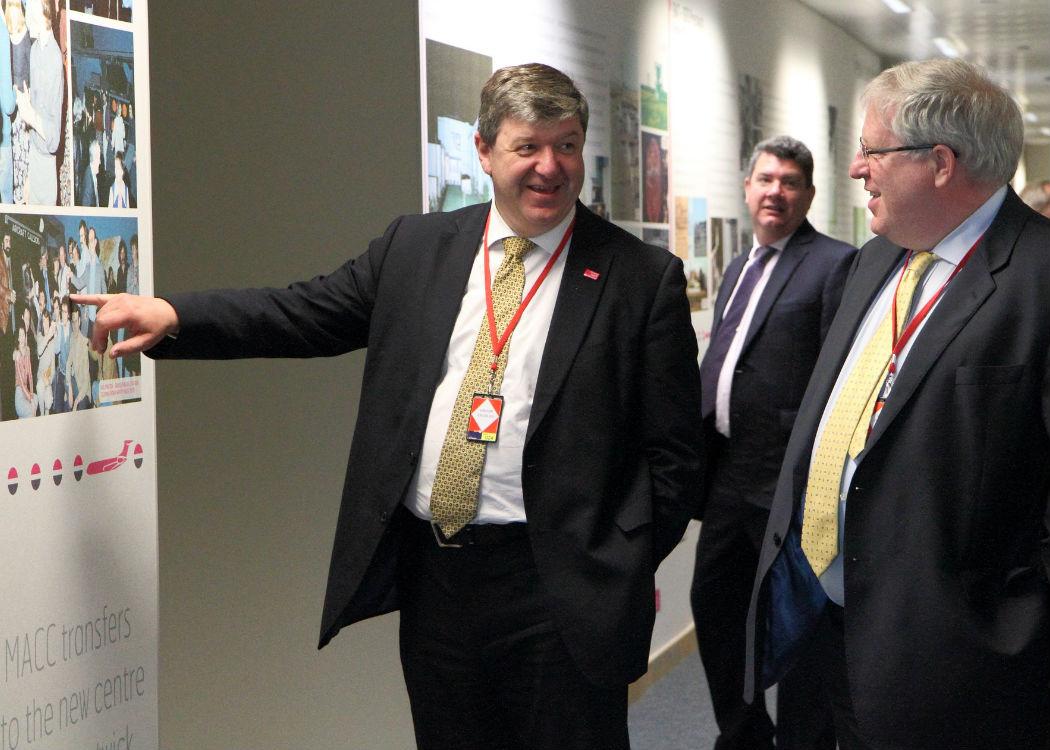 THE COURT OF SESSION in Edinburgh is set to hear a legal challenge to Alistair Carmichael’s election as MP for Orkney and Shetland following a successful crowdfunding effort.

Campaigners from his constituency are disputing the Liberal Democrat’s election, claiming that he misled the public before the election after he lied about his involvement in the leaking of a controversial memo.

The memo falsely claimed that Nicola Sturgeon told the French ambassador that she wanted David Cameron to become prime minister ahead of ex-Labour leader Ed Miliband.

Carmichael had initially told the press that he had first heard about the existence of the memo from a journalist but following a Cabinet Office investigation it emerged that the then Scotland Office minister had been responsible for the leak.

The legal challenge follows a crowdfunding drive that raised PS60,000 to dispute his election under the Representation of the People Act 1983.

Judge Lady Paton will hear arguments from lawyers from both sides and will set a date and location.

Carmichael’s lawyers say that he didn’t breach the rules of May’s general election.

One of the initiators of the legal challenge, Tim Morrison from Orkney, previously told CommonSpace that constituents on the islands feel let down by Carmichael’s conduct.

“The big thing is that as voters we feel let down by what he has done,” said Morrison. “It’s about his behaviour, not anything else. This is not from any political parties, it’s from grassroots voters who are disappointed in Carmichael.”

The Lib Dem MP is also facing a separate investigation by the parliamentary standards commissioner.

If found guilty and suspended from the House for ten days, he could be the first to be penalised under the UK Recall Act 2015 which allows constituents to recall their MPs. The Act is due to come into force following parliamentary recess.

A petition must collect 10 per cent of signatures from constituents in order for an MP to be recalled.

As exclusively revealed by CommonSpace last month, the Scotland Office has blocked the release of further information relating to the memo and who else saw it (click here to read more).