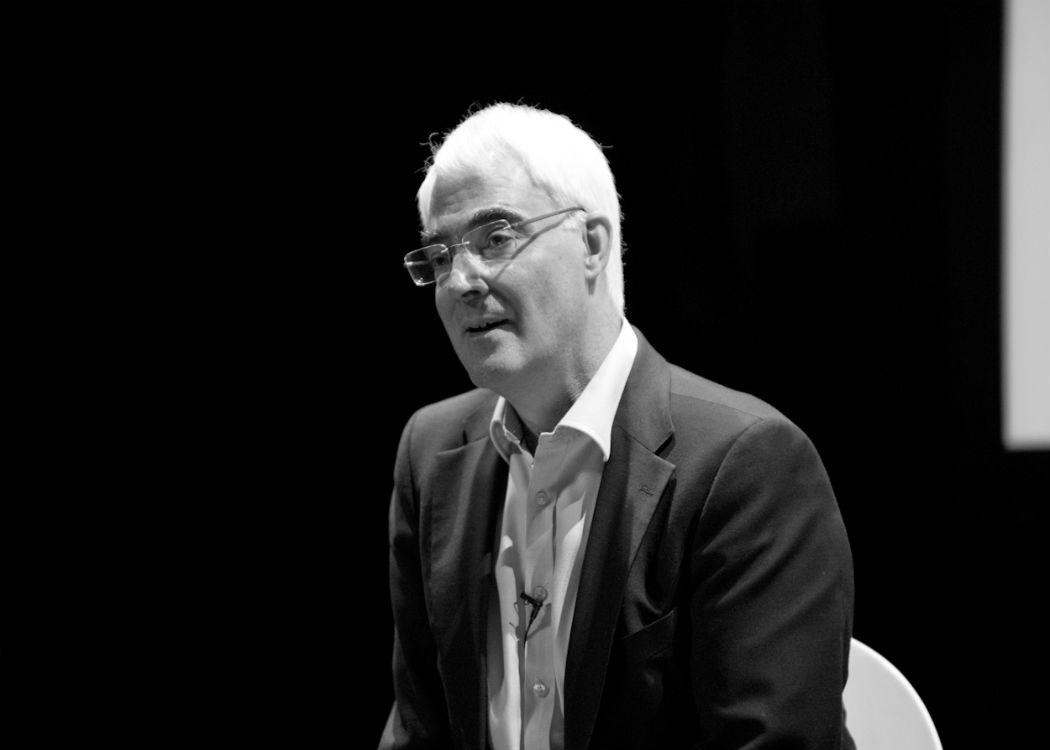 FORMER Labour Chancellor Alistair Darling has said the Labour party is in “complete disarray” after divergent messages came out from leading Labour figures in response to Chancellor George Osborne’s budget.

Osborne’s budget took many by surprise with a promise to increase the minimum wage by 70p, rising up to PS9 by 2020, a more ambitious proposal than Labour’s during the General Election campaign.

However, when calculated in with steep cuts to in-work benefits, the IFS has found that 13 million UK families are likely to be worse off.

Other measures included a four-year public-sector pay rise of just one per cent per year, which when adjusted to inflation is an effective pay cut.

Darling pointed out that while Labour shadow Chancellor Chris Leslie suggested this was not something the party would oppose, the four leadership candidates have come out against the pay freeze.

“The opposition is in complete disarray at the moment because we don’t have a leader,” Darling was quoted in the Herald as saying.

He continued: “We are paying the price of not having a credible economic policy. We should have made a virtue of our legacy – the fact is the economy was growing in 2010.

“If you don’t have that credibility you are open to the charge you would only have borrowed more and taxed more.

“Look at what George Osborne did yesterday – he’s borrowing more, he’s taxing more, and yet it is alright.”

“Labour not only lacks a leader – it lacks a backbone.” Angus Robertson

Labour has responded to the defeat in the General Election by trying not to be oppositional to all Tory proposals, a position reiterated by interim leader Hariett Harman in her Budget response on Wednesday [8 June].

She said: “When you’re in opposition, the temptation is to oppose everything the government does – and believe me, I feel that temptation.

“But [the Labour party will] best serve this country by being a grown-up and constructive opposition. So while we will fiercely oppose policies that hit working people, and we will expose policies that are unworkable, where the government comes forward with ideas that are sensible we will be prepared to look at them.”

The SNP has repeatedly claimed that its 56 SNP MPs are the real opposition in the UK Parliament now, with Westminster leader Angus Robertson saying last month that Labour has “no backbone”.

Robertson said: “Labour not only lacks a leader – it lacks a backbone.

“With each passing week at Westminster, it is becoming increasingly clear that the SNP are the real opposition to the Tories. The people of Scotland placed their trust in the SNP last month because they knew we would be a strong voice for Scotland, and opinion polls for next year’s Scottish Parliament elections show they continue to do so.

“But they also voted for us to stand up to the Tories, and people across the UK desperately need an opposition that will oppose the Government’s damaging agenda and make the case for progressive change. That is precisely what the SNP will do – even if Labour won’t.”

SNP treasury spokesperson Stewart Hosie described Osborne’s budget as “a sermon from the high priest of an austerity cult – taking from the poor and hard working people and giving to the richest”.