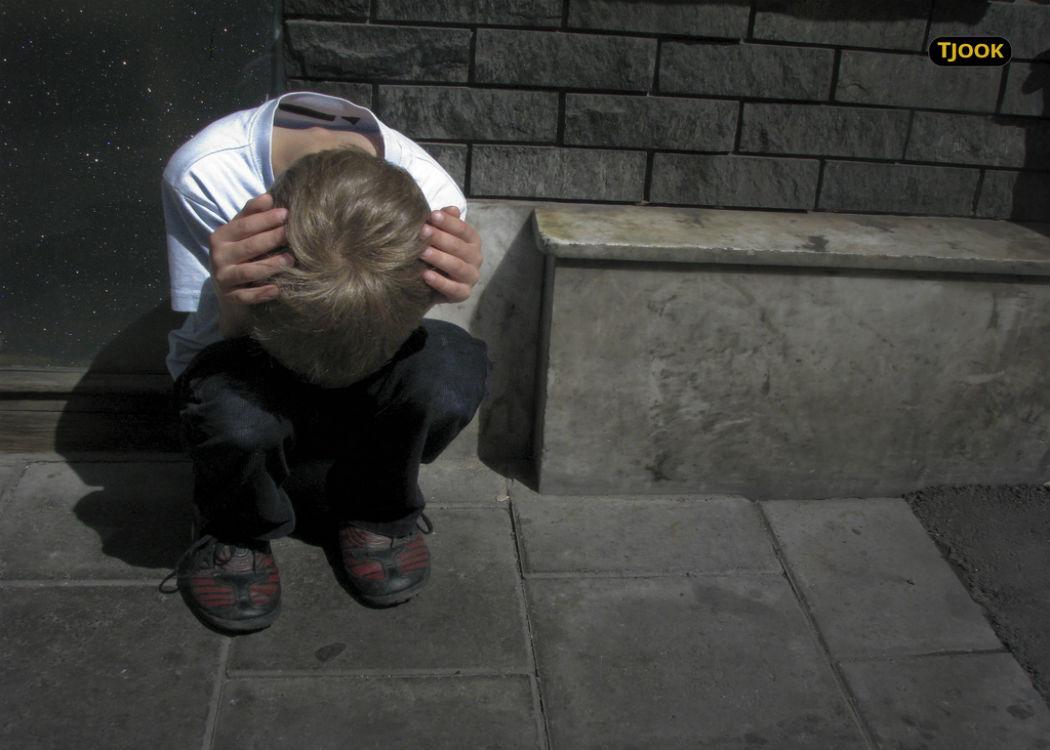 A social work chief has called for the children’s system to be “revisited” but what is it and what needs changed?

CHILDREN’S hearing’s have been integral to the Scottish justice system since they began in 1971 but now there are calls for it to be revisited due to an increase in the number of people using lawyers to represent them.

Who are the children’s panel?

The Children’s panel are volunteers who take it in turns to sit in on Children’s hearings and make decisions at the end. There are three people sit in each hearing and there must be a gender mix. A recent change is that the 32 regional boards were merged into one national panel of 2,700 members. The panel come from all walks of life and are there to make final decisions in the best interest of the child.

T hey must complete pre service training before being accepted and there is ongoing training once they have started. A Children’s panel spokesperson said: “Applicants to the national Children’s Panel undergo a robust recruitment and selection process. In addition, they must also complete an extensive ‘pre-service’ training programme, delivered to a nationally consistent high quality standard and only then do they become fully qualified and are appointed as Children’s Panel members”

What is a children’s hearing?

A children’s hearing is for vulnerable children to decide what should be done in their best interests. It is similar to other tribunals and may hear evidence from police, teachers or social workers. At the end of the hearing the panel immediately decide on what should be done. This can include where and with whom a child should live and where they should go to school. They can have a massive impact on a child’s life and wellbeing and are taken very seriously.

Lawyers have always been allowed to represent people at children’s hearings but more and more people are taking up the offer. This has led to the president of Social Work Scotland Alistair Gaw to suggest panel members should be professional to make sure they know the increasingly complicated law surrounding hearings. Gow said in the Herald: “I have huge respect for panel members and the hearing system itself, but we have so much adversarial argument now that there is a question about whether the interests of the child are getting lost.”(click to read more)

The Scottish government and the Scottish Association of Social Workers (SASW) believe this will go against the ethos set out in the Kilbrandon report. This report was published in 1968, paving the way for juvenile courts to be replaced by Children’s hearings and repeatedly says it should be a “lay panel”. SASW do accept that Gow’s comments are important and the issues he raises need addressing.

SASW also suggest the adversarial nature of the judicial system being brought into a system that was designed to prevent the early criminalisation of the child goes against the Kilbrandon report.

One suggestion from the SASW is that there could be a different role for the reporter who sits in the hearings. Tim Parkinson, a professional officer at SASW said: “There could be bigger role for the reporter. They would be trained lawyers or solicitors and this could help solve the problem as the panel would still be lay people but there would be a trained person there for support”. Currently the reporter sits in the hearing to ensure fairness in the proceedings but take no part in the panel’s deliberations.

Children’s hearings are generally considered to be working well and do not often make the media due to reporting restrictions surrounding children.

It has, however, not been without controversy. Last month Daniel Ross was jailed for 12 years for six cases of child abuse while he was the chairman of a children’s panel. Judge Lord Matthews told Ross: “It was your position which gave you access to the young vulnerable boys and who were entitled to look to you to make important decisions for their welfare”. (click to read more)