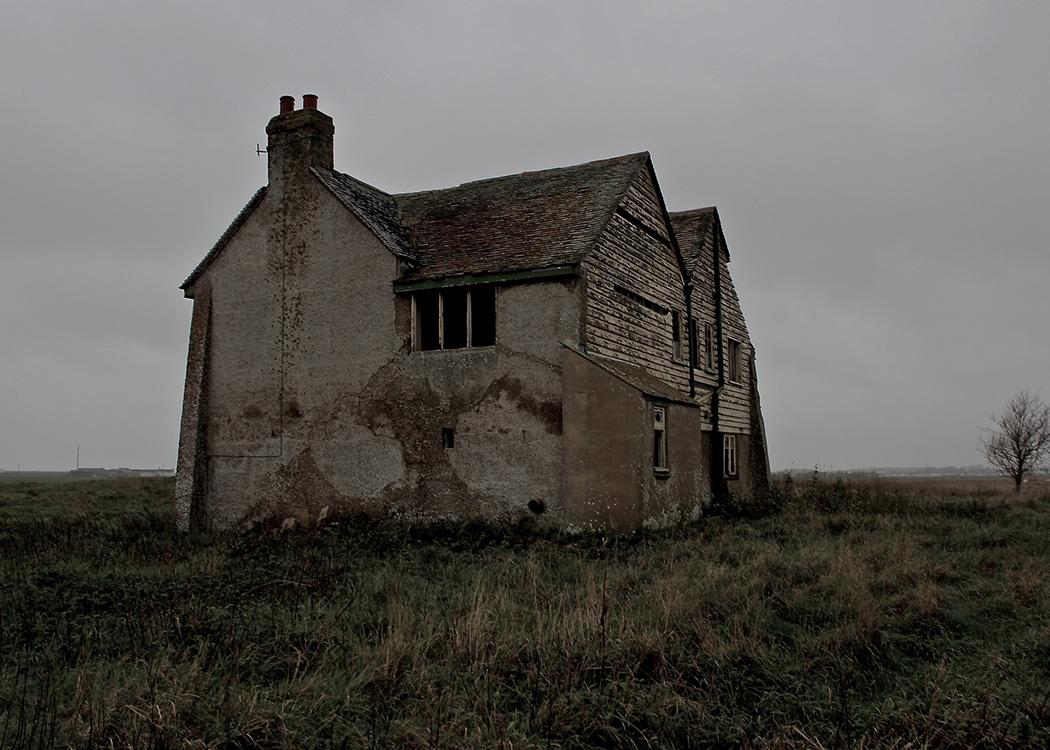 The Existing Homes Alliance (EHA) published the figures, alongside demands to political parties to commit to ridding Scotland of cold homes by 2025.

The EHA wants the Scottish Government to ensure that all houses meet at least C Energy Performance Certificate (EPC) standard. An estimated 1,482,000 households in Scotland do meet this requirement.

The National Institute of Health and Care Excellence (Nice) claims that people living in houses which do not meet an EPC C standard face increased chances of illness and death.

“A political commitment that no-one should live in a hard-to-heat, draughty home would be good for millions of households, and would drastically reduce emissions too.” Dr Sam Gardner, WWF Scotland

Alan Ferguson, chair of the Existing Homes Alliance said: “These figures show that if the next Scottish Government set an objective to bring all homes in Scotland to at least a C energy performance standard by 2025, they could end the scourge of cold homes currently affecting thousands of households in every single parliamentary constituency across Scotland.

“Not only did more than 50 business and civil society organisations welcome the cross-party commitment to making improved energy efficiency for Scotland’s homes a National Infrastructure Priority, but the National Institute of Health and Care Excellence suggested a C standard is the minimum energy efficiency level to avoid the risk of death and ill-health associated with cold

Dr Sam Gardner, head of policy at WWF Scotland said: “Heating Scotland’s buildings accounts for over half of our climate change emissions. Ensuring every home reaches a C Energy performance standard by 2025 is the minimum level of ambition required to allow our climate change targets to be met.

“A political commitment that no-one should live in a hard-to-heat, draughty home would be good for millions of households, and would drastically reduce emissions too.”