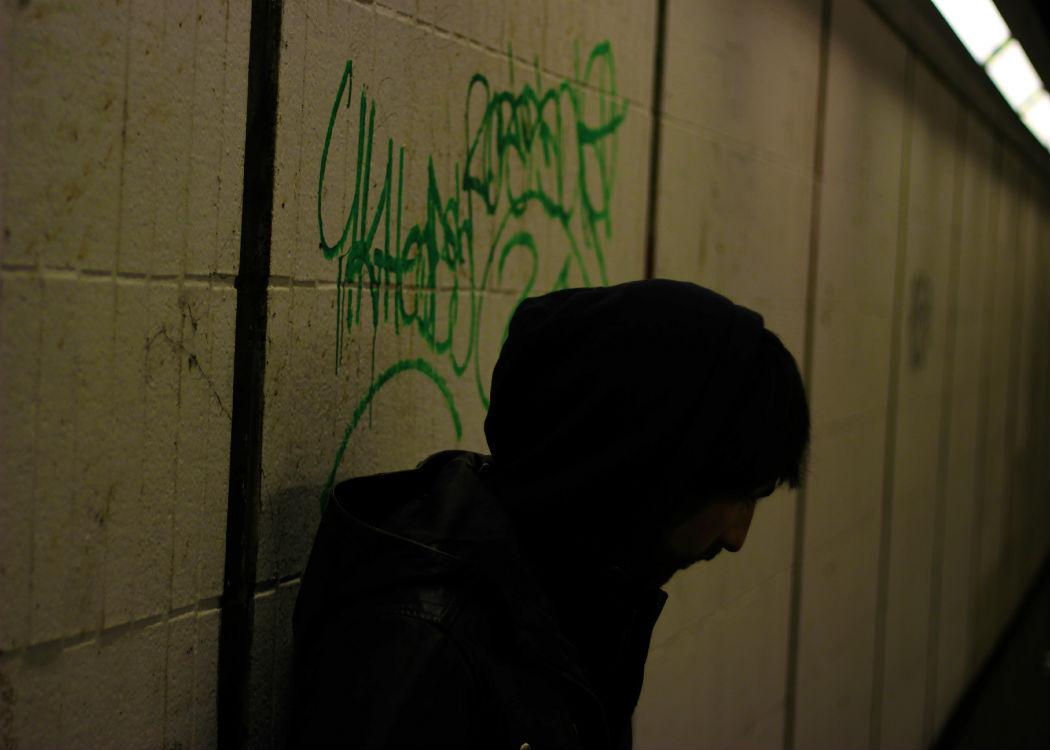 SHELTER SCOTLAND has warned that 5,000 children in Scotland will spend Christmas homeless due to a shortage of affordable housing.

There are 626 more Scottish children homeless this Christmas than last – a rise of 15 per cent in just one year. Across the UK an estimated 100,000 children will spend the holiday period without permanent accommodation.

Launching its winter appeal, the charity said that the growth in the number of unemployed children was a result of the shortage in affordable housing in Scotland, and called on political parties to include urgent measures in their manifestos ahead of the 2016 Scottish elections to bring hope to the 150,000 Scots on council waiting lists.

Quoted in the Daily Record , deputy director of Shelter Scotland Alison Watson said: “It’s completely unacceptable that in the 21st century 100,000 children across Britain will spend Christmas homeless, with nearly 5,000 of them in Scotland.

“It’s even more damning that in Scotland this represents a 15 per cent increase on the same statistics last year – so the problem seems to be getting worse, not better.

“Families with children can spend weeks, months or even years stuck in temporary accommodation waiting for a house they can call home.

The Living Rent campaign argues that the Scottish Government should impliment rent controls through the ongoing Private Tenancies Bill, and that such a move would reduce homelessness through providing more affordable housing.