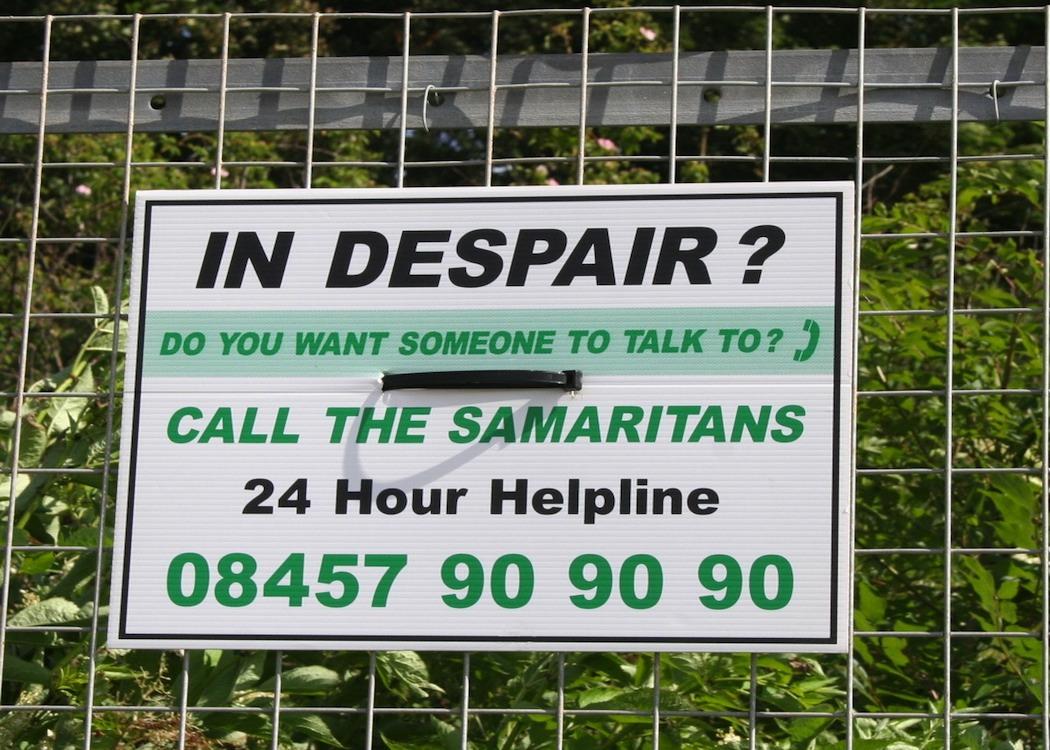 Men more likely to take their own life, while many choose not to seek help

NEW RESEARCH released by an anti-suicide campaign charity has found that 46 per cent of Scottish men aged between 18-45 have considered suicide.

Suicide is one of the highest killers of young men in Scotland and across the developed world, with men less likely to seek help from doctors, psychiatrists or help lines concerning mental health issues or wider personal problems.

The latest survey – a YouGov poll commissioned by charity Campaign Against Living Miserably (Calm) – found that only 26 per cent of men who considered suicide found someone to speak to about it.

696 people died of suicide in Scotland last year. 497 suicides cases were male, with 199 female. The suicide rate was also 3 times higher in the most deprived tenth of the population.

In the UK-wide survey of over 2,000 people, 15 per cent of respondents saw suicide as a ‘genuine possibility’ while 27 per cent described their thoughts as ‘fleeting’.

Reasons given for suicidal thoughts included financial worries, the death of a family member or friend, ‘failure’ at work, personal appearance fears, bullying, or a recent break-up.

Jane Powell of CALM, quoted in The Daily Mail , said: “The results of this research, together with the latest mortality statistics, show that we urgently need to raise the nation’s awareness of this hugely important and under-discussed issue.

“Male suicide is tragically the single biggest killer of men under the age of 45 in the UK, and 12 men take their own lives every day – a fact few people are even aware of, let alone talking about.

“This isn’t an issue which affects ‘other people’ or one that can be solely limited to mental health issues, considering suicide is clearly something many men will consider should their life circumstances change.

“Of those men polled, the largest proportion of those who’d thought about suicide never actually talked to someone about it and the reasons they didn’t talk reinforce the norms of what society think it is to be a man – not to talk about their feelings or make those around them worry.”

Confidential support relating to issues raised in this article is provided by Samaritans at 08457 909090 or www.samaritans.org.